Power and more power. The Viewers devour electricity in enormous quantities while running. They're using the stove sockets from two houses, and the dryer socket from a third. They have adequate power, just no working Devices.

Bina decides to sit down while Kendra does fiddly things with a screwdriver and what looks like a box full of fuses.

She picks up the design schematics for the viewers, such as they are. The real designs, the ones from Three, are incredibly simple, a set of simplified diagrams of the interior, some Ikea-style instruction manuals on how to plug in all the wires, and a long list of things you shouldn't do to them.

"Do not drop a Viewer down the stairs," Bina reads out-loud. "Do not place a Viewer on a conductive surface. Do not balance a viewer on roller-skates. Do not spill juice or champagne on a Viewer. Do not, under any circumstances, take a Viewer apart…"

She gives up on the list. It's three pages long. Giraffes are mentioned. Bina can't tell if it's a joke or not, which, considering that she's the one who wrote it, is troubling.

She starts picking through a series of large sketches that seem to come from Six's notes.

Six had used an ultrasound machine and an enormous amount of effort to map some of the interior structures of the Viewers. She'd done that, because while moving them she had noticed a number of incongruities between Three's diagrams and what actually appeared to be inside them. 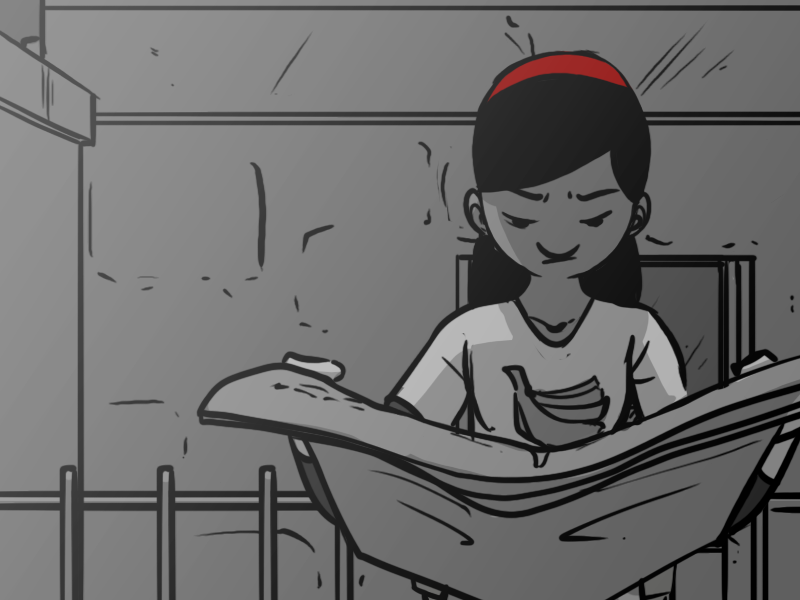 Six had managed some good detail on the components attached to the walls, but had almost no information on things beyond the first and second layers.

Aaargh…. Maybe if Three didn't want them to take them apart, she should have made sure that the danged things kept working!

She doesn't know what any of this means. She'd need weeks to get a grip on the terminology.

At that, something about one of her recent thoughts twigs something in the back of Bina's mind.

She looks through more sketches trying not to think very hard. She's got an idea somewhere in her head, but it's not formed yet. Thinking at it would make it dry up and blow away like a dandelion seed in a breeze, so she stares at the pages and doesn't think.

The unformed thought sits there, a sneeze that's stopped half way, leaving her eyes watering and her nose itching.

But mentally, so it's more irritating but less gross. 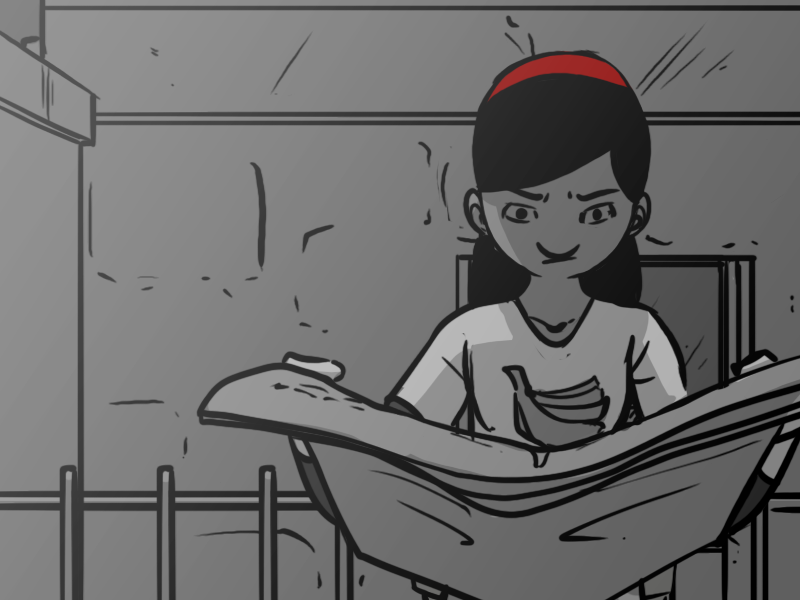 These parts she's looking at are the parts of the design that Twelve was complaining about. She had called them clamps in her angry little blue notebook, but here they're labelled on the diagrams as 'signal filters'.

tegerioreo:
The various components might need to be arranged in a meaningful configuration, relative to each other and the people using them.

The little half formed thought rattles around in her head again. If she didn't want them to take the Viewers apart…

That last bit works the other way round, doesn't it? 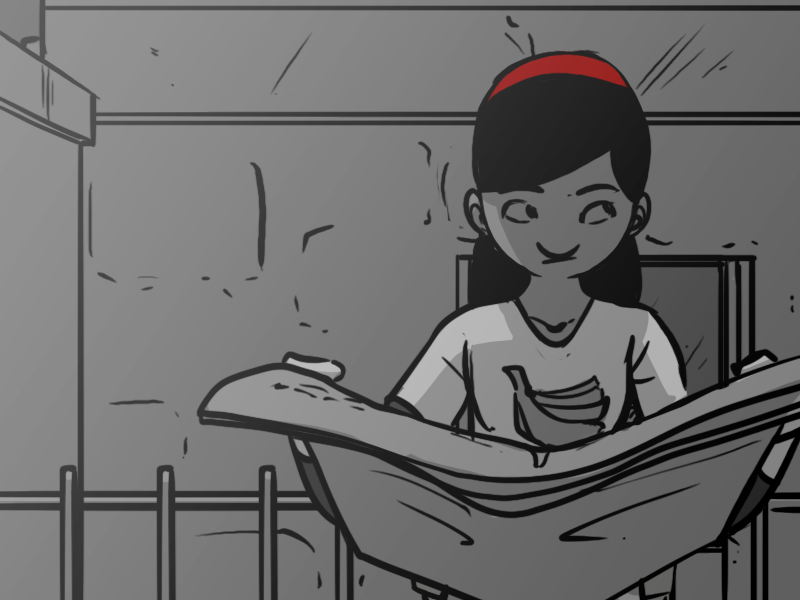 If she had wanted them to take them apart…

"Bina, where are you going?"

… could she have made them screw up on purpose? 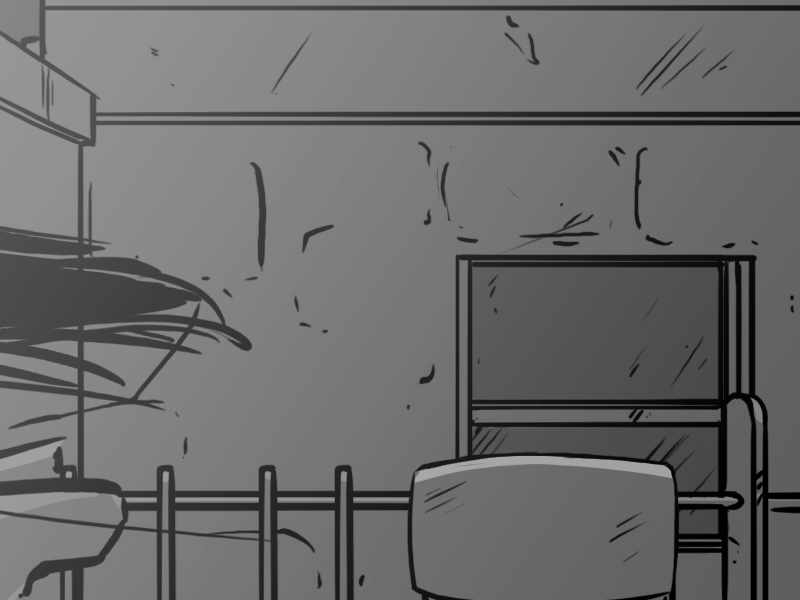 "Great! But where are you going?!"

"I need to get something from the house. A tool. Hold on."

Aaah! Thank you for reading!