"So this is the one you're trying to fix?" 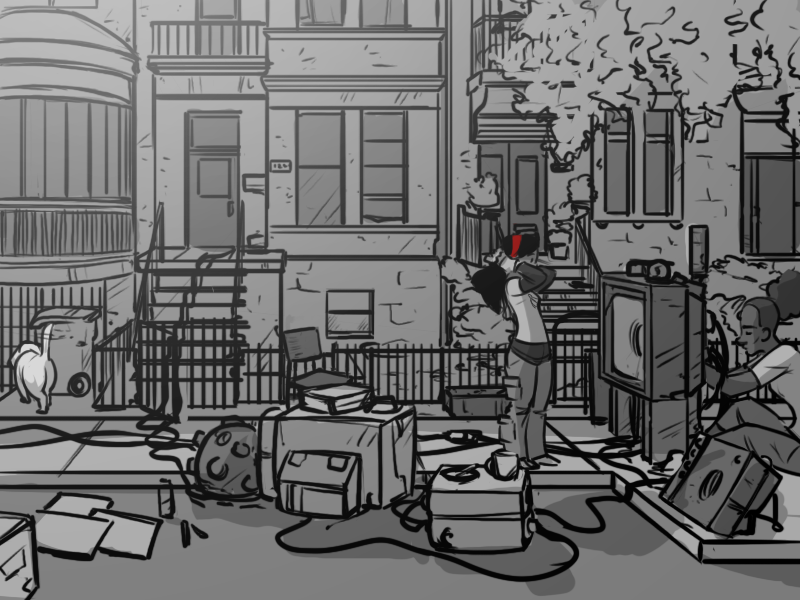 "Yeah. It's the important one, the one that looks forward. The other one only looks backward, into the past. I'm hoping that the problem is just one of these wires, so I'm testing and replacing them. If we're lucky it's just a short somewhere."

"Hmm… but they're both broken?"

"Well, yeah. And they're danged annoying to work with. I took the screen off this one, but everything is so jammed with components I can barely see anything from the front, and removing the backplate will break two of the main power lines, and risk pulling out a bunch of other things."

"And going up through the base or the top?"

"That's what I was trying yesterday. It looked pretty good at first, there's only a few components attached to the floor, but I don't think we can risk it. There's some kind of paradox related equipment down there. I'm thinking that breaking that would be bad."

"I have the books about them here, if you want to take a look at them. There's the original instructions from Three, and then there's these ones. Six seems to have made a big study of them and wrote a bunch of theories about how they work. "