"Well, I dunno. I guess we should figure out what we're trying to do first."

"Right. Yeah. Well I'm all about not getting murdered by shovel-guy. I mean, as a starting point. Base level. Lets avoid doing that."

"We should probably also try to avoid getting our brains sucked out by the botfly."

"Or having the universe fall apart."

"Or collapse in on us when the Moment stops working."

"Or get eaten by Evil Piotyr."

"Or Horatio and his pals."

"We don't actually know if they're going to eat us exactly."

"Well I doubt they're planning on giving us a nice foot massage and a slice of pizza when they catch up with us." 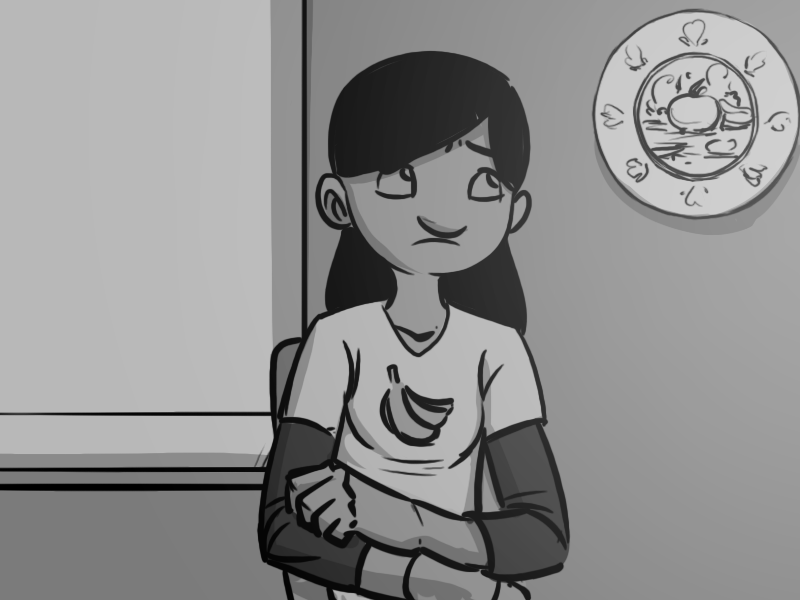 "Me too. I want to talk to my Mom, and my sister. I keep thinking that they're going to be worried about me, but to them, it's been… what? Eight hours, maybe?"

"And my niece. Gotta see her again. I refuse to be the aunt who just disappeared."

"Last Thursday, yeah, but how in gods name did you know that?"

"When we first met in the basement. You said you'd missed it because something happened to your van?"

"And you remembered that?"

Kendra just stares at her for a few second until Bina gets uncomfortable and says, "So, we're agreed? We gotta get out of here."

"Yeah, and not just out of the Moment, out of this whole mess. Away from the factory, and Gregor, and the Botfly. Away from all of it."

"No argument here, but we… we can't leave anyone behind Kendra. We can't escape just the two of us. There are other people in this mess with us, Elizabeth, and the science guys, and Mr. Petrovich and Mrs. Hyung on the couch and I don't - we can't just -"

"I know, ok? You won't get an argument about that from me." 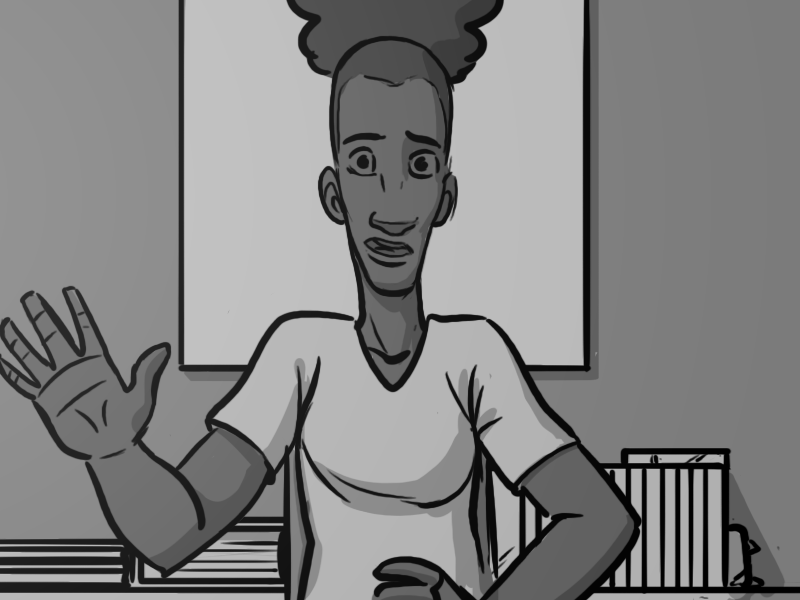 "Yeah. I mean, we're probably going to die and everything, but I'm not running if it means leaving other people behind to get eaten."

"Save people and then we get out. It's a plan."