If not, then at least you'll be rested and fresh to tackle the problem again in the "morning."

They put the journals away, tidy their notes, and finish their drinks. Bina considers trying to watch TV or read or something, but she decides against it. She's tired. Dog tired. This place is quiet, and still, and it seems mostly safe, but it's not restful.

A world between breaths. 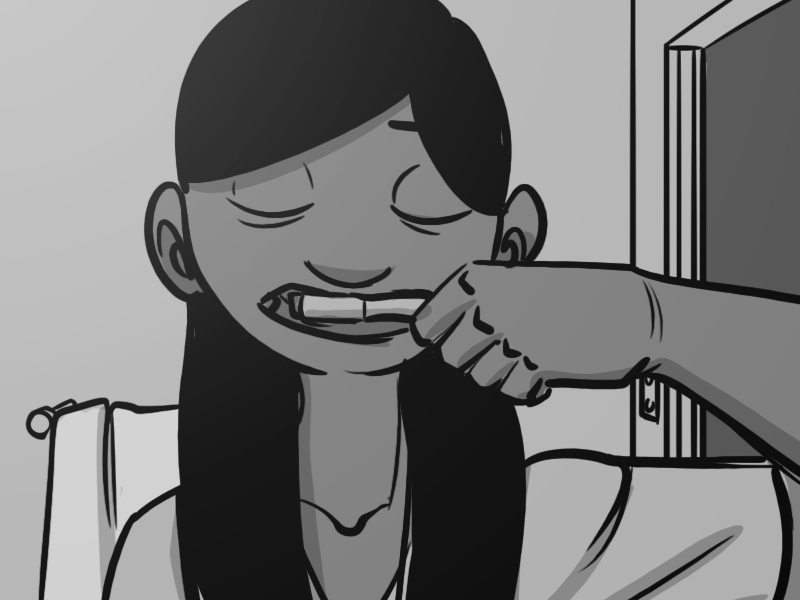 "Hey. I uh… I just noticed something else. While I was out walking."

"If it's something like the thing with the paper-clip, can it wait? I just want to go to bed." 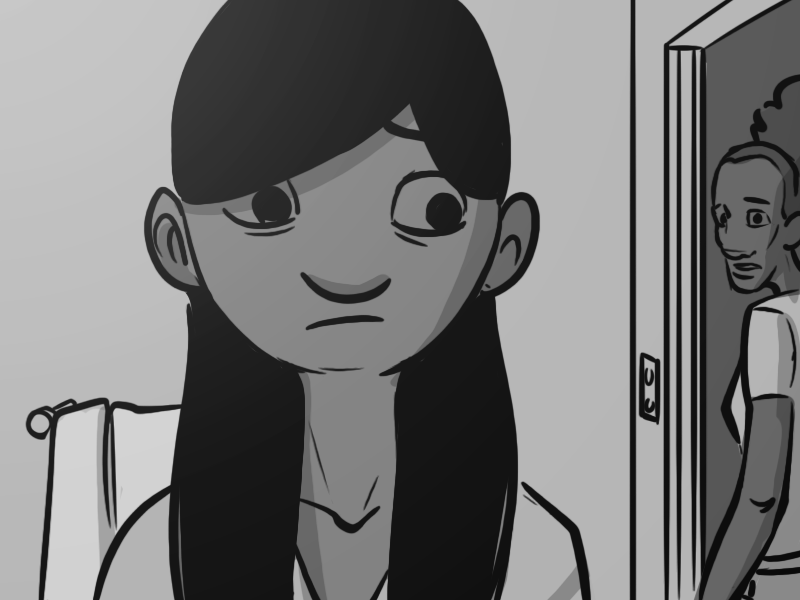 "Well, it's just - I noticed that you never ask for help."

"In all the journals I've read. You have time travel. You're not trapped like we are here, the Viewers have worked perfectly for everyone else."

"You use it a lot, going back and forth, you even go forward into the next loop, to leave stuff like the medicine and the backpack for your next iteration. But even if the Well limits you to only the twenty four hours around seventeenth of July, that's twenty four hours of time you could have used. You could have gone back as far as you could reach, walked away from the damned laundromat and found a teacher, a physicist, heck, an exorcist maybe? There's four universities in this town. You could have talked to someone. But you uh… you don't."

"Well, I mean, this situation would sound pretty crazy, wouldn't it? I mean, to someone who wasn't involved?"

There is a long pause and then Kendra says, "Maybe."

Kendra doesn't sound convinced, and Bina can see why. It's a flimsy excuse. The truth is, the thought of asking someone, someone outside, for help hadn't even crossed her mind.

meganopteryx:
Before I make a command, let me just say HELLO! I am so happy to be back! So happy. I am so proud of you Jack for everything you have made this adventure into and everything that is coming together, it's all so brilliant. I had to stop reading at about the point where Bina got stuck in the pipe because of stress levels. I'm better now (mostly) and I'm glad to see Bina is too! It's taken me several weeks to get caught up but here I am again!

Aaa! So glad to hear from you Megan! I am really happy that you're back! Sorry about the stressful stuff. I know the bit in the pipe is pretty awful for some people (it's not that great for me, and I don't really have claustrophobia).