"Uhhh… I mean, we've travelled through time Bina. If it's a trick, it's a pretty good one."

wolftamer9:
> You mean a prank, or a "B3 orchestrated everything" type of trick?

"So you're saying, what? This is some kind of trap set by Three? I know Twelve was really down with the 'Three was totes evil' theory, but I'm not really sold on-"

"No! Not Three! Who cares about her? She's just me with a running start." 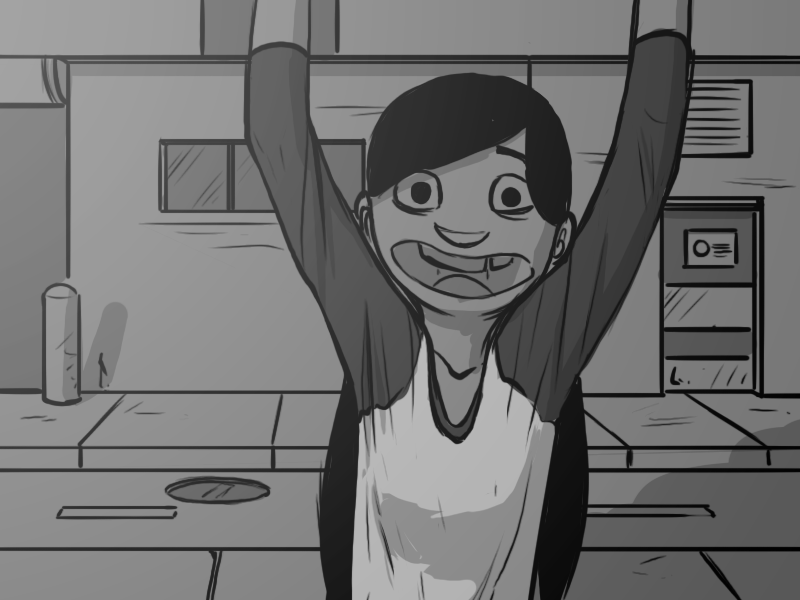 "Yes, I heard you. I was asking for further explanation, not for you to just repeat yourself louder."

"I don't know if it needs further explanation. It's a fairly self-contained statement."

"You're talking about the Botfly?"

"Do you know any other giant bug from space?"

"Then I'm talking about the Botfly, OK? It's an alien, or god, or demon or something. It's there, it's the cause of all of this, and we keep not talking about it."

"And? Well what does a giant bug from space have to do with time travel?"