"So, wait. Do you want to figure all this stuff out by yourself? Because we don't really have time to-" 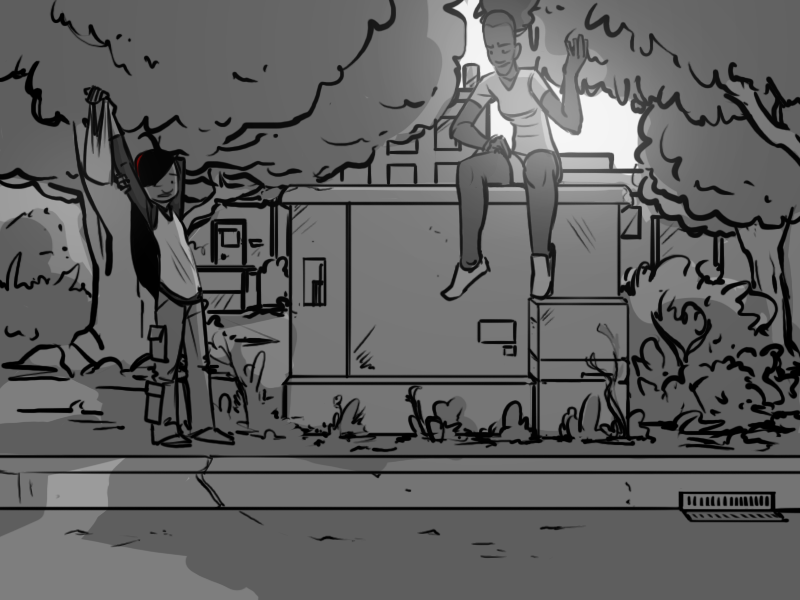 "Haha! No. That would be impossible. I'm just being silly."

"Bina. I don't know you very well, and I won't pretend that I do, but in our brief acquaintance I have learned at least one thing about you. While you are a lot of things, and some of those things can be pretty irritating, you are not silly. Not about things that matter. So just tell me what is bothering you because the dancing around it is getting annoying." 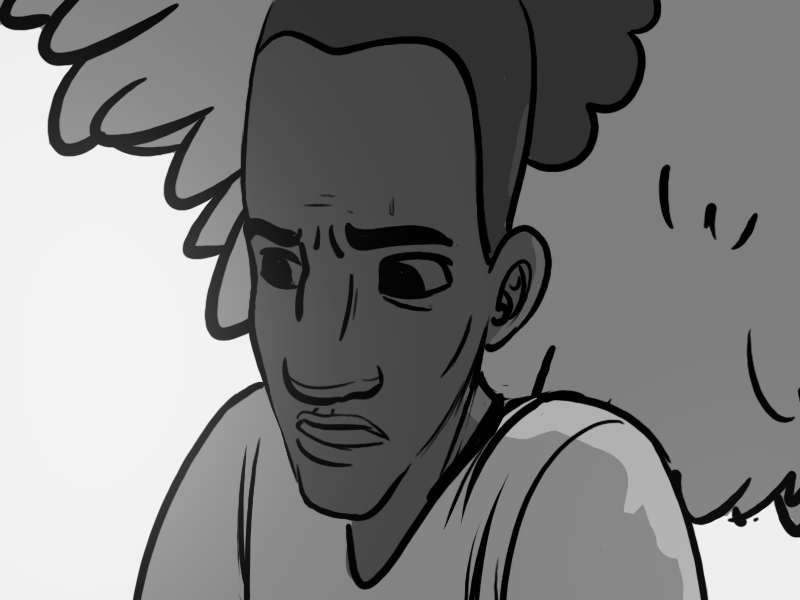 "I'm not being silly either."

"You have good instincts for dangerous shit. If whatever you're worrying about ends up being true, we're both going to look pretty damned stupid if you knew about it but were too embarrassed to tell me. So tell me."