"But they're alive! And they're here!"

"OK, so the Moment has plants. So what?"

"Doesn't that strike you as weird? Like, no animals, not even bacteria, but trees are fine?"

"And why is that even a thing!? The thing with the animals. From the perspective of quantum mechanics, atoms are all pretty much the same, right?"

"And leather still exists, you have some in your shoes, and meat is fine, so it's just living animals who don't exists here."

"But there's no difference between a living animal and a dead animal at the quantum level, right?"

"Yeah, ok, sure. That's pretty strange. But is that all you were worried about? Maybe B3 managed to, I dunno, program it into the Moment somehow? It'd be kind of inconvenient tripping over time-frozen people all the time."

"Maybe but… it's just last night I had a thought and it made me… I don't know."

"What was your thought?"

"Wait, Bina. Is this a thought that I want to hear about?"

"Well, it's a 'lying in bed thought' right? So, well, I'd say a good quarter of your journals are just you complaining about how you can't get laid here, so I'm not entirely sure I want to hear about-"

"THERE IS SEX STUFF IN MY JOURNALS?!" 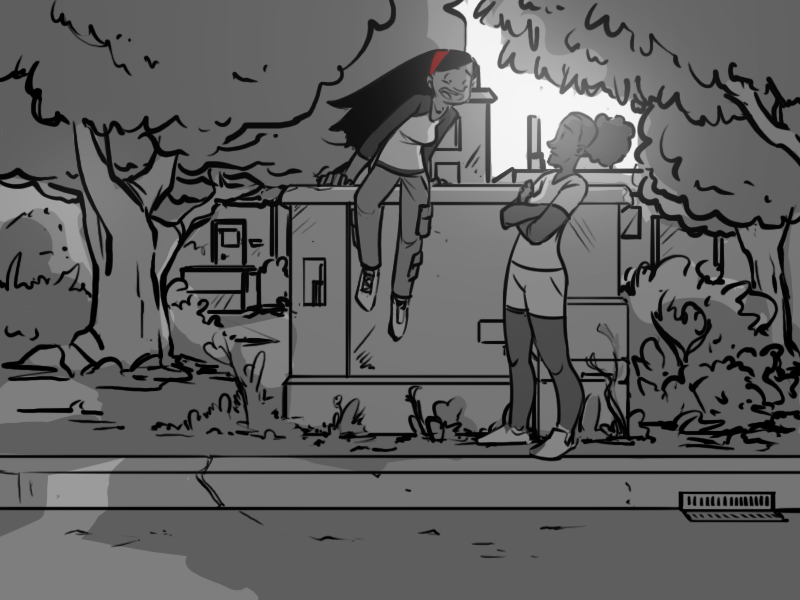 "Well yeah. You would know this if you had read any of them."

"AND YOU'VE BEEN READING THEM!?"

"You said it was ok! And I try to skip past those sections-"

"- but you're not very good at content siloing. Like, there are a lot of situations where there will be a section on, like, amplitude-to-paradox conversion equipment which will just sort of segue in, like, one sentence into you talking about how you really want to-

"AAAAAAAAAAAAH! I cannot believe this is happening!" 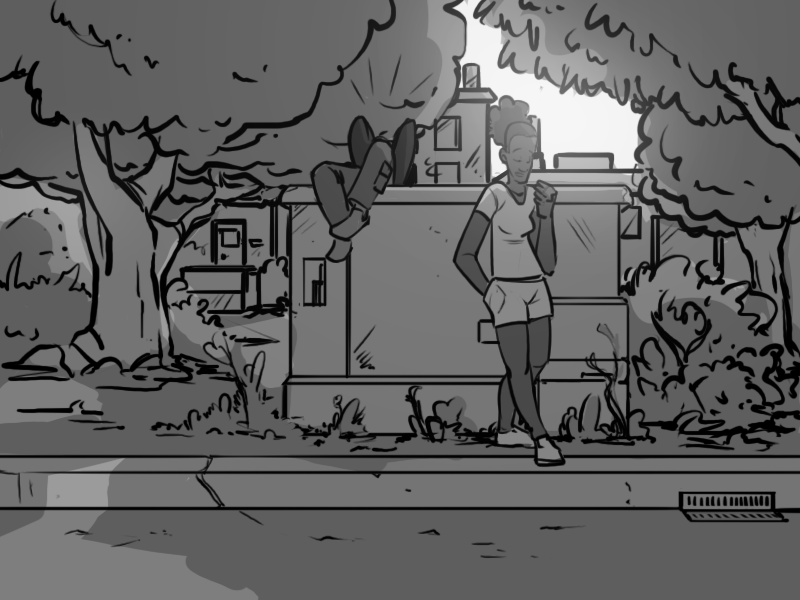 "Hey, it's not as bad as it could be. There was a while there where I thought that 'Lash' was, like, actually a whip."

"So when you were talking about how much you missed 'Lash', I was like 'Woah, I didn't think she was a nun, but Bina is way more kinky then I thought she was!'"

It is in this moment that Bina discovers that embarrassment is not a finite resource. There can be, given the right circumstances, infinite amounts of it.