It's nice here. The sun, though she can't see it, is warm, but the air is crisp and the heat hasn't built up yet.

It's lovely if you don't think about it too much. Bina imagines that spending too long here would eventually make that crisp morning air feel like a sneeze. Not a regular sneeze, the kind where you know it's coming, but it just won't happen, and you stand there crinkling your nose and wishing you could just sneeze so you could just get on with your life, but you don't.

All that anticipation and no payoff. 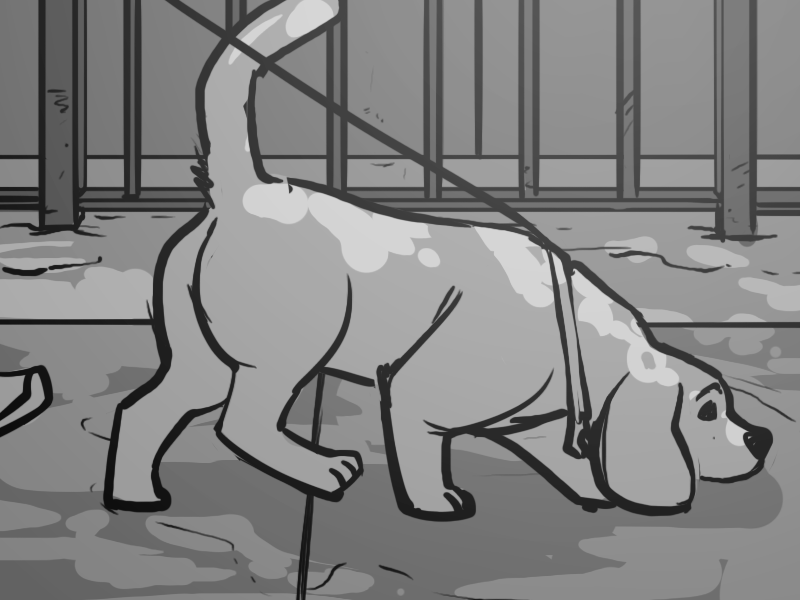 None of this seems to bother Piotyr. The little dog seems to be at ease here. She's gets a bit nervous sometimes, and whines if Bina leaves her alone or goes into a room and closes the door, but if Bina lets her follow her from room to room, Piotyr appears to think everything is ok.

Bina envies her, she doesn't have to worry about tomorrow, whatever tomorrow even means in a place where nothing really changes.

Well nothing except the Nothing, which advances all the time.

tegerioreo:
Surely you aren't marking the sidewalk and measuring how far the marks have disappeared since yesterday … because that would be way too awesome even for you.

But that's exactly what she's doing… 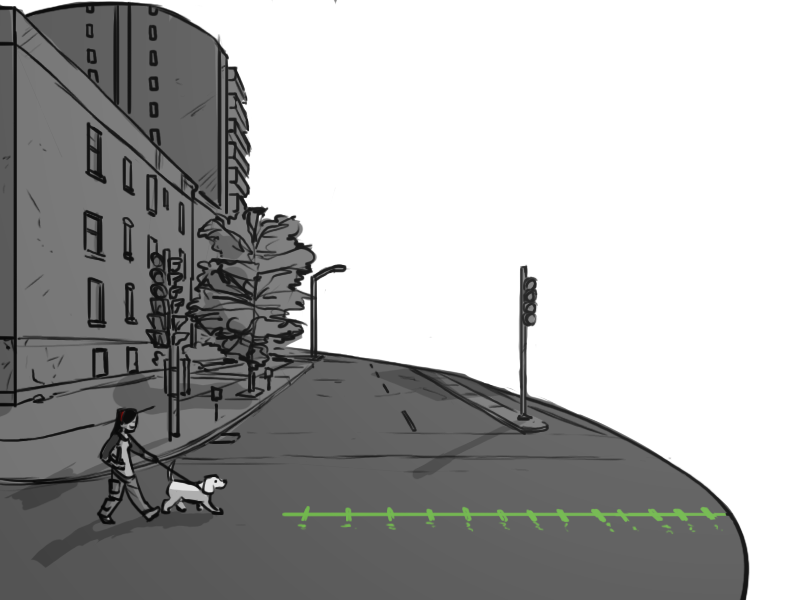 "Wait - Kendra. I'm sorry! I-" "Go measure the Nothing. I'll make breakfast."
unless kendra is speaking to herself i think the bold/not bold got mixed up?