Primary Temporal Position: 0737
Reset Temporal Position
tegerioreo:
Not sure wounds will heal or anything will change here since it's a single instant frozen in time. What's the purpose of this? Are you supposed to be finding something?

- guess you technically have forever to look for it…

Not exactly forever. Aside from the other problems, they'd starve before to long.

tronn:
>So, where does the water come from? Or food?

The water is… complicated.

The food, in contrast, is pretty simple. What food they have is mostly from the pile of stuff that B12 left them in front of the Laundromat. There's about two weeks of it, mostly canned stuff, but there's fruits and vegetables too in sealed plastic bags.

Things don't rot here, provided that nobody alive does something silly like breathes on them. 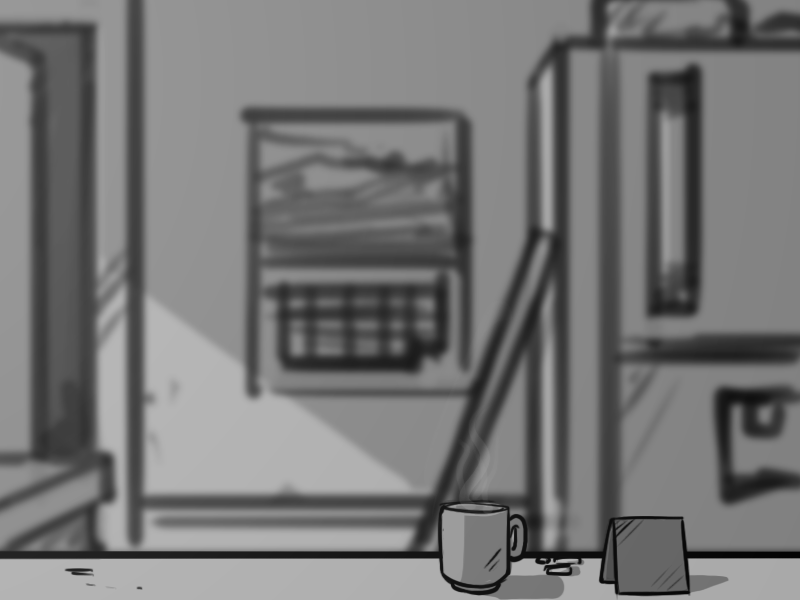 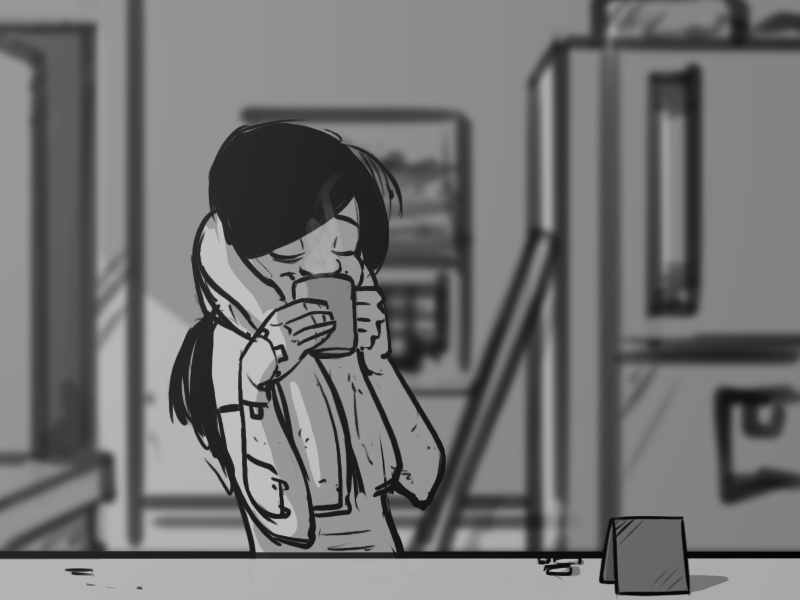 They're low on dog-food, which could become a problem in only a few days. They found a single bag of it, shoved in the basement of one of the remaining houses, but that's it. B12 doesn't appear to have anticipated the presence of the vacuum that barks like a dog.