No Piotyr. Not this time. 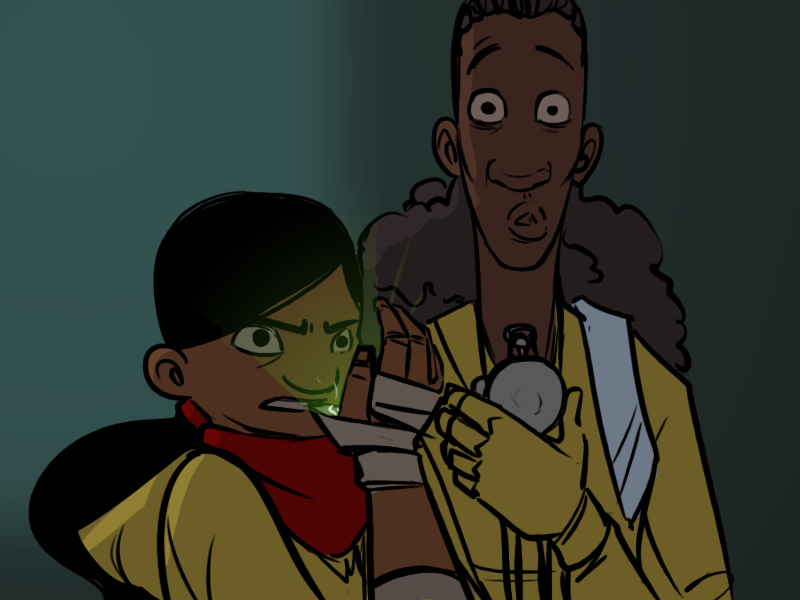 This time they're going to get away clean. 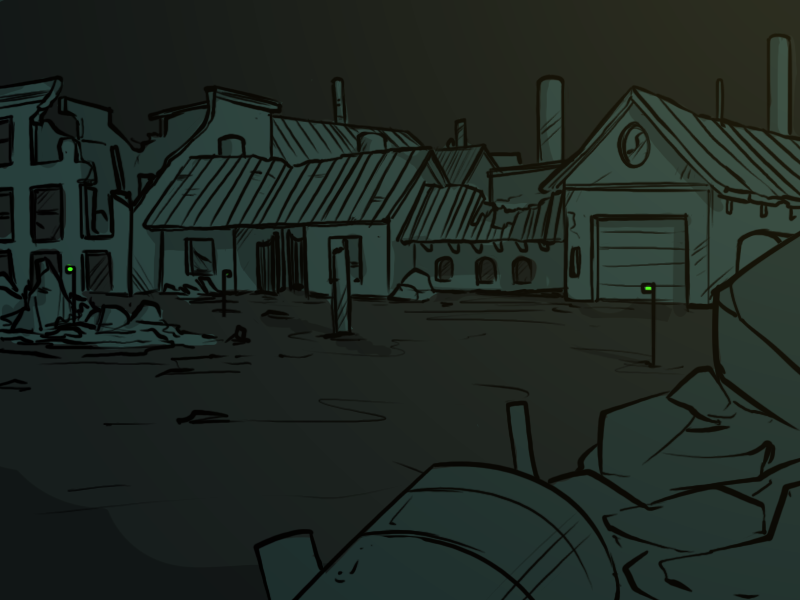 xooxu:
Did you change the image in that last update, or was I high last night when I checked the update? I thought last night that the Not-Dog was still outside the window looking in, not like hanging in the window.

It's possible you were high, but I suspect it more likely that you simply slipped laterally between universes. That is the image that I uploaded last night in this reality, but my first idea for that panel had Piotyr pressed up against the glass looking through it. In some other reality (your reality) I probably ended up drawing it the other way.

Most people only slip sideways like that once, maybe twice, in their life, so… I hope you like it here!

a52:
OH YM FUCKIGN GOD THAT SCARED RHE SHIT OUT OF ME I AAS NOT EXPECTING THAT UOLY CRAP
*pant**pant*

I can't tell if you're joking, but if you're not, I am sorry!