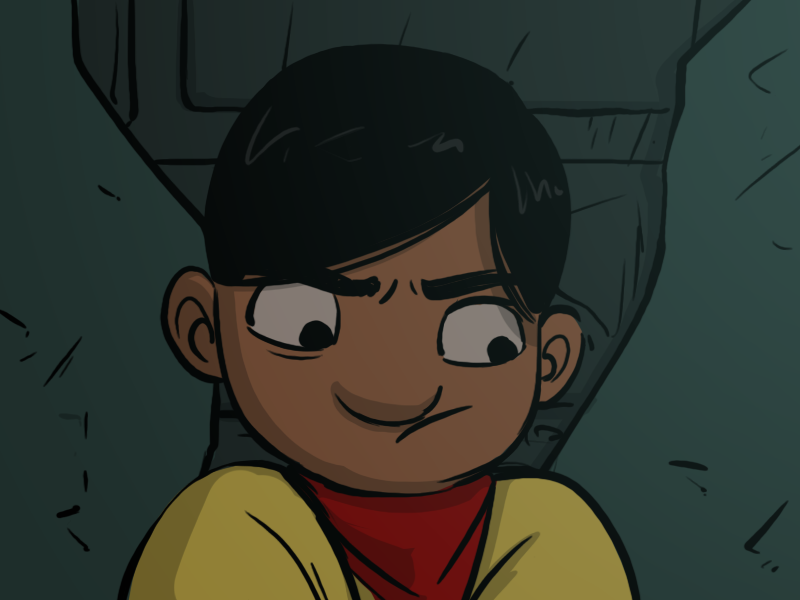 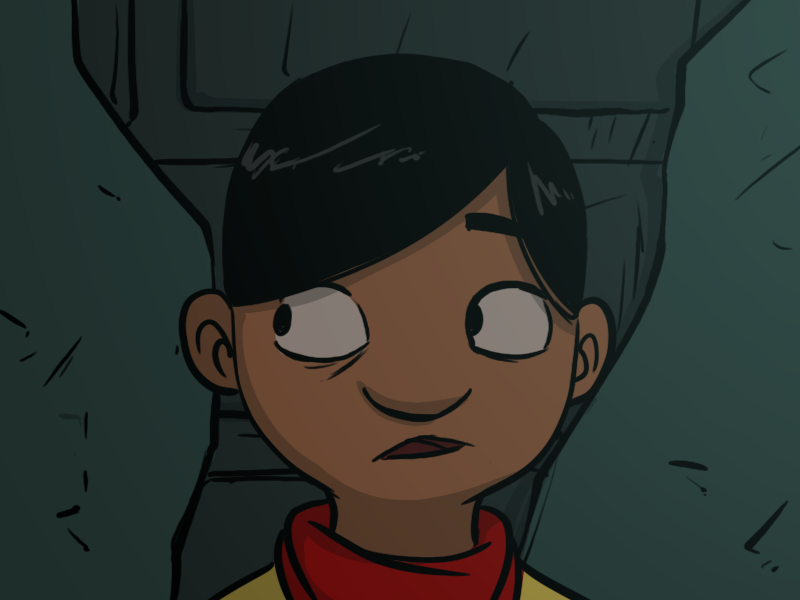 > Look in the globe.

"Bina! What are you doing?"

Dalmationer:
Super fun fact! If you're around a given smell for long enough, you 'get used to it.' Thats not something that happens in the brain, or in interpretation, because in evolutionary terms smell & taste are HELLA OLD so rather than having all these buffers like your eyes do, they basically go straight to the brain. No, you getting used to smells is literally a physiological change; the chemical sensors in your nose for that smell actually turn off, so you can no longer smell it.
The directness is also thought to be why smell is so closely linked to remembering things, but thats not as relevant right now.

That is super fascinating! I did not know this!