"I wouldn't count on it," says Kendra. "Did you find the stupid Moment thing yet? Aside from large-dog-and-scary out there we're about to be drowning in Shakespearian characters."

Lacemaker:
Complain to Kendra about how terribly your other self is treating you.

"No! I just found this fricking note from my jerk old self being a jerk!"

DS:
Show the note to Kendra. Maybe she could make heads or tails of it 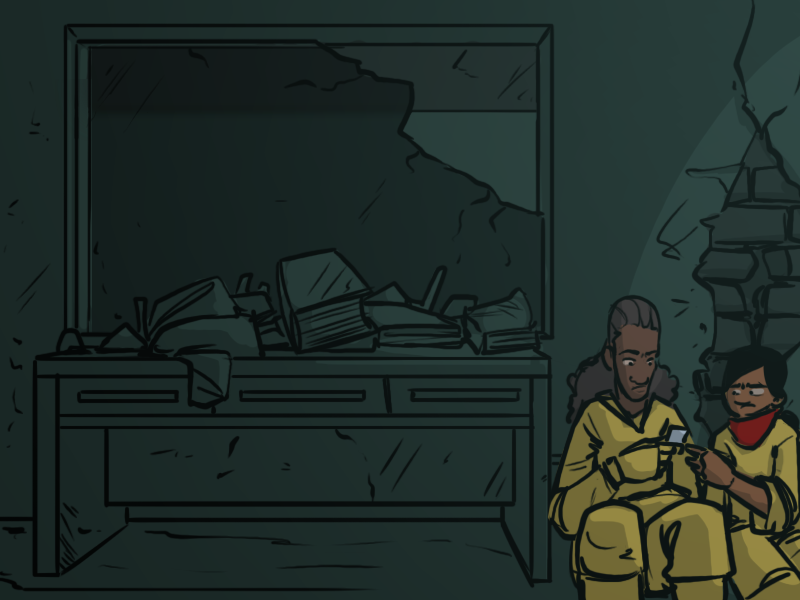 "What does this even mean?"

says Bina, "Maybe it would have made sense to me, if I'd shown up when I was supposed to, but now it's just nonsense."

"Why even write in code?"

"Oh, I know that one. It's so Gregor wouldn't be able to figure out where the Moment was if he found the note."

"Gregor doesn't speak French," says Kendra. "This is written in French. Why not just say exactly where it is?"

"Because I am an idiot apparently!" 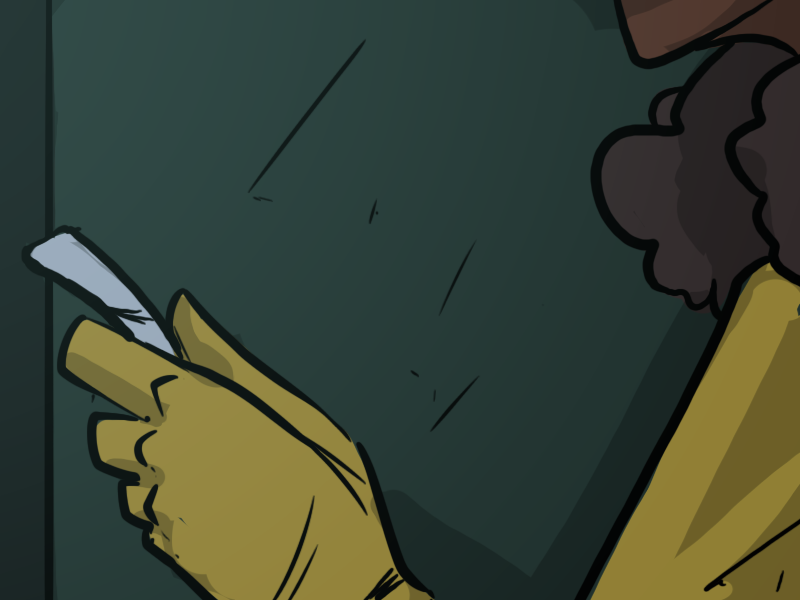 xooxu:
>Well, start with obvious. Any globes or maps?? Maybe an atlas or something?

Xander:
Search for anything that has a picture of Earth on it. Models, pictures, representations.

"Or it… could just be really obvious. Like behind a map of the world, or something."

"Well I can't see any maps in this ominous and faintly unnerving gloom! Can you?"

"No, but there were lights on the last time you were here, right? Wouldn't it make sense for her - you - whatever - to pick something that was here before?"