Primary Temporal Position: 0708
Reset Temporal Position
"Bina, we like, JUST established five minutes ago that this place is copied over and over again, and I must have seem like, what? Fifty smokestacks? And any number of weird tanks and valves and stuff." 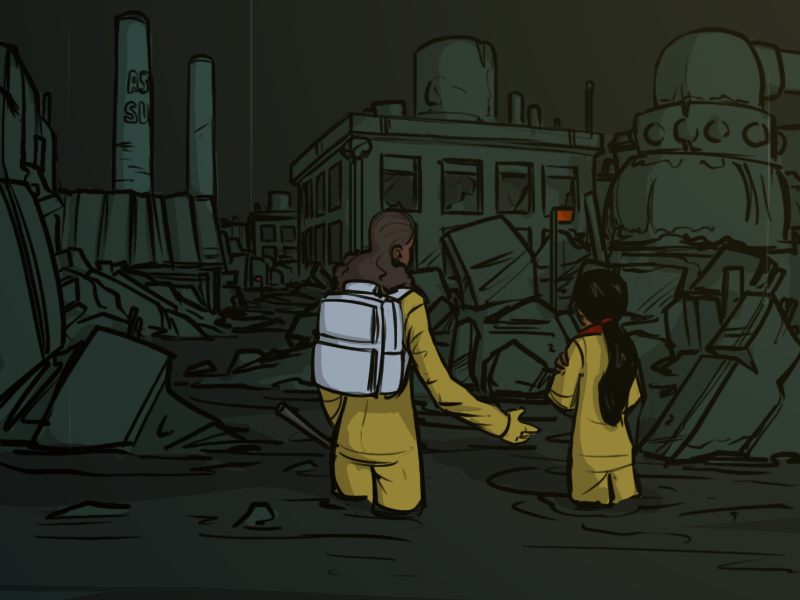 "But none of them with the lettering on it!"

To that, Kendra says nothing.

"Bina, we've come all this way, and - we're back in time even - and we still have no proof that this Moment thing is even going to be there, if the place that you think is going to be in sector eight is even where you think it is and-"

And this time, it is Bina who has nothing to say.

After a few moments, they move on, saying nothing. 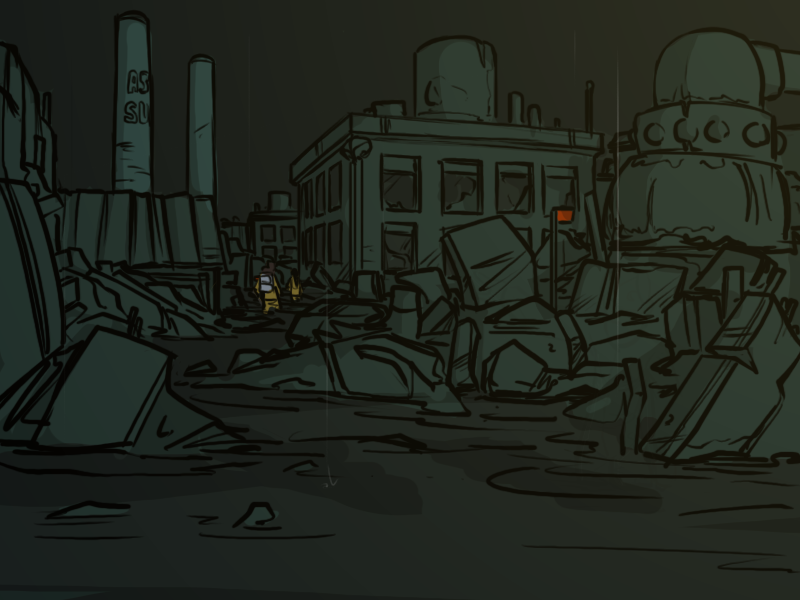 There really isn't anything else to do.