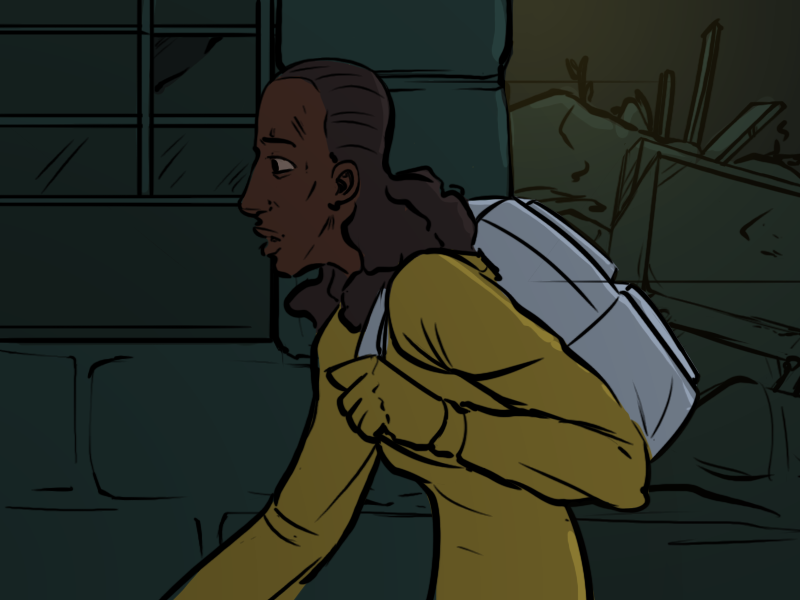 a52:
700-900?! That can't be right, there have only been about 67 suggesters for this thread, and while some regular readers may not suggest or have only suggested on previous threads, I'm not sure there would be that many.
But I think the website is a good idea. For one thing, you could have people make users on it to save their spot, and that would give you a good estimate of how many readers you have.

It does look a bit weird, but the general rule for internet communities, which seems to be born out by the stats on this forum, is that for every person who creates, there will be nine people who will participate, and 89 who observe.

Compare views to participants on practically any forum and you'll get similar values.

Maltor:
I'm pretty sure the thread views function counts every time someone looks at the thread, regardless of how many times they've already done it. That said, there'd also be people who aren't even on the forums following this.

… like Maltor says here, it counts every time anyone views it at all, so people who check a thread multiple times a day (like me) would be counted more than once. That's why I think the actual numbers are on the low end of the 700-900 scale.

On the other hand, I don't think most people who read regularly, read daily. My admittedly anecdotal evidence suggests that most readers tend to catch up once in a while, every couple of weeks or so. They'd update the view count each time they changed pages, but because each page has multiple updates, they'd end up counting less then a reader who checked daily.

So… yeah, ultimately I don't have real numbers, just guesses.

Midtime:
With sixty-seven separate suggesters, the estimate of 700-900 people would mean about a one-in-twelve participation rate, and allow the average reader to have viewed this thread more than two hundred times, which doesn't set off any absurdity sirens in my head. I'm not exactly an expert on why or how often people do or do not choose to participate in adventures, but as an avid reader who has never once posted in this thread before, I can tell you that following the story can be a marvellous experience, even if one doesn't feel like suggesting.

Thanks for reading Midtime!