And as they walk, Bina fills Kendra in a bit on what she's seen. 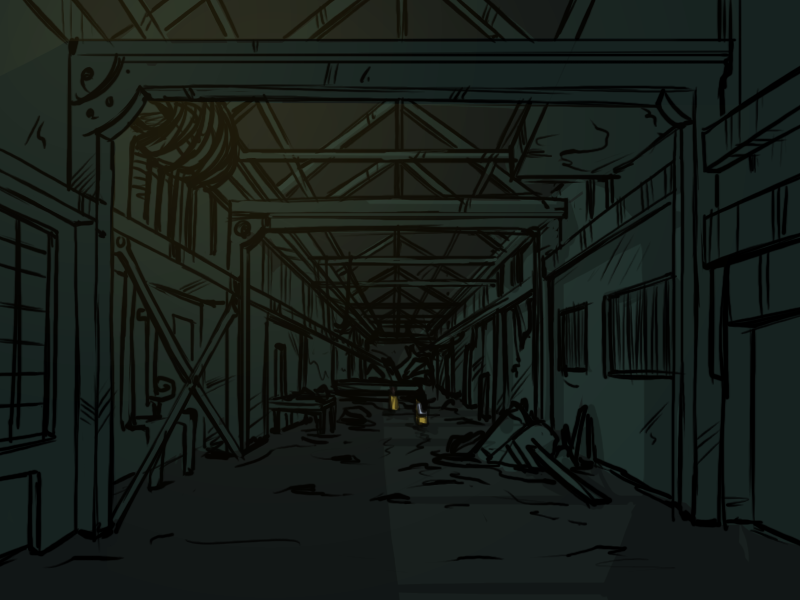 "So wait, she just found this picture thing?"

"That's what she said, after a while. She seemed pretty invested in the idea that she'd invented it."

"But she didn't actually invent anything. She nicked it from, like, what? A chinese roofing tile company?"

"Yeah, sure, granted, and very impressive for 1910 or whatever, but she didn't invent the widget. She just got this tile thing that already had it on it "

"She said that didn't know where the tile came from. Her assistant found it somewhere."

"I don't think she was ever really lying," says Bina after a few moments of thought. "She wanted… I dunno. She wanted to be important I guess. She wanted this… whatever this is, to all be her fault. For everything to have been because of this thing that she did."

"She had no reason to lie to me, not at the end there. She's dead, and, like, erased from history as well. That's sort of like dead squared."

"I am really glad I've missed all the head trauma you keep attracting Bina. Count me out of all this dream stuff."

"I just hope it's really happening and I'm not just having the worlds most inappropriately timed and thematically consistent nightmares."

"Doesn't matter. We're just going to get to the moment where, hopefully, your past self will have thoughtfully provided us with the worlds biggest pair of boots. We will then kick Gregor briskly in the unmentionables, stamp on the Botfly until it stops moving, and ollie the hell out of here."

"I can get behind that plan."

"And save Elizabeth on the way out. She can help with the Gregor kicking. I'm sure she'll enjoy that part." 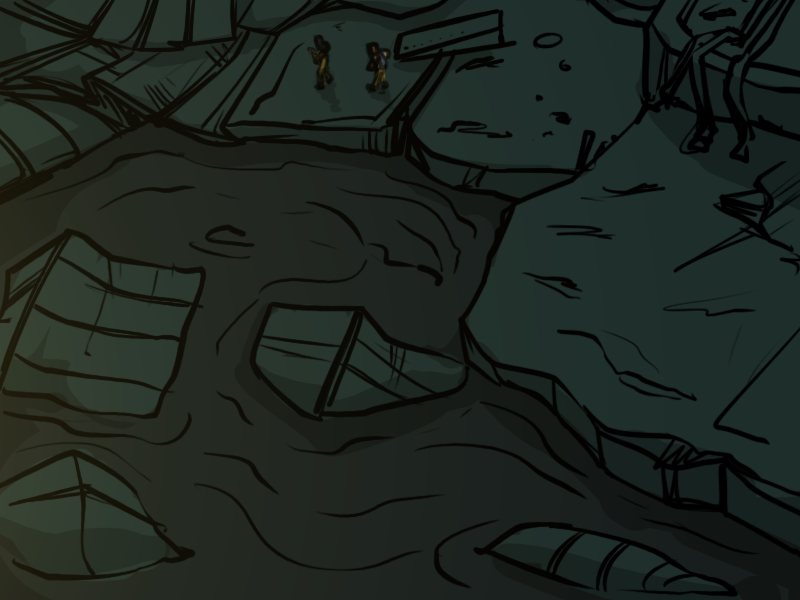 "How far ahead of ourselves do you think we are?"

"An hour maybe? I'm not really sure."