BreadProduct:
So she gets konked on the head, falls far enough to practically reach terminal velocity. There isn't going to be much that can break her fall here. If they really want to save her… Yeah the timeline has to change.

The path of least resistance is definitely going to be a note. Perhaps next to the telephone? Or the truck?

"We could leave a note! By the phone! For us, then I'll read it and tell her and-

wolftamer9:
Actually yeah, leaving a note is a good idea.

"But the size of what we do doesn't matter."

"It doesn't matter! It's how much of an effect it has down the timeline, and saving Elizabeth? That would have a huuuuge effect."

"I did it before! I saved the guy in the office!"

"And it nearly killed you! And, from what you described, you never met the guy in your second go 'round. You saved him and he didn't even realize it. You changed his timeline, but yours remained intact. This thing though? It would change everything we've done since then. A note is small, nothing, a pebble, but drop a pebble in the wrong place, and you get an avalanche."

"But we're changing stuff now! Look, we're moving the mud, and breathing, and-

"The time machine burns electricity to smooth out our footsteps. It makes it so, as we walk, and breath, and push the air with our bodies, we don't shift even the pebbles of history. I'm not really clear on how but that's what it's doing. But anything big? Kaboom!" 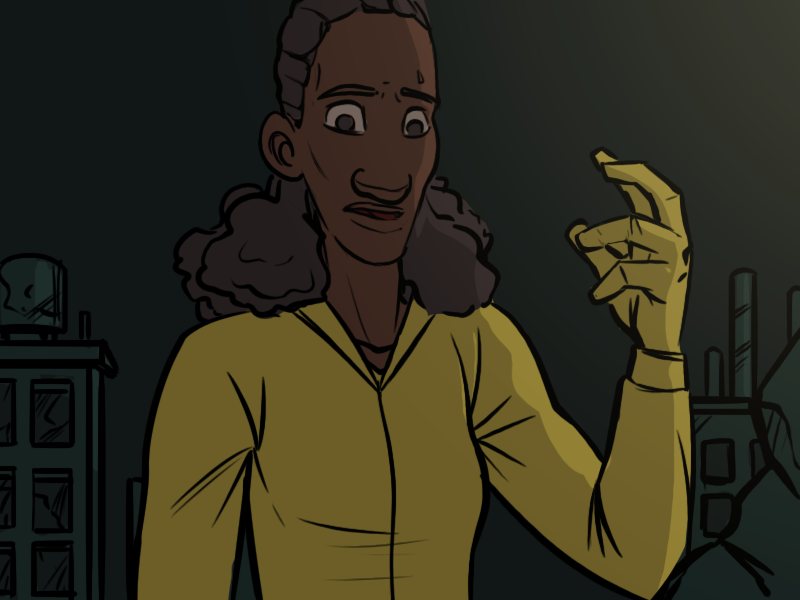 "Maybe if we had a power-plant behind it, and a time machine made from real parts and not a bunch of cobbled together garbage… maybe then, but we don't."

"Aaaaaargh! It's not fair!"