Primary Temporal Position: 0693
Reset Temporal Position
They walk for about fifteen minutes, it might be longer. Bina's various bumps and bashes have had an opportunity to remind her that they're there.

Eventually she asks, "Are you sure this the right way?" 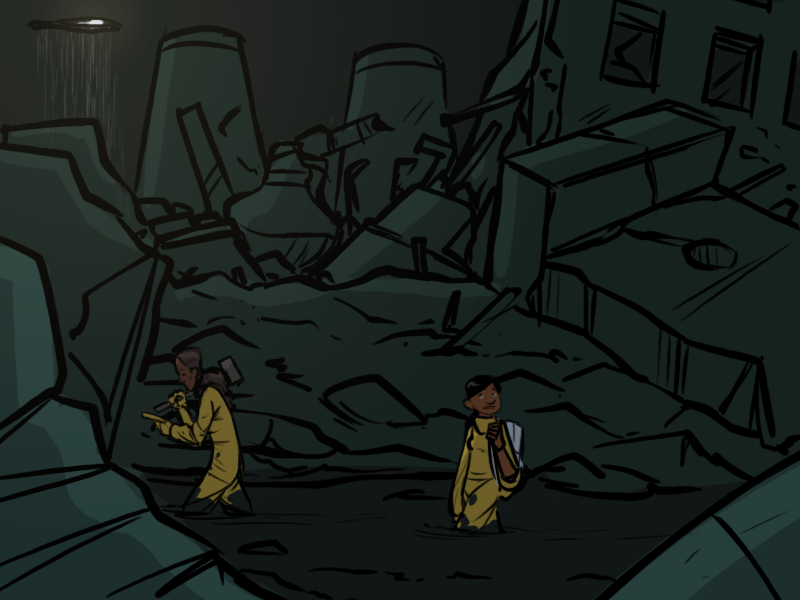 wolftamer9:
> Which way is it? I hope one of you has memorized the map.

"The map isn't very clear in this section. I don't think they got out this way much. But I'm pretty sure we're going the right way."

"I don't remember any of this," says Bina, gesturing around at their surroundings, "Why aren't we just going back the way we went before?"