"Lets just take the closest one."

"Closest one that isn't with nothing long, undead and doglike."

"I just thought of something, shouldn't you be like paralysed with fear right now?"

"But you're not freaking out! That's good!"

"Well I wasn't until you went and said that! Bina! Seriously! We're about to jump off a cliff towards a monster!"

"Whatever, let's just go before I lose my nerve."

"What about that one?" asks Bina, pointing randomly at a floating island a little way beneath them. 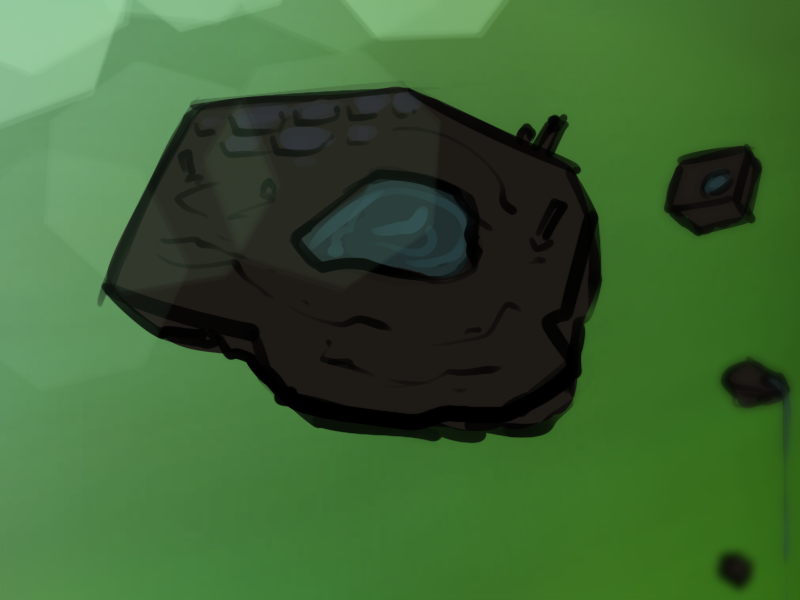 "Looks as good as any of the other ones," says Kendra, "We go on three."

"Right," says Bina, and then immediately after, because something about the situation demands it, she shouts "Three!" immediately. Without counting off. Without waiting.

And Kendra, not surprised, is right there with her, expecting it.

And they jump together.