wolftamer9:
> Crap, butterfly effect! You might have just broke the timeline.

Alcastar:
There is nothing intelligent for me to add to this conversation but:

Bina's brain seems to freeze solid upon seeing her younger self.

Oh she screwed up SO BAD! Of course they'd land here. She should have realized it immediately! Everything feels like it's going slow and fast at once.

"This what an aneurysm feels like," she thinks. "There go my brains!"

But if it is an aneurysm, it takes it's sweet ass time.

The two Bina's stare at each other for several long seconds.

Being embarrassed at the dumb crap you did in the past is pretty bad. It's one of the worst sensations, but everyone has at least some experience with that, there are ways of dealing with it, and being embarrassed for stuff you want to do with (and to), say, a tall and sexy parking enforcement lady, despite you maybe sort of having a girlfriend. That kind of embarrassment is like an old friend to Bina.

She is however entirely unprepared for the sensation of being embarrassed for the dumb crap she has already going to do, to her younger self, in the future.

It is a singular experience, only available to time travellers.

No no no no no! It's not fair! It's not! Oh by all the gods - she's blushing. She's about to get splatted across ninety bajillion dimensions by temporal paradox and she's blushing. This is going to be the last thing she does and it is the worst thing! 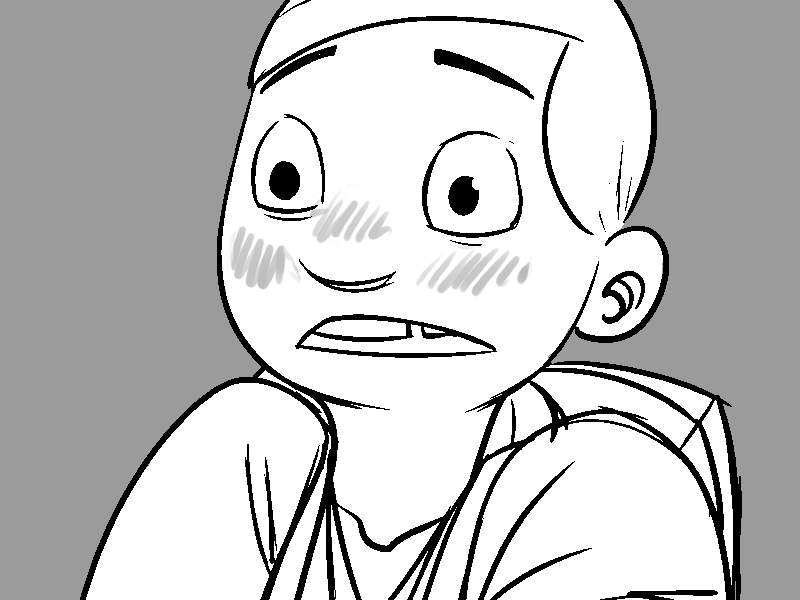 She realizes that she is actually whispering the refrain of 'Oh crap! Oh crap!' that has been cycling through her head on endless repeat. Upon noticing this, the blushing intensifies.

"Uhh," says Past Bina, innocent Bina, the Bina who still has intact ribs and all her teeth and only a few bruises. 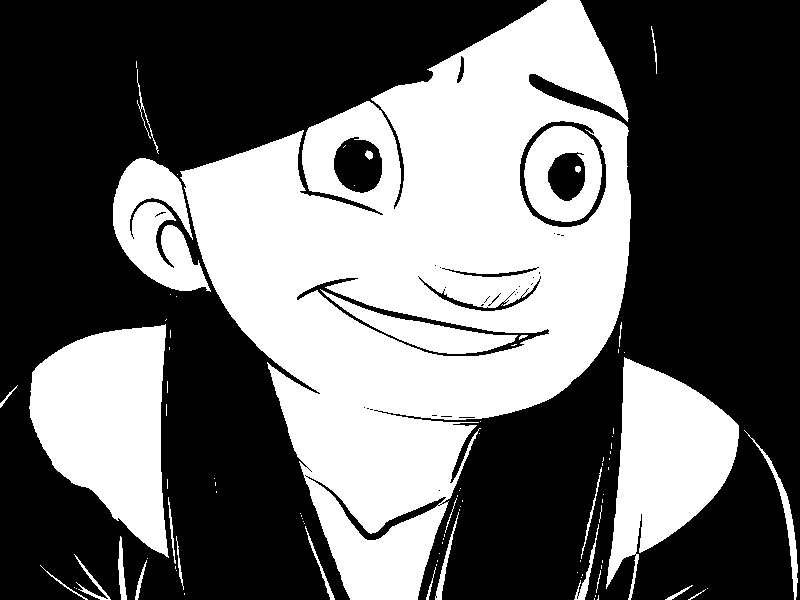 "So I'm guessing this wasn't supposed to happen?" asks Past Bina, climbing into the room.

wolftamer9:
I agreed before, but I just realized. Wasn't Bina's body separate from her somehow? The two folks who were watching the TV (I forget their names, construction lady and Gregor's dad [Edit: Mrs. Hyung and Petrovich]) said Bina's body was still up in the laundromat. That does call into question how Bina physically interacted with Josephine in the past, but still, I suddenly understand Jack Shit… Unless they were lying.

I normally don't address speculation directly, but I thought I should do so here.

You are correct, Mrs. Hyung and Mr. Petrovich did tell Bina that her body was still in the laundromat.

They did this when I had a significantly more hazy idea of how time travel worked in this story. I pulled that particular lever because it was the lever that I went into the factory sequence thinking I was going to pull, but even by that point I was already backfilling stuff that made the idea that she wasn't physically there make no sense.

Now I could wink and say "Ahh, but her body WAS there! It was her body from the future!" but that would be silly and also a lie.

So I'm just going to straight up edit it out. It really simplifies a lot of stuff.

xooxu:
>Bina: suddenly remember that all of this actually happened. Aka, nose bleed retcon……..? Maybeeee…..? I sorta hope for a canon retcon every time we time travel.

grimalkinInferno:
I… actually caught up??? Blasphemy! (+1 reader)
side note;
Yay! Thank you for reading!