"It's a swiffer." says Bina, "You know, the mops thingies with the disposable cleaning pads? Spooky MacRussianPants used it to clean up some blood - my blood I think - from when you hit me with the phone."

"I am really sorry about that, you know?"

"It's ok. I think going to a dentist after all of this is going to be the least of my worries." says Bina. She's trying for flippant but she doesn't quite make it. "So then I tried to use it to hold off the enormous and evil version of Piotyr, the first time I saw her."

"That… doesn't seem to have gone very well."

"Not so much, no. She crawled out of that washing machine over there."

There's a pause as they both stare at the thing.

Kíeros:
> Should there still be a gaping hole behind you?

"What about this?" asks Kendra, raising her hands and gesturing at the enormous gaping hole in the wall.

SNORKELBITCHMEGAHITLER:
Uhhm so it seems that space has been cracked open……is that……is that supposed to happen? 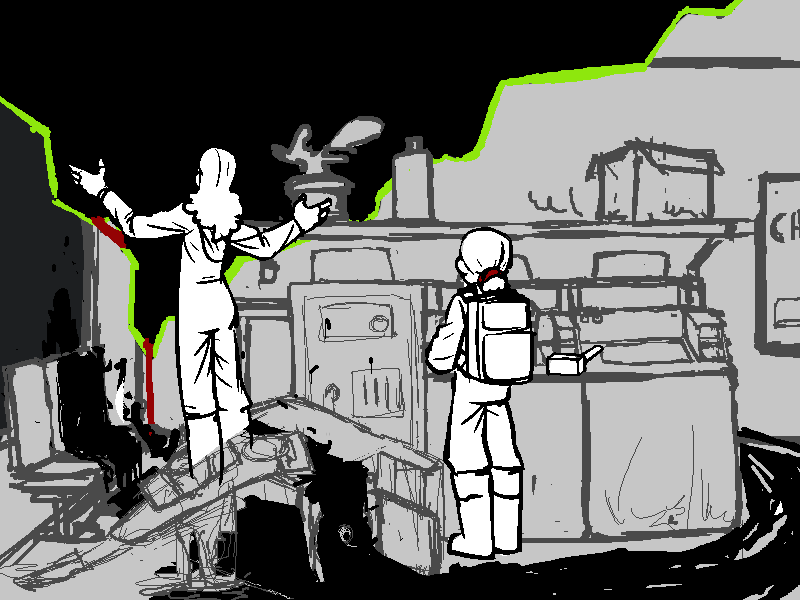 "Does that just stay there?"

"Err… I don't remember it doing that before. I don't really remember landing before. I was falling, and then I was wherever I was going."

"So the enormous hole in the wall, that's new?"

"Could it be the time machine doing that? We haven't travelled by time machine before. Just by brick and by accident."

"It's not exactly subtle if it is."

"Maybe we're the only ones who can see it?"

"Maybe… hmm what do you suppose this is?" 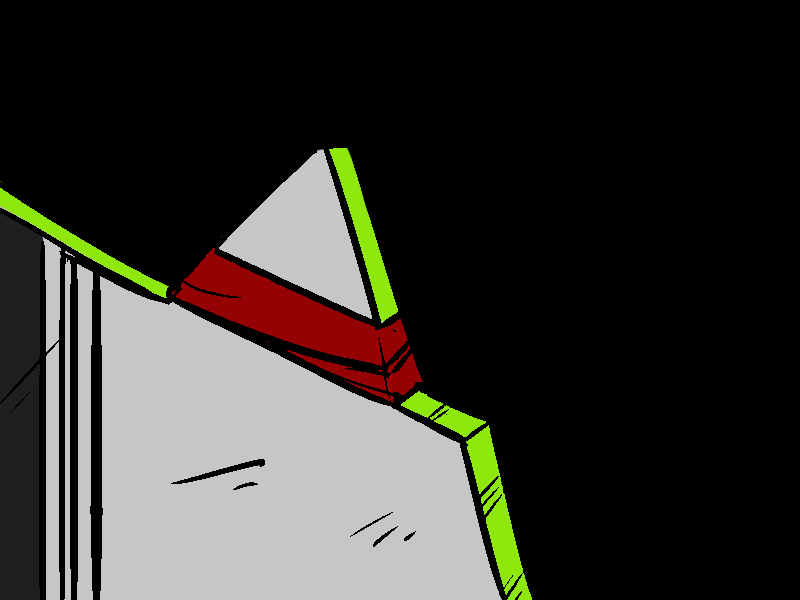 K25fF:
Is that the SCERF, lodged in the portal?

"Looks like some kind of fabric? It's sort of looped around the hole here."

taciturnPanthera:
Woo, caught up! Well, technically I caught up last weekend but I was on a time crunch and didn't have time to comment…so…woo, caught up again? :cheer: Took me about three weekends and far too many mutterings of "I should not be reading this so late at night", but it was worth every bit of it :D

Aaah! Thank you for reading and your nice words! I am always really happy when someone catches up. :pleasant: