"Errr," Bina is not filled with confidence. "Exactly how sure are you that it's not going to go boom?"

It'll have to do.

wolftamer9:
> What's it hooked up too?

Bina points at the wire taped to the ceiling.

"Where does that go?" asks Bina, pointing at the least safe looking part of the contraption. 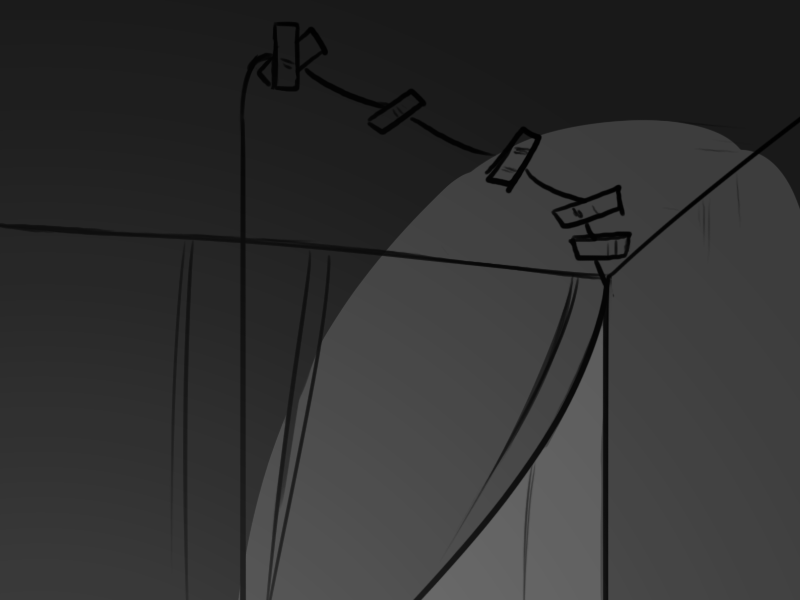 "That's our paradox channel. It grounds out into the mud," says Kendra. "We're electrically insulated by the truck. This interior is wood, so we should be ok."

Bina's not entirely sure she gets that. "And that's going to prevent…?"

"Well we're supposed to have fuses, and a bunch of other stuff to handle the paradox, but we don't." Kendra sounds like she's apologizing again. "The best we can do is ground it. If you've got enough baffles, it sounds like you can make real changes to the past without your brain going kersplut. This setup? Eeeehh…. we should still be really careful. If the wire shorts out we're really screwed."

"What about getting pulled back?"

"I dunno if you felt it, but coming back from one of these trips usually feels like getting caught in a storm. Then that storm 'sorta squeezes at you until you pop out in now."

"Ah, yeah. OK, so trip length is a matter of energy input to paradox output. The more paradox, the faster reality seems to sort of 'catch up' with you, and force you back into your own time. That's what the batteries are for. They keep your…" she pauses, and checks the journal then continues in the stilted voice of someone reading something they don't really understand, "They keep your 'temporal displacement vector stable and clear of excess interference.'"

"What does that mean?"

"The more batteries you have, the longer you can stay in the past. The more stuff you change, the faster you burn the batteries," says Kendra. She sounds pretty confident but ruins it by adding, "I think."

"How long will the batteries last?"

"No idea. They'd power the flashlights for a few hours, but this is going to be heavier then that, and every time we change anything - and I do mean anything, like breathe air, move the mud around, pick something up - we burn more power. That's why we have to be really careful about what we change, or these batteries back here will run dry and we'll be squeezed back to when we started."

"Wait - this thing isn't coming with us?"

"What if the wigglies get in and break it!?"

This is sounding more and more sketchy.

There's a long pause. Neither of them want to be the one to say it.

Then they both speak at once.

wolftamer9:
> Come on, let's do this already!