They splash their way (quietly) over to the second truck.

"Can you wipe off as much of the mud as you can with this before you step in?" asks Kendra, wiping off her own legs with what appears to be an increasingly muddy blanket. 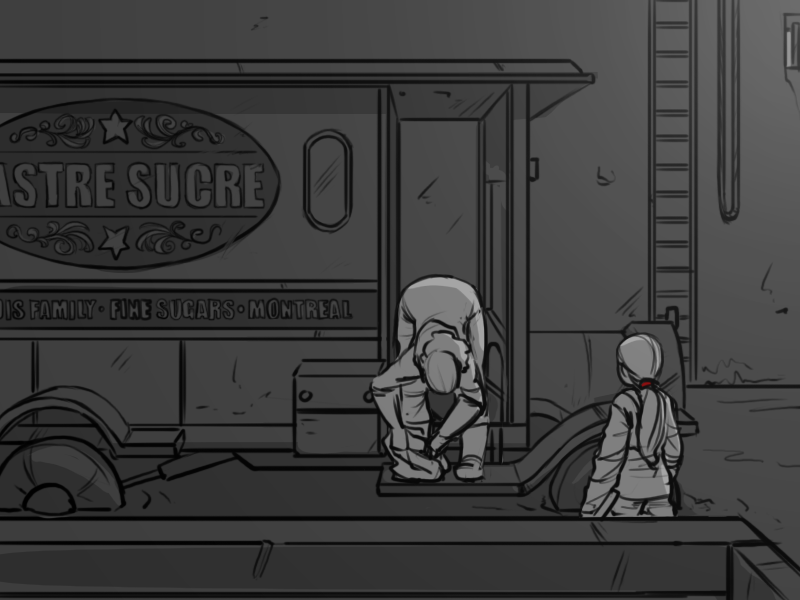 "I'm trying to keep things as clean as I can in here."

"That sounds like a bit of a losing battle, as we're in three feet of mud."

Bina does what she can.

If anything, the temperature inside the truck is even colder then the air outside. 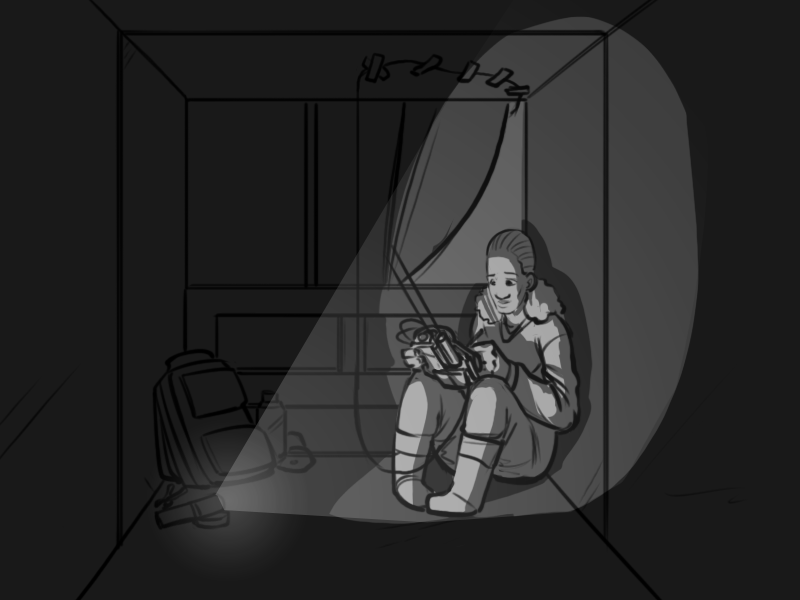 "Yeah," says Kendra, holding the device in one hand, fiddling with a dangling piece of tape. "I know it looks a little stupid, but I followed the notes from the journal as best I could, but I don't have any parts and -

"It looks brilliant!" says Bina. Kendra seems a bit embarrassed by the thing for some reasons. Still, honesty then forces her to add, "Aaaand a little scary."

"I'm pretty sure it won't explode." says Kendra. "Pretty sure."