Which is to let out a high-pitched noise and do that full body flinch thing that makes you look like you're six and someone just threatened to punch you on the playground. 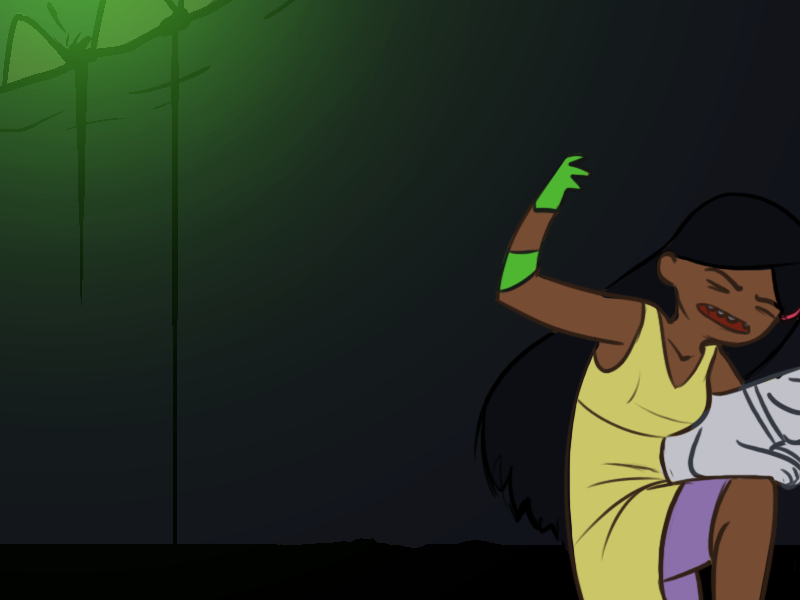 But she doesn't jump at me, or spit acid at me, or do anything gross. 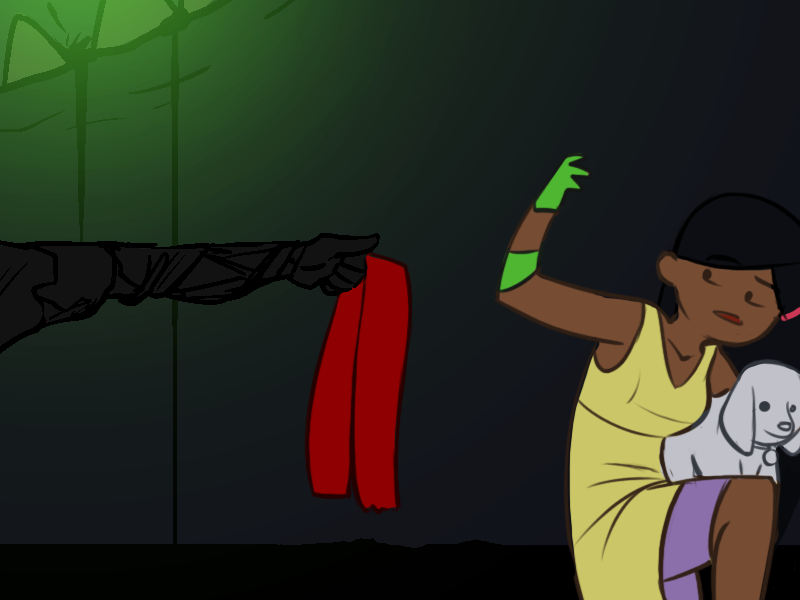 "It held me together long enough for this conversation, but it can't stop what's coming. And I am many things, not all of them good - I guess I never really figured out how to be a nice person, I never saw the point - but I am not a thief. This is yours. I was merely borrowing it."

"I - what is coming Josephine? What's with the sky and the -

"Did you think it simply killed us?"

I want to know what she's saying, but a part of me can't stop wondering how she's talking without having any lips.

The sky above us begins to pucker.

"All the things I've done. My experiments. My writing. My husband. My friends. Not simply gone. They never existed." Her voice, though soft and coming from a skull, is intense, and filled with something I recognize now as despair. "My parents had no children. We were erased."

That is awful. This whole situation is awful.

So I reach out. 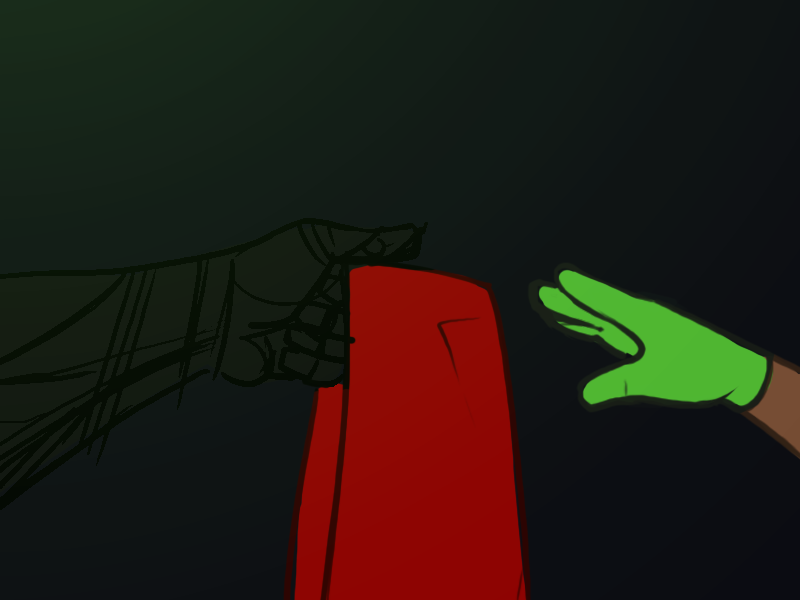 And I take the scarf.