"What was it doing then!? How long did you spend getting negatives before you found something interesting?"

"About two months. That test, with Leo, it ended up being very useful. Boring, but useful. I repeated it myself, and then had Chantal try it. One person, in the room not looking at it resulted in no charge. Two people, not looking? No charge. Doing other things? Sometimes a charge. Not looking? Never a charge."

tegerioreo:
Consciously ignoring it is almost the same as watching it. This is like, if I say "Don't think about mushrooms!" then mushrooms are going to be exactly what you think about. The plate only charged when nobody was paying attention to it in any way at all.

Come on Josephine, just tell Bina how you managed to reverse the effect!

My theory is that it charges when people who know it exists aren't thinking about it, so what you would have to do is show it to people and then create a distraction so they immediately forget about it.

"It was reacting to being observed," I say, "But only sometimes? So, what? Was it, like, you have to know about it and not think about it? Like when people tell you not to think about pink elephants, and then the only thing you can think about are pink elephants?"

"Pink elephants? What? That's sort of a funny thing to say. No, though elaborate answers like that did cross my mind while I was fiddling with the thing. It needed people, they needed to not be purposefully ignoring it, and they needed to be moving around."

There's a silence, then Josephine says, "And now I'm thinking about pink elephants. Why are the elephants pink? I mean, elephants are more of a sort of grey co -

"Wait, moving around?" I've got an idea. "The emitter. The one from the earlier experiment. Was it still there?"

"Ah… there you go," she smiles. "Yes, it was still there. I'd moved it aside, but I'd never finished taking it apart."

"Was that it? Looking through the emitter! If you were moving around, you'd catch it in the corner of your eye, but looking directly at it, or purposefully NOT looking at it, you wouldn't. That was it right? I'm right, aren't I?"

"Mostly! Very clever. But the emitter wasn't the important part." 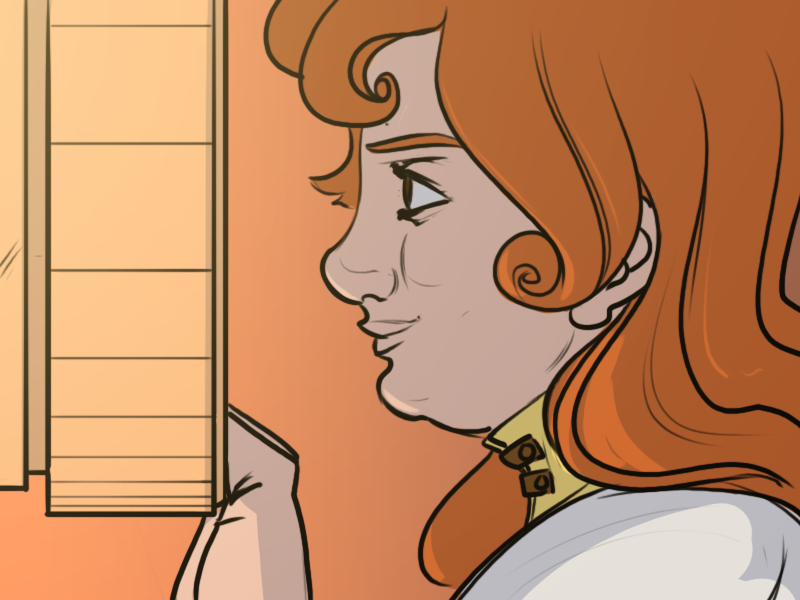 "After fiddling with it, taking it apart half a dozen times and putting it back together, I discovered that all you needed to make the tile charge- 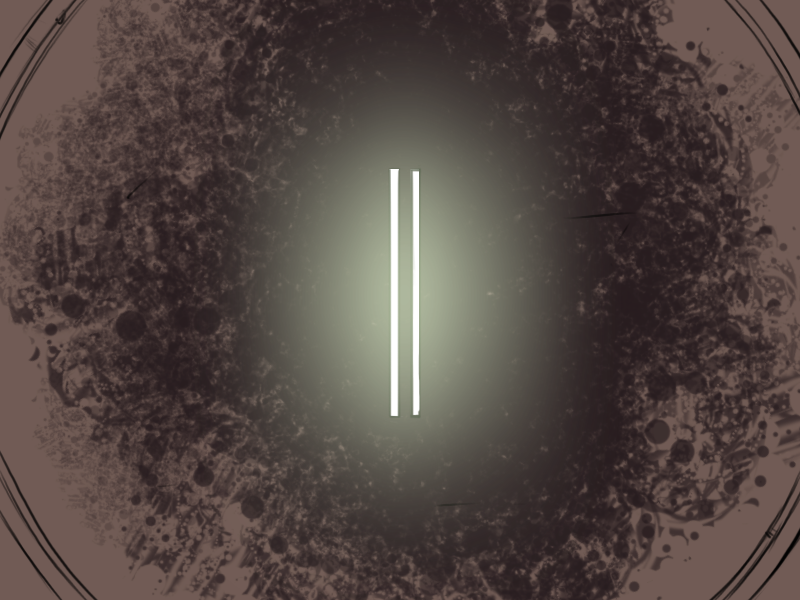