Primary Temporal Position: 0606
Reset Temporal Position
wolftamer9:
> Bina, didn't you feel static electricity in Josephine's office right before you shifted into her time or something and met her? Bring that up, it's probably relevant.

"Uh… didn't that happen when I met you?"

She is definitely lying…

musicalEmpathist:
> Bina: mention the static you felt when entering her time, like Wolftamer9 says! That might be crucial, but also don't let her go too off topic because this story really really matters.

… but right now, I don't want to get sidetracked.

"So what happened with the plates?"

"Well I did what any reasonable person would do. I ran a set of experiments."

"It took a while. We were busy, fall is always busy for anyone dependant on farmers, and the results were baffling. I spent all of September and October of that year messing with them and not getting very far.

"If you left them alone, they did nothing. If you took them out of the room? Nothing. Took them too far away from the table? Nothing."

She seems to be waiting for a response, so I say "Weird."

"It was! And worse, I could never see the charge going up. I'd measure them when I got the room. Nothing. Ten minutes later, there'd be a charge! I once stood there for half an hour with the meter, staring at the needle, daring it to move, and it did nothing. Five minutes later, I checked again and there it was!"

"It was bizarre. I stopped disassembling the device, I had an inkling that the effect was connected to the electron emitter, and I was worried that taking the device completely apart would stop the effect before I understood it."

"How many of these things were there."

"And did it happen with all of -

"Ah, that was the next thing I tried! I had tied them with twine to a board, early on, to let me move them around. I thought it was effecting all of them equally, but when I tried testing other silver objects nothing happened, no matter how long I left them on the table."

"Did it need to be a certain mass of silver? Was it surface area? My candlesticks and spoons had done nothing, neither had my husbands gold watch. The tiles were fired clay that I'd silvered myself. Maybe it was some chemical from the electroplating process?"

"So I split the pile in half, to see what happened."

"And only one of them charged." 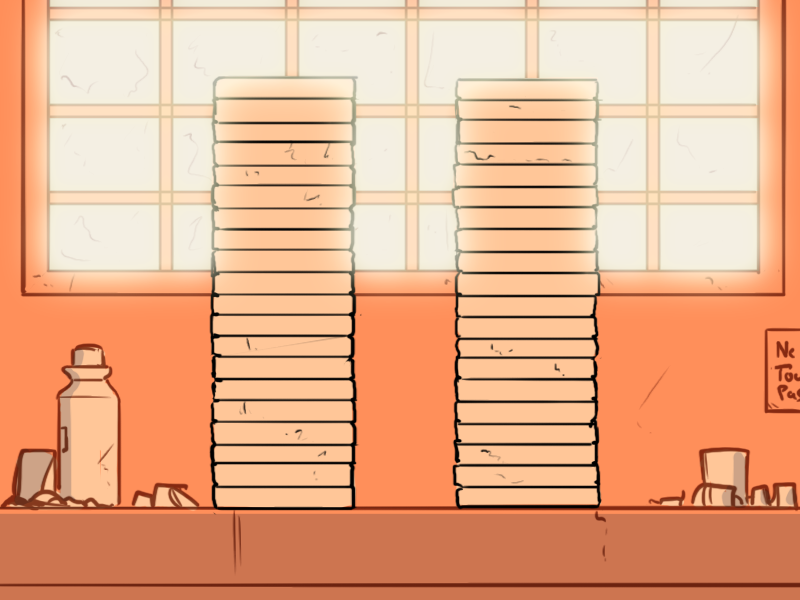 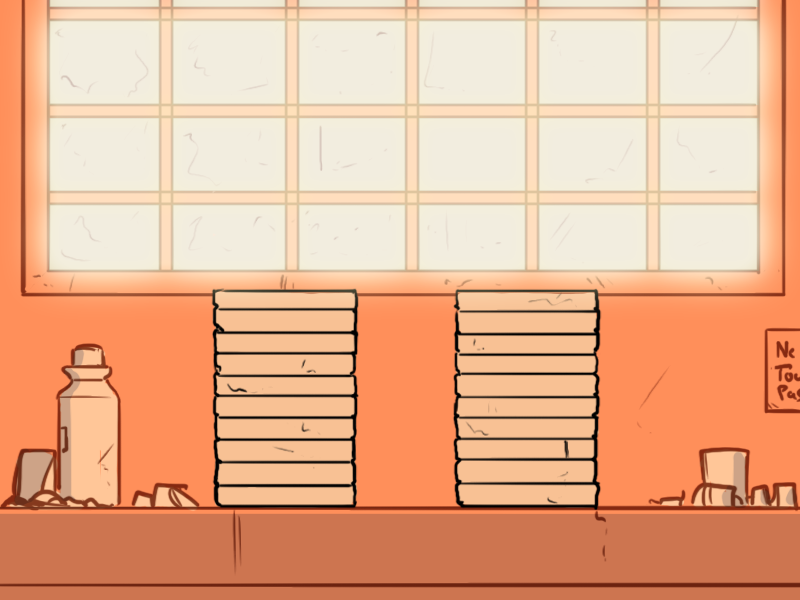 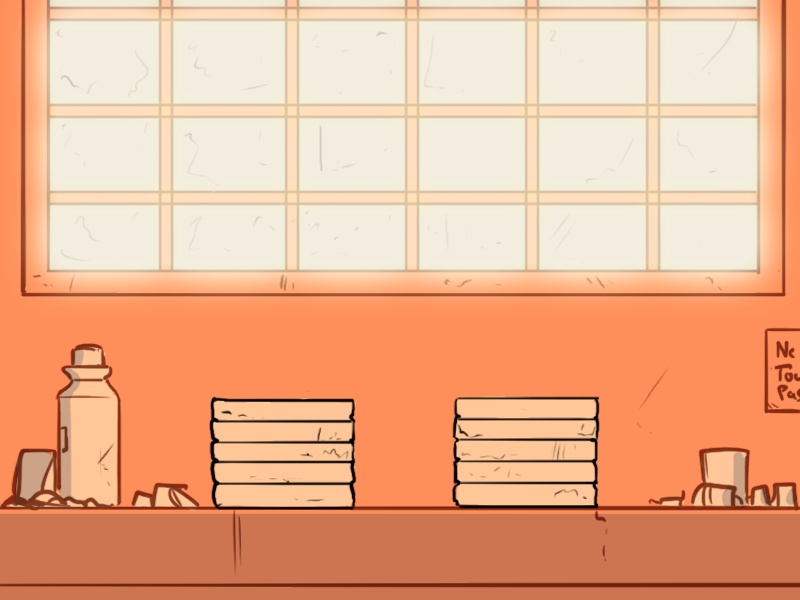 "Each time, only one of the piles charged."

"It took forever. You have no idea how irritating it was. You could be in the room for hours, checking every five minutes, and get nothing, then, sometimes, I'd just go in to grab some tools, or to check my other experiments, and bang! Fully charged. It seemed to happen quicker if I wasn't paying attention, if I were walking around doing other things, that's when they charged." 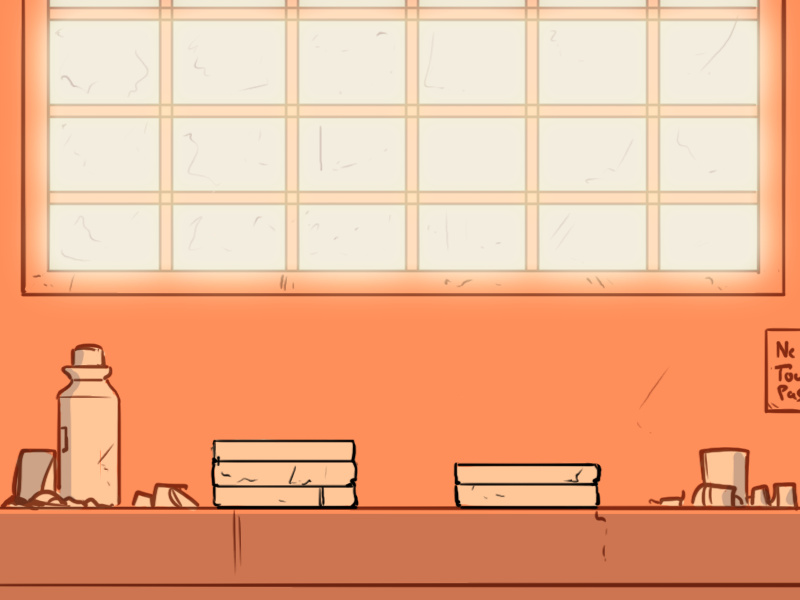 "Even purposefully doing that, puttering about, cleaning up, filling out my log book on my fertilizer experiments. Splitting the pile took the better part of three days. Three frustrating, very looong days. Because of course, the second it happened the first time, I'd figured it out."

I said, "It was only one of the tiles that was creating the charge." 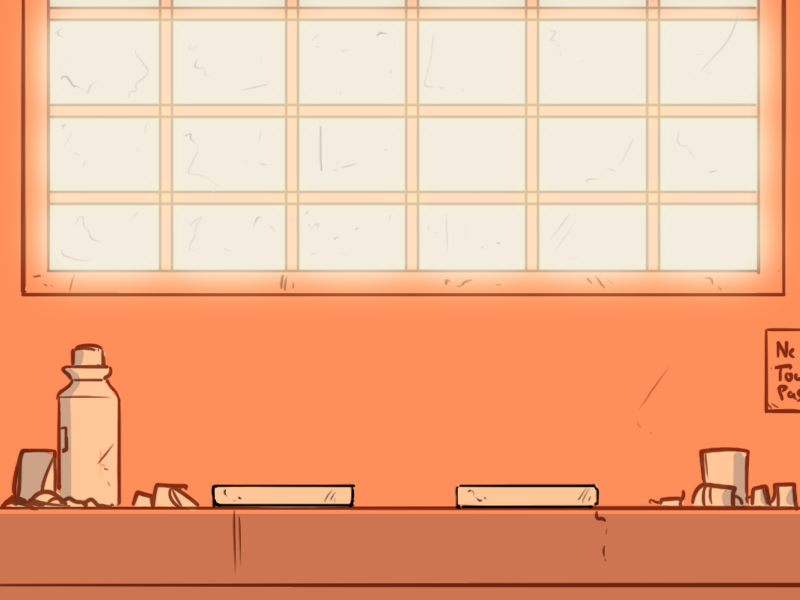 tronn:
>Later it turned out that it wasn't particle physics but a prank by old man Jenkins all along and everybody had a good laugh about it. (Except Jenkins, of course, who got fired but he doesn't count)

It's always that old man Jenkins guy. He needs a hobby.

wolftamer9:
It seems like one or two people here understand physics pretty well, maybe one of them can help you?

It's true, and that is cool. I might reach out to some people if I get overwhelmed.

musicalEmpathist:
It's alright Jack, I know how that feels XD But we'll all learn with you, ok? ^_^ |heart

Thanks musicalEmpathist! I'm not really worried about the material. I did a bunch of research when I decided to go in this direction early last year, it's just that I'm at the point where I have to find a way to present it that doesn't… you know… bore everyone to tears.

K25fF:
Finally, my background in quantum physics becomes relevant to my consumption of forum adventures!

Some said this day would never come!

tegerioreo:
You can just show us what happens without explaining how it works. I mean, I am typing this on a computer which I assume runs on Elf Magick; actually knowing how it works would not make it run any better.

It does run on Elf Magic. Elf magic and lies!

And I think I'll do at least partially what you're suggesting. Visuals are fun, but I won't go into a lot of detail.