"Yes! And the reason why I have no idea what is going on is that everyone keeps being all cagey and talking in riddles! Just tell me what's happening!" 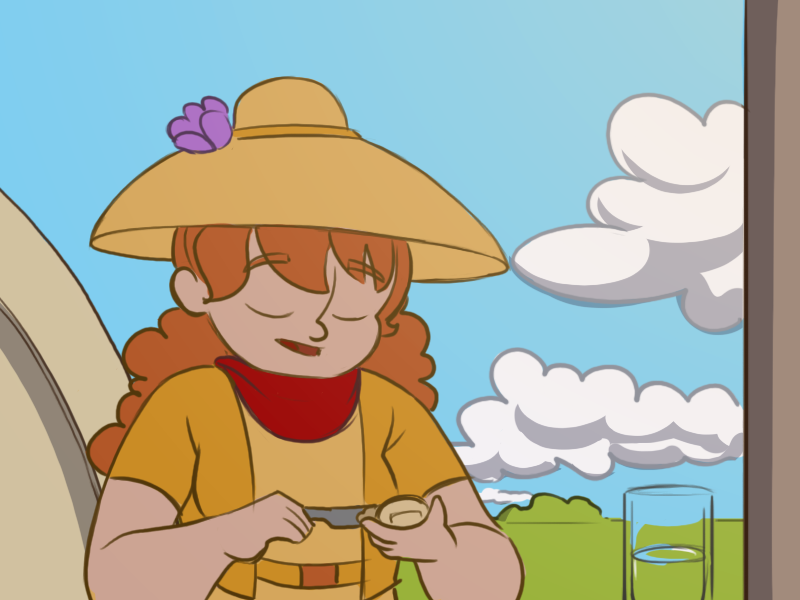 "Yes! There is! Everyone in this whole mess has just been jerking me around! Tell me what is going on!"

There is a long silence.

"It's not that complicated! You were doing an experiment, right? Something to do with energy. You said you could power stuff just by having people look at it."

"And something went wrong."

"Oh something had gone wrong a good deal earlier then that."

"Now don't get angry. I'm trying to tell you what happened but, like I said, it's not easy."

"Well first, because you're not a physicist, but even when you were it didn't help much."

"When you were a physicist. The one you call 'B3', she was a physicist. Quite a good one. A little reckless perhaps, possibly slightly unhinged, but very sharp."

"And you couldn't explain it to her?"

"Parts of it I could, and parts of it we worked out together. The observable parts at least, we sort of hashed that out, but the important bits, the why's, we never figured out. She may have done so later, I don't know, but when our conversation ended, neither of us were much further along in figuring it out than we were when we started." 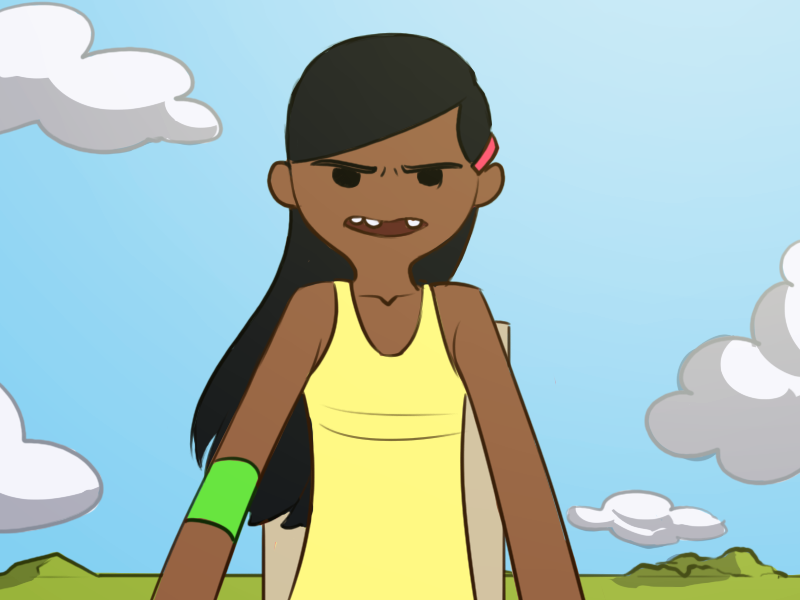 "Whatever you're dancing around, just say it."

"My device, my experiment. It never really made any sense in the first place."

Alcastar:
I want to draw this, but no ive posted too much art in a short time-span, i'll wait till next month so as not to flood the market with overpriced cheese.

I thought your pokemon stuff was gold by the by. :)