"What do you mean, which one?" 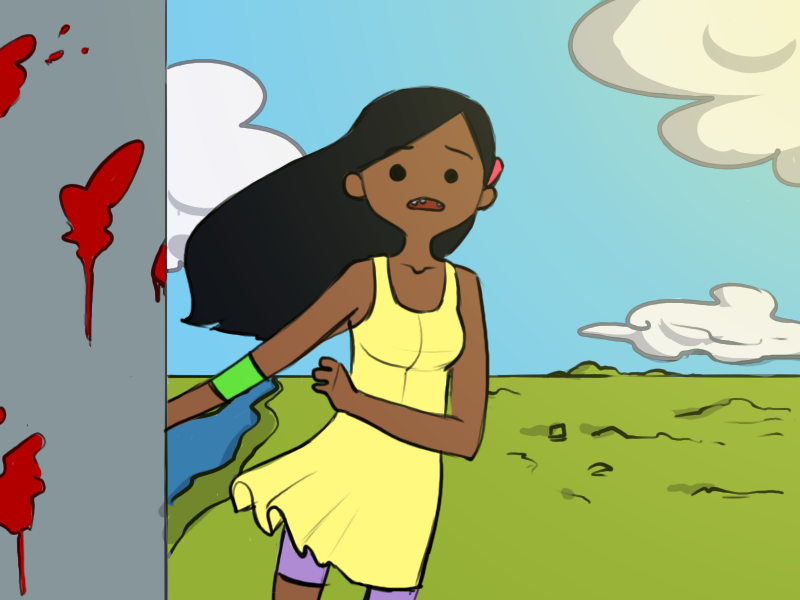 "Don't play dumb Bina. Which one of you are you?"

Well at least she certainly has the ridiculous sentence structure of this situation down.

wolftamer9:
> Ask how many of you she's met.

"All right. How many of us have you met?"

"Oh I meet all of you. That first time, in my office," she says. "Of course, I have no idea what is going on, and you're all still very similar at that point. It's only later that things… diverge, get complicated."

"And later? When things were complicated?"

That makes sense. I remember (I think) overhearing their conversation in a definitely-not-an-abandoned-bakery when I was twelve.

OK, maybe she doesn't have a grasp on the sentence structure. 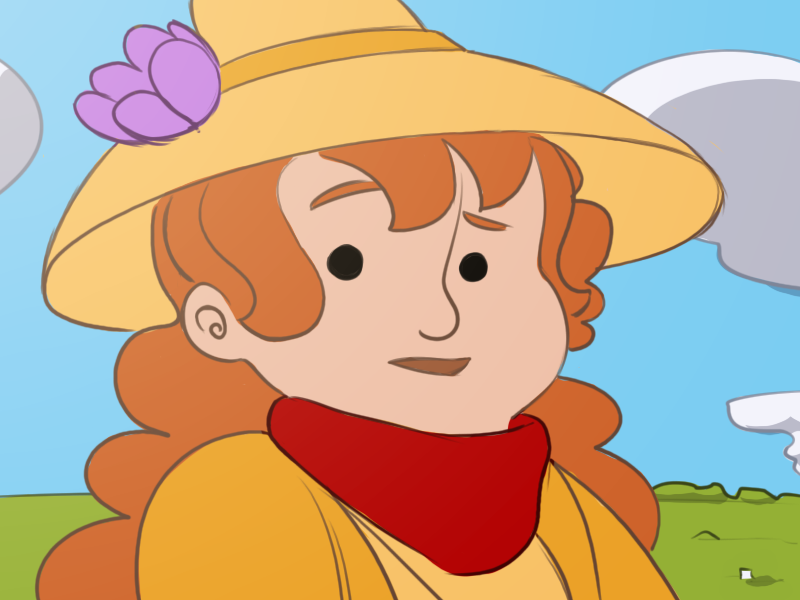 This conversation seems to have gotten away from both of us.

"Ooooh… you thought I meant - no no no. I meant I'd met three different versions of you. Not that I'd only met the one who called herself 'Three'."

"Though she was one of them. The three I've met. The uh… the third one. She was the first, the first I met, after I - Bina, this calling yourselves numbers thing is very confusing."