It's going to be another me. I just know it. It better be twelve again and not something ridiculous.

If I turn out to be the Botfly I am seriously just going to jump off this sky… boat… thing.

Past the first wall are three more. 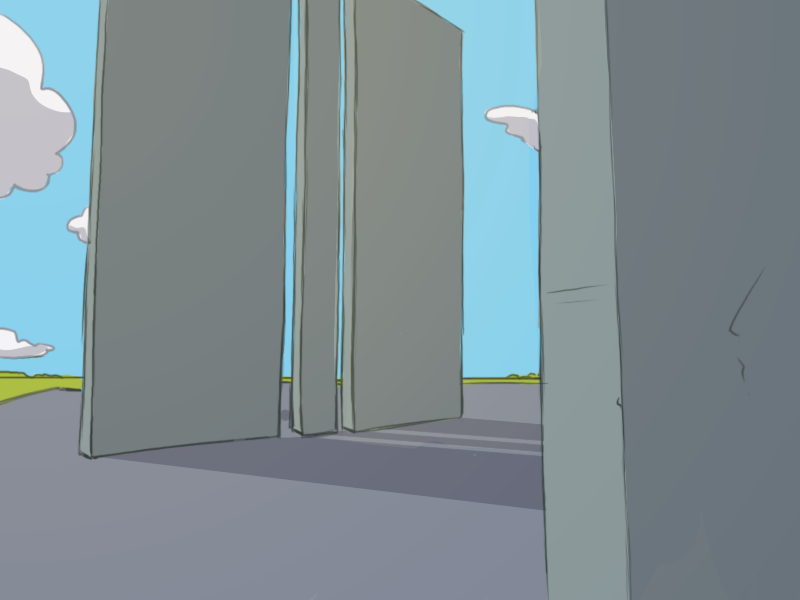 Two large ones. One small. It's weird, but I'm on a flying house in a dream, so I just roll with it.

From behind the wall, someone says, "Earmuffs? Is that you again?"

It isn't my voice.

At first I'm just overwhelmed with happiness that I'm WRONG! It's NOT ME!

Then I realize that I recognize that voice. I've heard it before. 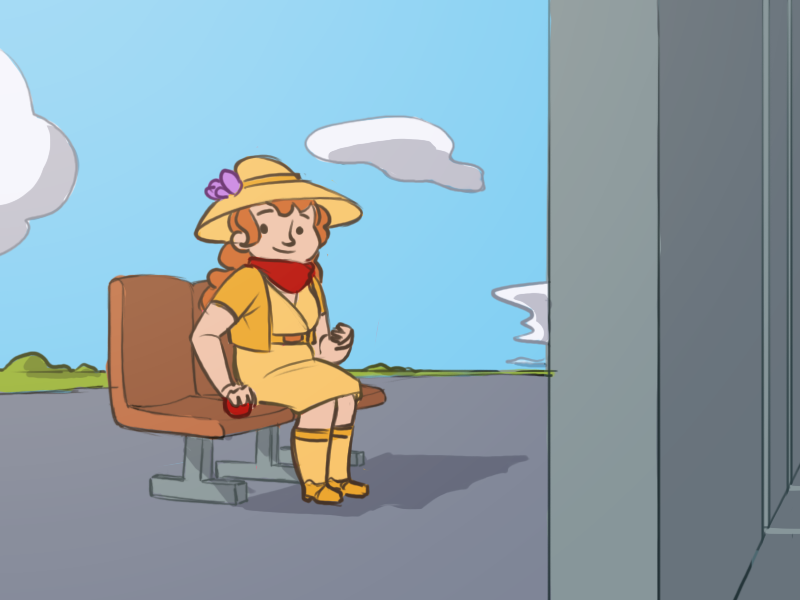 "Ah! There you are," she says, carefully placing the red ball she is holding down on the bench beside her. "Well, which one are you this time?"

I'm leaving that one in. That one's on purpose.