BreadProduct:
>Go to the bathroom stall

xooxu:
>Just go to the bathroom and break down there.

I run to the bathroom. It's not really a decision, it's just the only place to go.

I bang the door open and hurl myself inside. 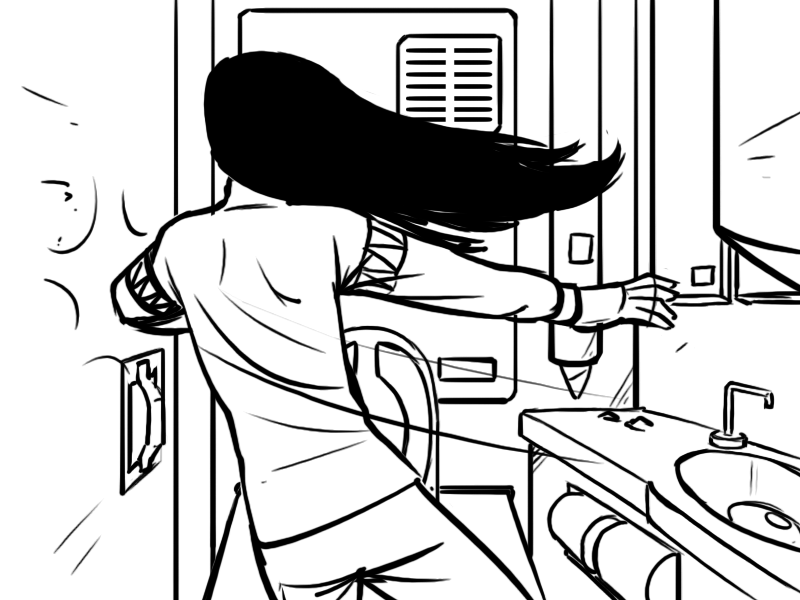 Xander:
wait, where is everyone?

xooxu:
>Freak out that there is no one on this air craft! :mspa:

I - there were people. Weren't there?

I remember people: an older man wearing headphones, his mouth open, his head tracking me. A toddler, wearing a bright blue jumper, reaching out with a little chubby hand as I ran past.

A white woman with orange hair who had dropped one of those tiny plastic cocktail glasses and spilled it all down her front. 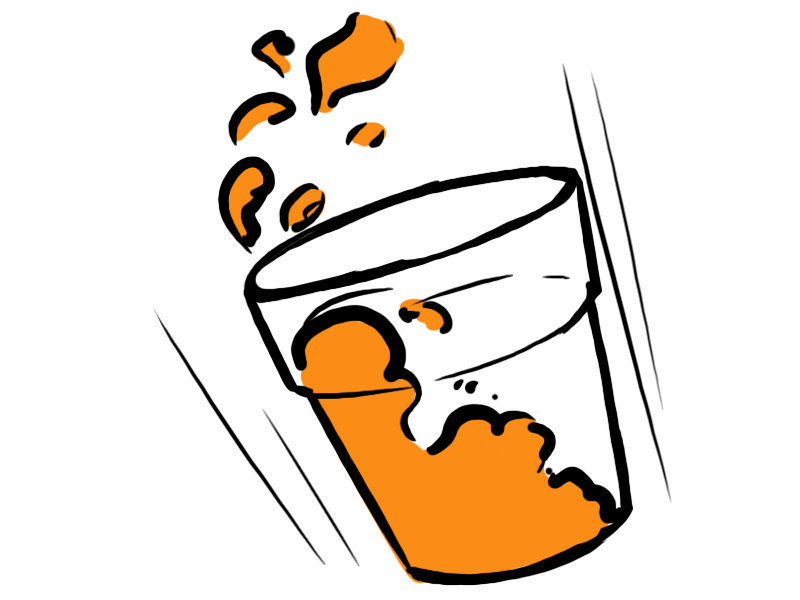 And eyes on me, so many eyes.

Then, immediately, as soon as the door closed, a flight attendant banging on it, asking me what I was doing, and when I didn't say anything (I couldn't, I tried but I couldn't get the words out except as little inaudible gasps), calling the Air Marshal.

They hadn't broken down the door, they didn't have too. Apparently there's some way to unlock them from the outside. I had, despite my intentions, ended up throwing up, just as they were forcing the door open.

I got most of it in the sink.

Well… some of it. I aimed for it at least.

And the door remains closed. 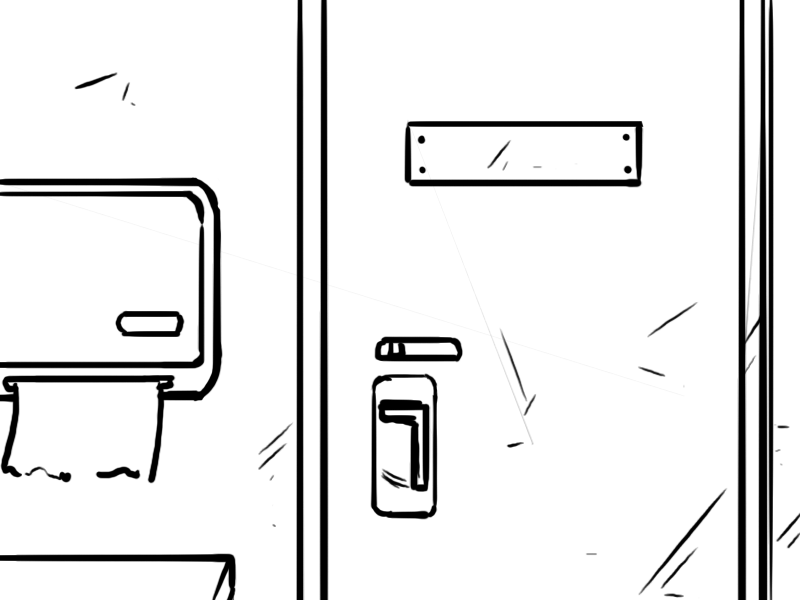 I concentrate on my breathing. Some indeterminate amount of time later, the overwhelming feelings of panic and fear sinking their fangs into my spine slowly relax, and I realize that I can breath normally again.

I do not throw up.

I do not pass out.

I am myself again.

AweshumeT:
I LIVE. Finally Caught up, and completed the Survey.

SNORKELBITCHMEGAHITLER:
+ 1 new reader, I have done it! I have read all 3 threads worth! NO REGRETS!!!!!!!

Aaah! Thanks for reading!