Like, really freak out, scare the flight attendants, call the air marshal kind of freaking out.

I know what's happening. It's happened before, pretty much my whole life, but these days I know what to call it. It's a panic attack. I get them. Not all the time, sometimes whole months go by without any, and then sometimes, a lot in this last week, I'll have a whole string of them one after another. Pop, pop, pop.

I can usually head them off before they get really bad, if I realize what's happening early enough. I've got strategies. Some of those strategies are more functional then others. The one my therapist wants me to use, the one I've agreed to use, is for me to get away from whatever is making me scared to somewhere quiet and safe and then concentrate on my breathing until it passes.

And I can't get away.

And I feel it start to happen.

For me, the first symptom of a panic attack is my mouth going dry. I've talked to other people and for them it feels like they're choking, or they start sweating or shaking or something.

For me, my saliva takes a hike, and I start feeling cold.

The first bit, the cotton-mouth, happened the instant that the line on the pavement moved and the engines kicked in.

My mouth went as dry as if I'd been licking road-salt.

I'd been half expecting this to happen all day. It had happened last night, at three in the morning, and it had been a bad one. So when it started, it was unwelcome, but it wasn't a surprise.

But I couldn't move, and I was surrounded by people, so as the plane started to climb, I screwed my eyes shut and tried not to freak out. 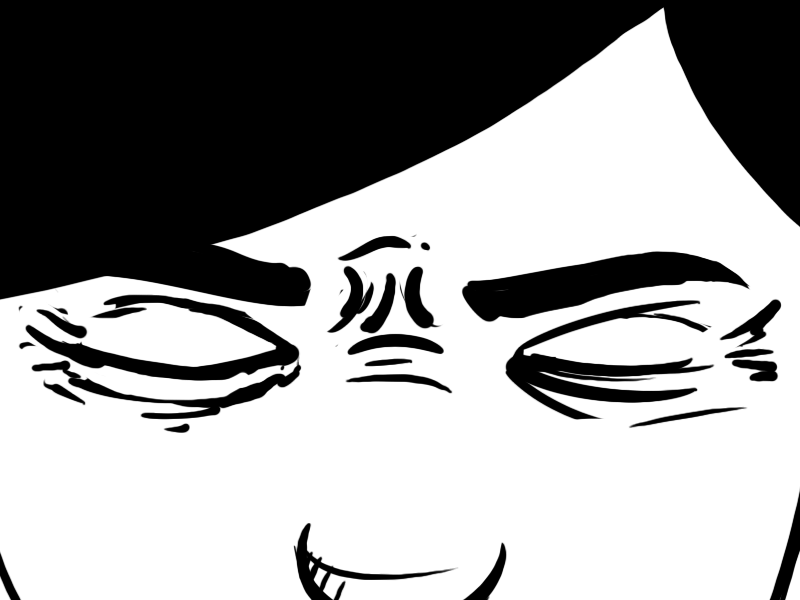 I tried to make my mind shut up, it was busy yelling at me about how I'd screwed up so bad, and all because Lash loved me, wanted me, and wanted to have a future with me and I was just too scared to deal with that, and isn't that what everyone is supposed to want and on and on. I tried to make myself shut-up, but I couldn't, so I focused instead on just keeping a reasonable amount of air going in and out of my nose.

That's what had happened the previous night, and I was determined that I was not going to puke on the plane. I wasn't going to do it.

So I concentrated on breathing like a real functional person, and not the ball of guilt, terror, and self-loathing I actually was.

Enough to reach our initial cruising altitude, and for the seatbelt lights to turn off, and for people to start looking around again.

Which is when my seat-mate, a man who I would later learn was named Omar Haddad, a very nice man on his way to visit his son in Montreal, saw me there, my eyes screwed shut, and my hands, white knuckled, gripping the arm rests.

When I talked to him later in the Montreal airport, while we were waiting for the Air Marshal to get back, I asked him what he had thought was happening. He said that while we were on the ground, he had just assumed I was scared of flying and he didn't say anything to me for fear of making things worse. But when he saw me then, after the seat-belt lights had turned off, he had been worried I was having a heart attack.

So he did what you're supposed to do in that situation. He reached out saying "I'm sorry miss, but are you all right?" 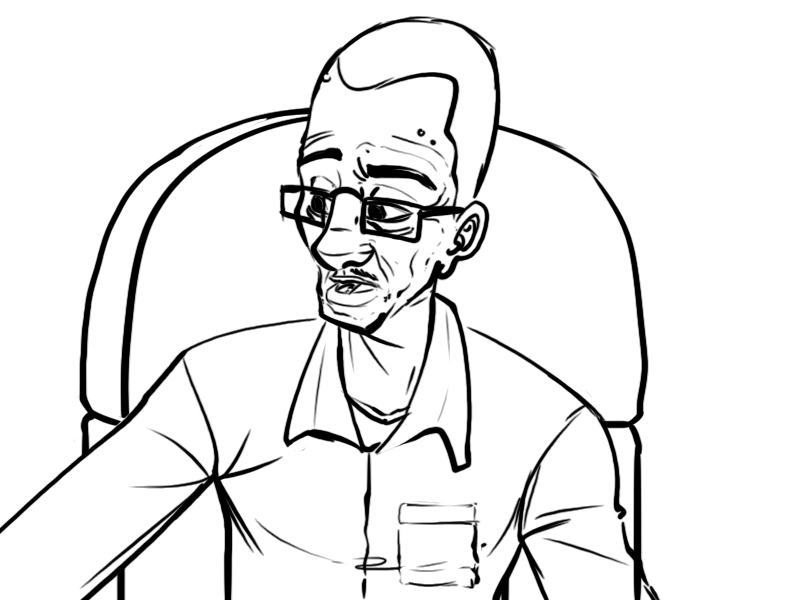 Which is what destroyed me, completely set me off.