All right, she'll lie down. She does hurt a lot. 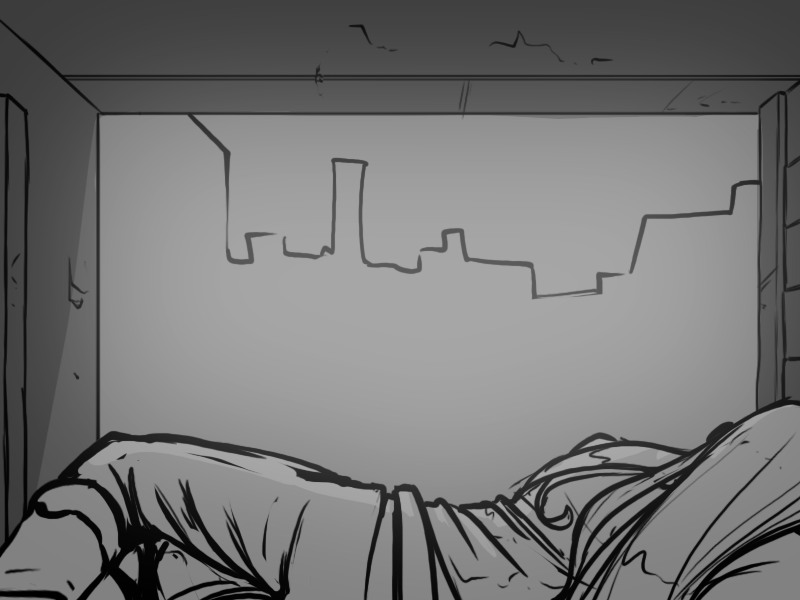 The old blankets are rough and smell of machine oil.

She is not at all sure that she is making the right decision, pushing Kendra on like this. She doesn't know anything. Not really. She has a pile of vague hints, suppositions, and guesses.

She hopes that getting to the moment will explain everything.

Explain everything, and have lots of pain killers.

And maybe some water? A shower. With proper soap.

This isn't a very comfortable position. She can't stretch her legs out. She turns sideways and wriggles back into the cab of the car.

She pulls the arms of her hazmat suit around her, then one of the blankets over that. They don't smell that bad. 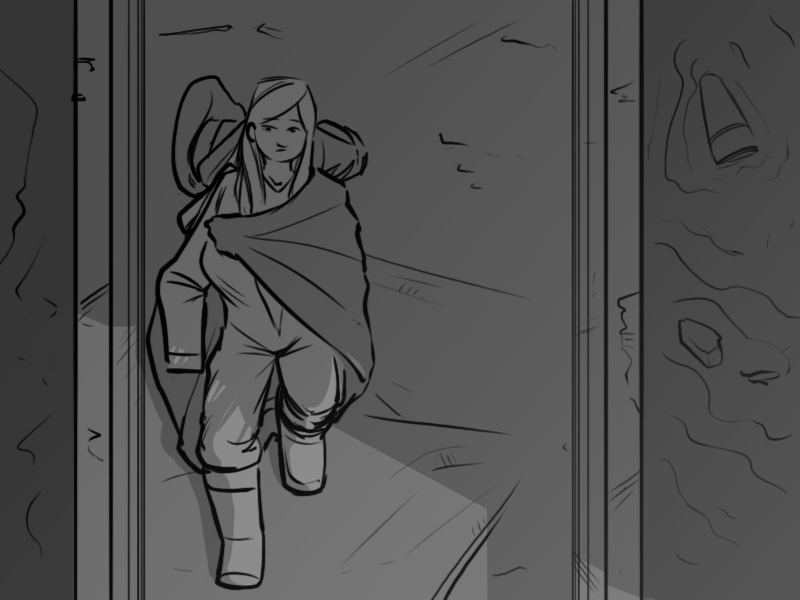 Above her, she hears Kendra swearing to herself about tape and leaking hotpads.

Damn it's cold. She pulls the blanket tighter. Not as cold as before though. Just after coming back by the tunnel. THAT was cold. This is cold too, but not like that.

She feels a thought out there, hovering, like a mosquito in a tent… buzzing at her ear, but invisible. Elusive.

She's got an English essay due tomorrow. Today, she guesses. Day is happening, somewhere out there. Mr. Pigeon is a hard-ass. She wonders if she can get an extension on account of her broken ribs, or having an alien time bug living inside her arm.

musicalEmpathist:
>Bina: Just be a good little girl and lie down please! You're very very hurt and need to rest. But try not to fall asleep. You don't know if you have a concussion or not, and falling into a coma isn't the best thing to do right now.

She's not going to fall asleep.

A whatsit. Hit her head.

And there's other stuff too.

So she's not going to do it. 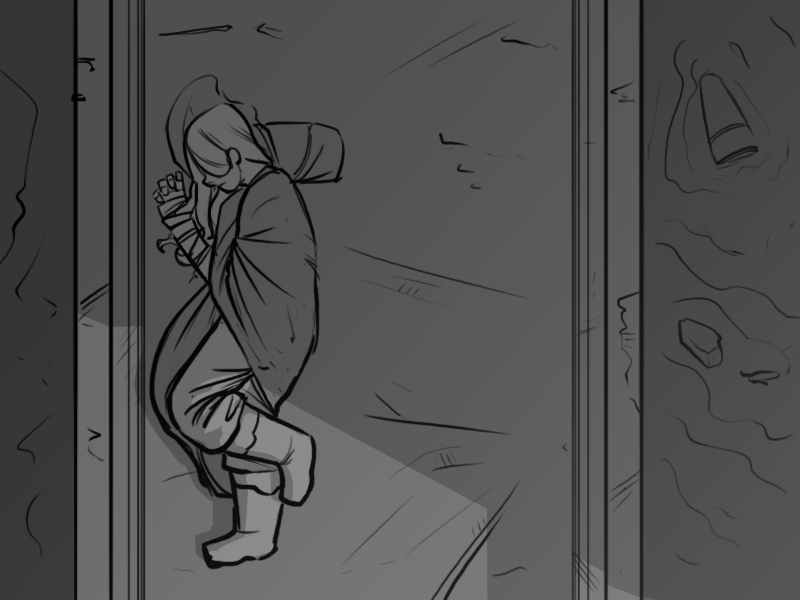