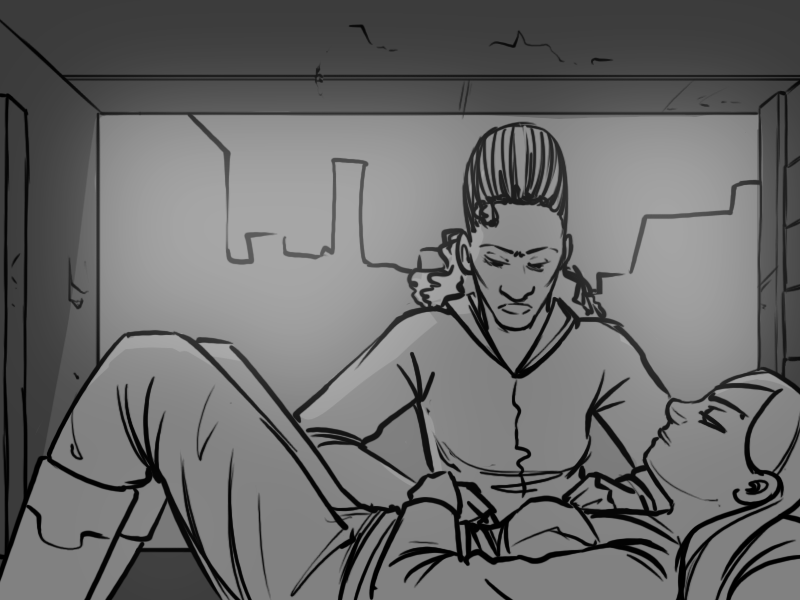 royalPawn:
I don't think that's gonna end up being all that pleasant.

"What are you even looking for?"

"If one of your ribs is really broken we need a doctor fast. We have the time machine now so -

wolftamer9:
> Again, I'm going to suggest taking the subway out and going to the hospital. If you have the piece of time, you can theoretically go to the Moment whenever you want, right?

"Thank you, but what I was saying was… we have a time machine now! We could wait, slip out through the subway and get to a hospital. Then, when you're better, we can go back to earlier this morning to get the Moment. I could get some real electrical supplies. I think if I if I had a calculator I could backwards engineer some of the -

"No! You don't understand!"

"What don't I understand?"

"That is not the important thing right now!"

"I know - look - but that's even more of a reason for us to run. We're an hour off schedule. Even if they're anticipating what you're going to do based on knowledge from previous loops, we've already messed with that. All bets are off."

Bina ignores this, "We don't have time for that!"

"Bina, we have a time machine. We, technically, have ALL of the time."

"No, you're still not getting it! The botfly -

"Bina! Calm down, you're going to hurt yourself!"

Bina does not calm down. 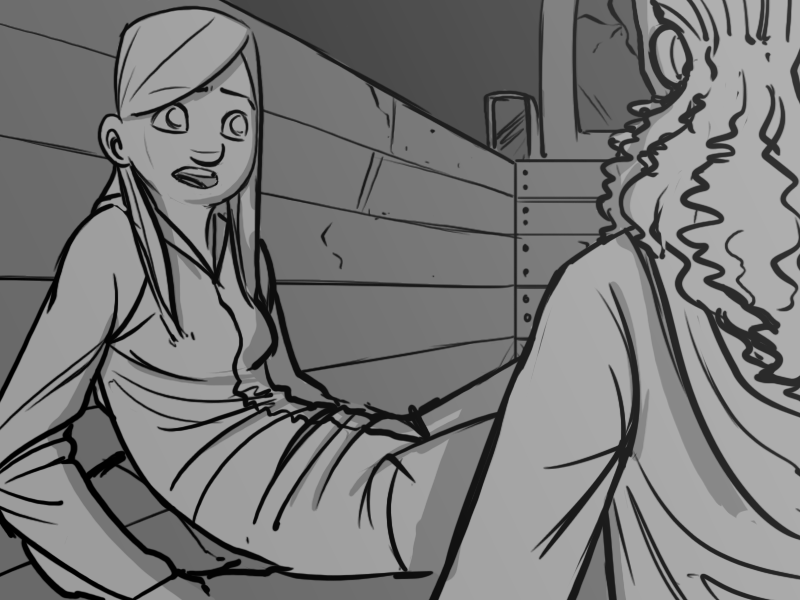 "The botfly is sleeping!" says Bina, pulling herself, over Kendra's protests, into a sitting position, "She's done all this: turned an adorable beagle into something the size of a truck, built horrible monsters from dead bodies, killed or abducted at least five people, done whatever it is she's done to Gregor, put this freaky thing in my arm, on top of making history itself turn inside out THIRTEEN TIMES and she is still asleep."

Her voice, which had been getting steadily louder shrinks to a whisper.

"She's still asleep… but she's getting stronger. Can you imagine what is going to happen when she wakes up?"