The body on the rocks doesn't move.

The mud here is deep, almost up to her waist, and Kendra has never hated it as much as she does now.

"Bina!" she calls again, loud, but the figure on the rock does not move.

She was walking, just a few minutes ago. She walked. Around the corner. She's fine. She's going to be fine. 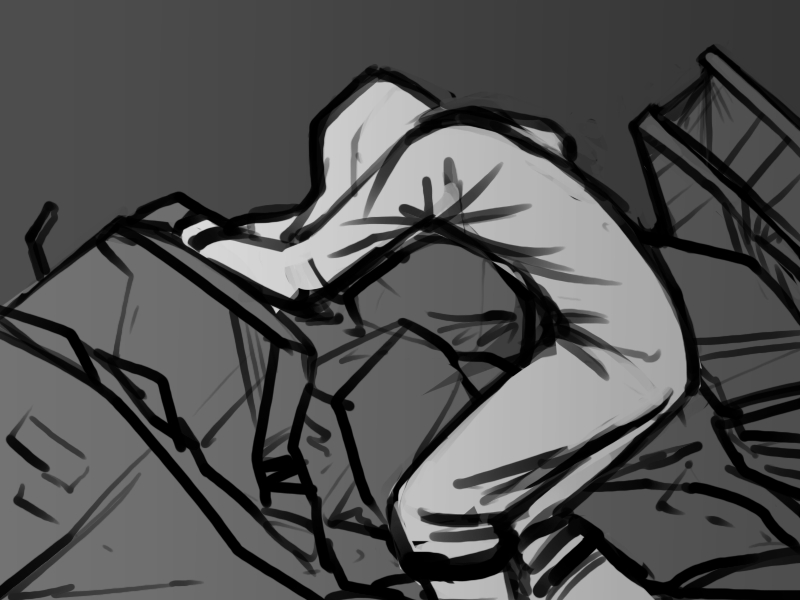 Kendra reaches out, but stops short of touching her.

She looks very small, and filthy, her hair is a tangled snarl.

Then Bina moves, startling her, coughs, rolls over, and slips partially down the pile of rubble. 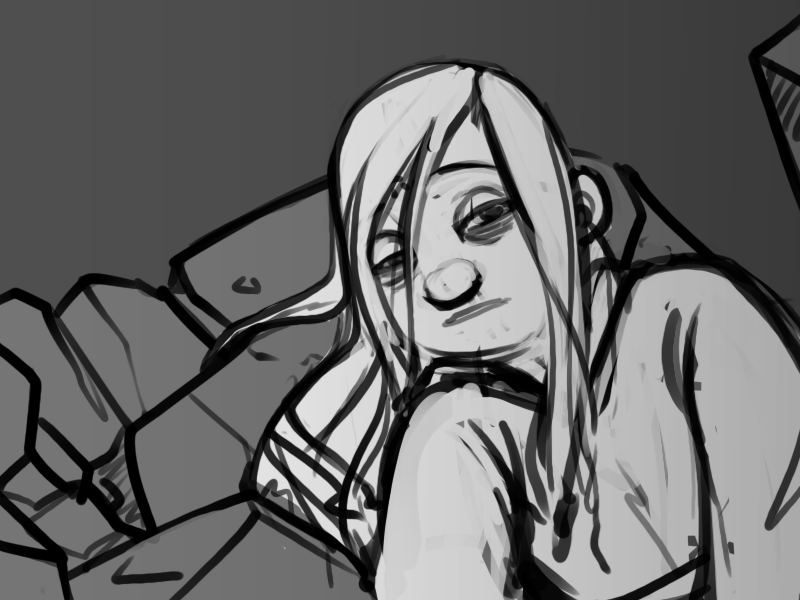 "Am I late?" Her voice is just a croak, as though she's been gargling gravel, "You said -

As she speaks, Kendra realizes, at some point in the last few minutes, she had started holding her breath. She breathes in and the air catches in her throat.

"Oh," says Bina, then winces. Kendra wants her to keep talking, wants her to be OK, but she doesn't. Not for a long moment. After what appears to be some considerable thought, she says, closing her eyes again, "Thats good."