Primary Temporal Position: 0569
Reset Temporal Position
tegerioreo:
Unless there's a really compelling reason to move (like the Boogeyman showing up), the best thing to do is stay put and wait for Bina.

She agrees, but she is not happy about is.

She has a sense that something has gone wrong. Kendra is not a superstitious person, never has been. Once, many years ago, she was a religious person, but not any-more.

Still, she has a sense of something, has felt it for a while.

Not worry or anxiety, not exactly. She has been worried and anxious all night, to one degree or another and she is anxious now. This is something more. The feeling has crept up on her, only a passing thought at first, but it has grown into a certainty.

Something has gone wrong.

wolftamer9:
> Look around, see if she's out there anywhere.

She checks the approaches again.

She has done this four times already. Walking the perimeter of the roof, peering through the enormous letters of the sign, through the gap where one has fallen. The first time, she used the flash-light, but the beam barely went any distance, and besides, they need the batteries. 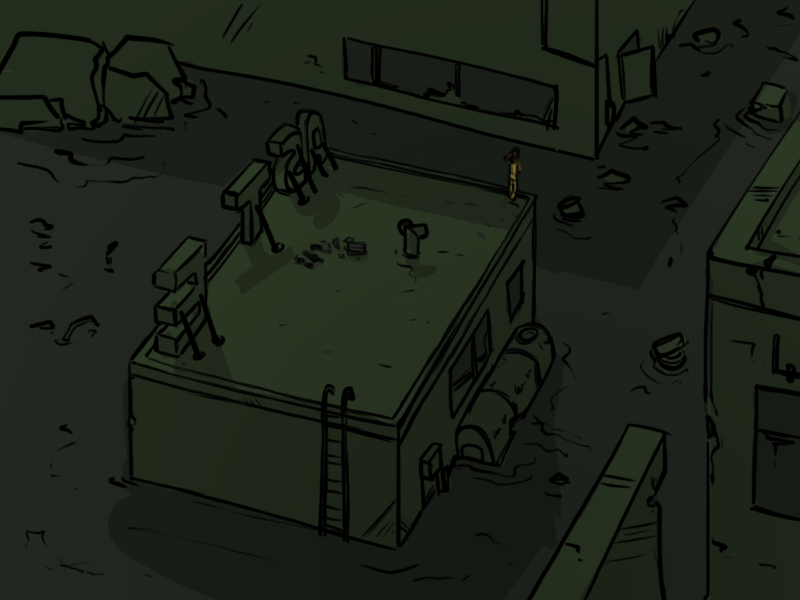 She does not know from which direction Bina will return (if she returns at all, if she has not been captured or killed, but this is a thought she not allow herself to actually think), and also there are the Naughts to think about. Horatio is loud, he makes that horrible wheezing groan, but the others may be less considerate.

She does not want to be surprised by one. Not again. Once was enough. 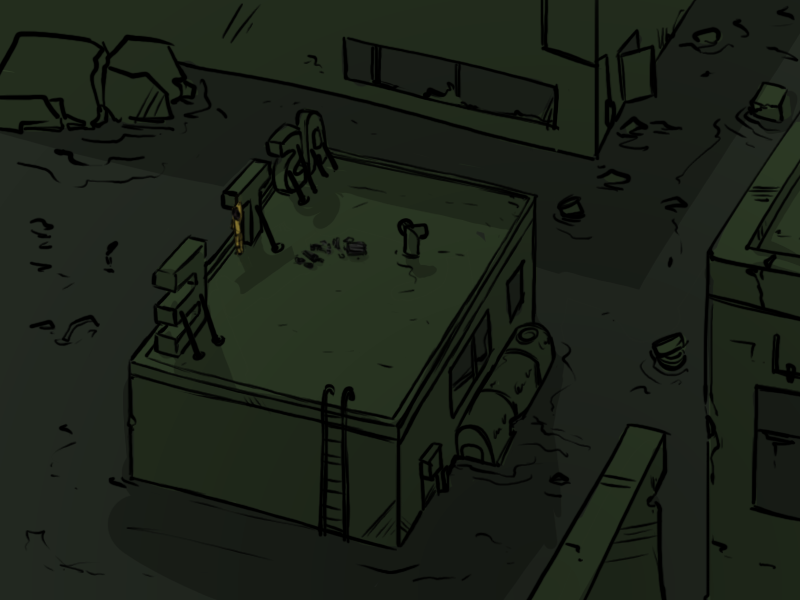 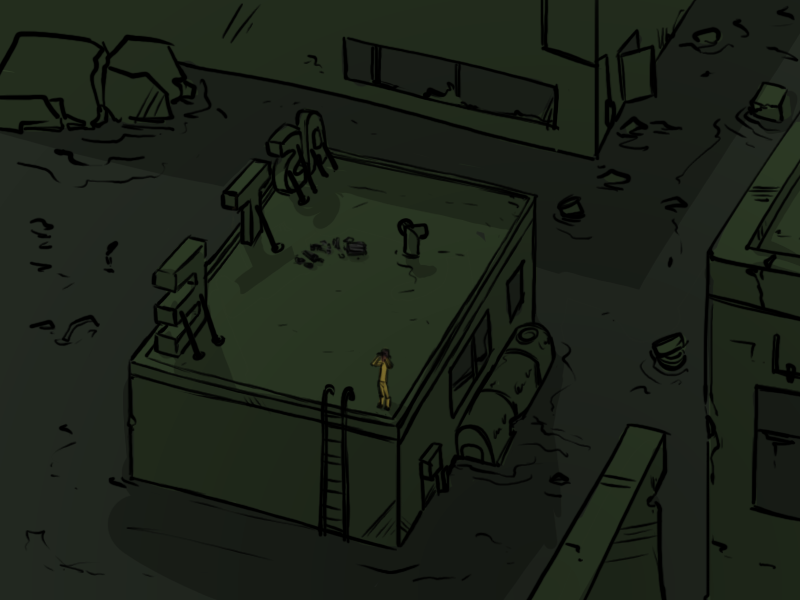 There is nothing again now.

It is nine in the morning on July 17th, 2013. She has just built a time machine from two flash-lights, a chemical hand-warmer, and six C-Cell batteries, and something, something to do with Bina, has gone wrong.