The unfairness of what just happened shocks her into a few seconds of startled flailing.

In her panic, she loses track of up and down and where she is. She tries to grab her hair, to take the pressure off her scalp, but he's got at least three hands grabbing her and she's got a lot of hair to choose from.

She feels another hand (Horatio having an unfair advantage in this department) grab her wrist. 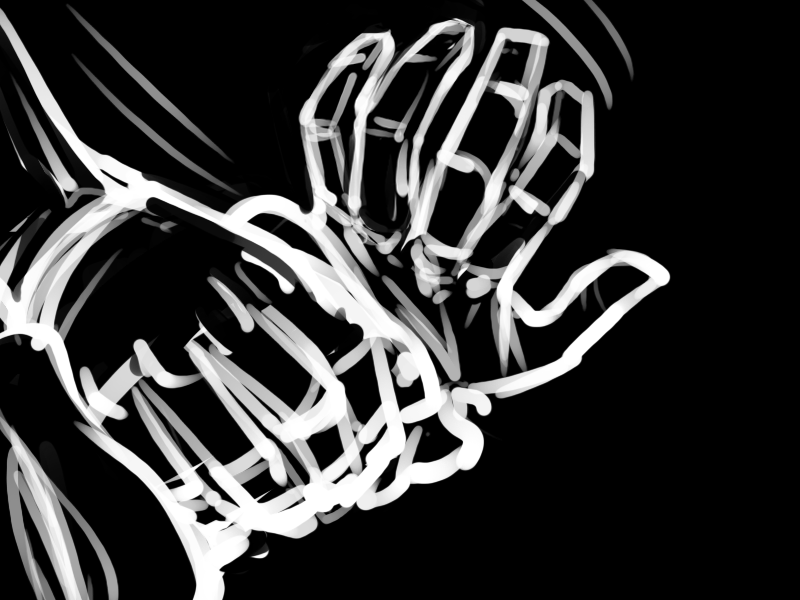 She kicks out and finds the ground with a knee. That knee informs her that it is just about fed up with it's recent treatment and it is considering other job opportunities.

Man, some more air right about now would be just AWESOME.

Reality, alas, does not oblige.

She slams her wrist against the recently reacquired ground several times. This has no effect, aside from making her wrist hurt.

Changing tactics, she tries to peel the hand off her wrist finger by finger but Horatio's fingers are like a vice, and this doesn't work either.

Panic takes that opportunity to show up and wave at her again. She mentally waves back. 'Hi Panic! Could you leave me alone for a minute? I'm kind of busy right now!'

If Horatio gets under the door she's hosed.

Yes! That could work! The question now is 'Where is the door?'

Think Bina! It's probably in the direction he's pulling your hair.

Eurgh! Her hair! It's waaaaay too long. She keeps thinking about getting it cut, but then, it's like, she's been growing it for so long, and how would she feel if she cut it and it looked really silly and… ok and now it's maybe going to get her eaten by a time zombie.

Talk about a cautionary tale! Beware of indecision and vanity children! It may get you eaten by horrible time monsters!

But not today, 'cause stuff cautionary tales!

Medinoc:
>Don't try to dislodge the brick yourself: Kick/punch Horatio's arm into it.

She stops tugging against Horatio's grip, gets her feet under her, and shoves forward. She can feel his surprise, the hands holding her hair go suddenly slack as she slams her shoulder hard against the door.

The rock. It was to the right.

Which is to the left now. She's on the other side of the door.

Taking advantage of Horatio's momentary confusion, she grabs her arm with her free fist and shoves left.

He fights it, and he's a lot stronger then she is, so it doesn't go far.

But it goes far enough. 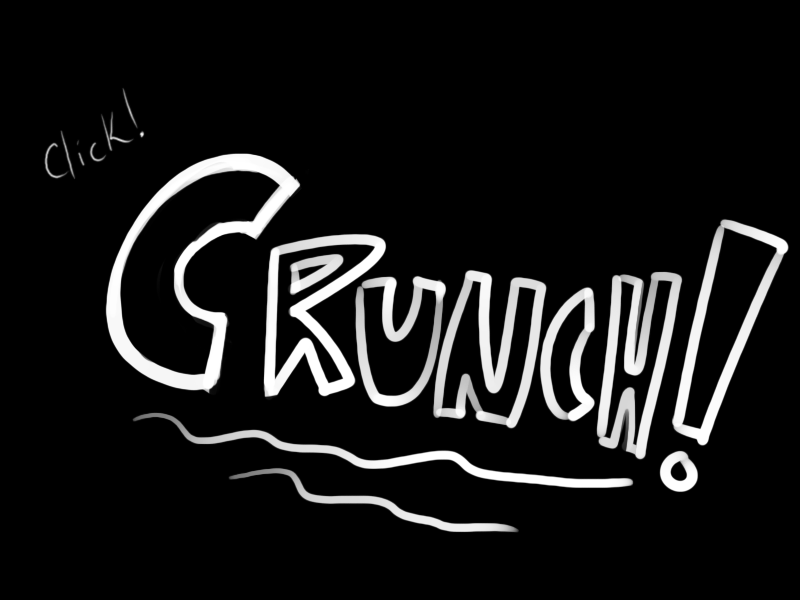 The mud beside her moves.

The hands holding her arm and hair spasm and flail. There are a few heavy bangs as Horatio hurls himself against the door, then a high-pitched moaning wail.

She tries to feel sorry for him, but she can't. 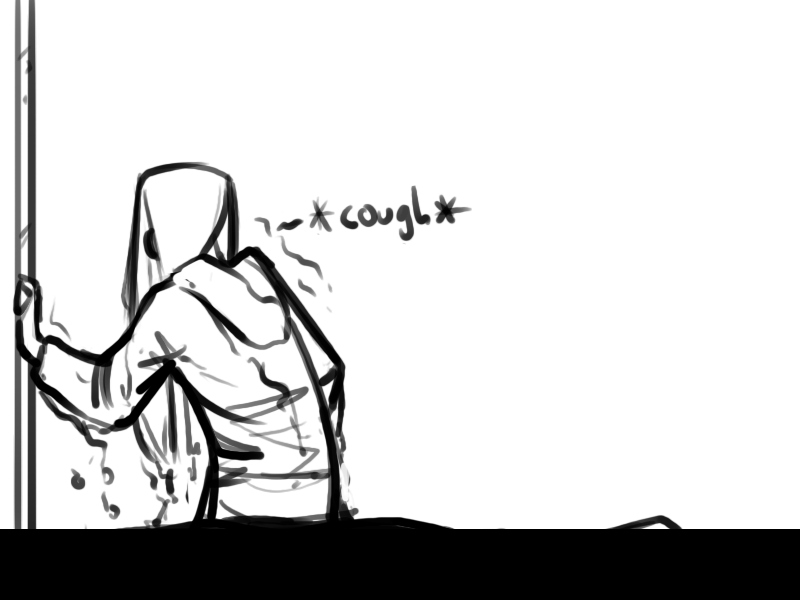 Bina, shaking, stands up and re-enters the world of light and air.

This time she gets more then one breath.