Primary Temporal Position: 0563
Reset Temporal Position
wolftamer9:
> Do you have enough room to slide your chest and head out? If so, get out, if not then do the rest of the stuff from Xooxu's drawing. If you ARE able to slide out, do it quickly. Your neck and skull won't take the force as well as your chest did if that brick slips.

The weight is off her chest.

The weight is off her chest!

She flails under the door with her free hand, grabs the ground and pulls. On the other side of the door she digs her heels into the floor.

HeresyIncarnate:
Considering that she doesn't have any air left and "breathing out" would probably only expell some sweetmud from her person…
Bina: Absolutely breath out so you can be smaller and rush to sweet, sweet air.

elementaryMydear:
Seconding that breathing out thing to get small enough to slide out from under door to freedom outside!

It's still tight, so tight she that she has exhale the last wisps of air from her lungs and turn her head sideways, scraping her ear raw on the bottom of the door, to get under. 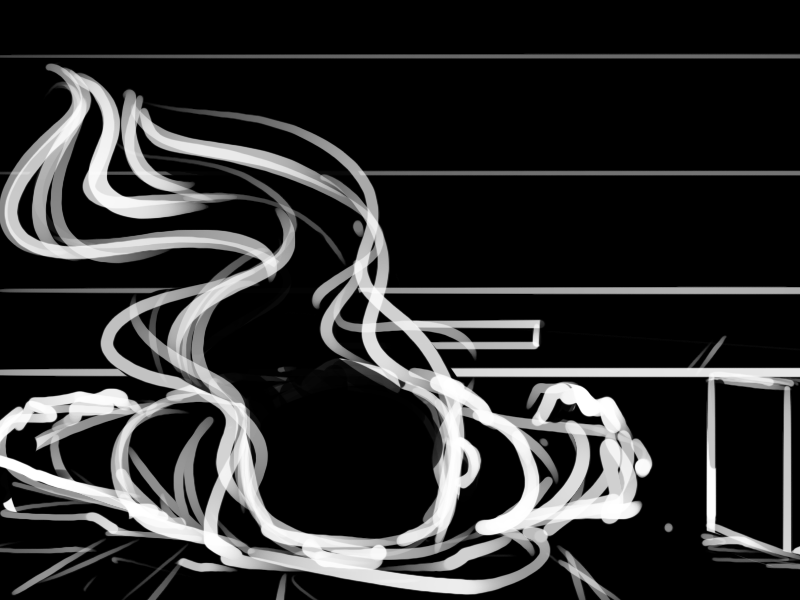 But she makes it through.

Her arms flail out, breach the surface, splash back, everything hurts, but there's air! Right there! Just above her. 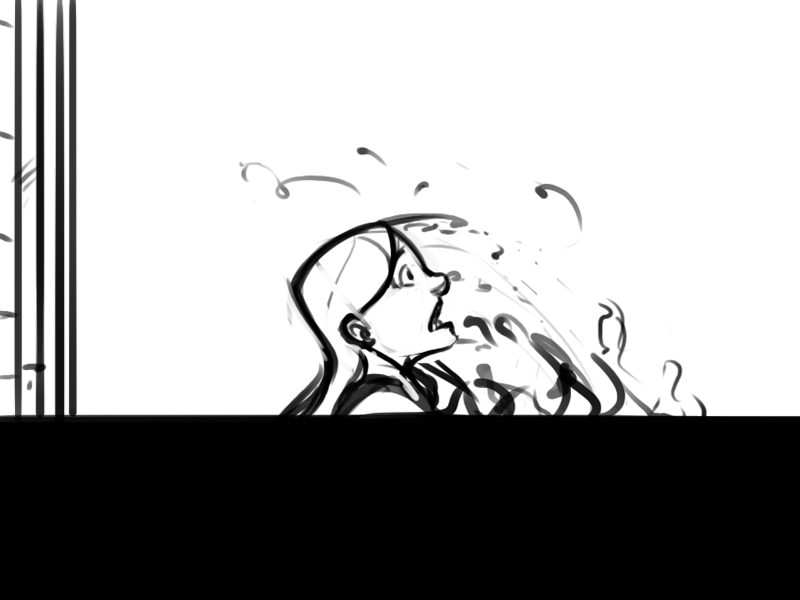 - and breathes in, coughing and sputtering, she sucks in an enormous lung full of life-giving air. So good. SO good.

The incoming air clears a few of the cobwebs from her head.

The first thing she thinks when the oxygen hits her brain is 'Uuuuurgh! I'm going to have to wash my hair AGAIN.'

And the second thing she thinks is 'Wait, what happened to Horatio?'

Then she feels cold thin fingered hands loop through her hair. 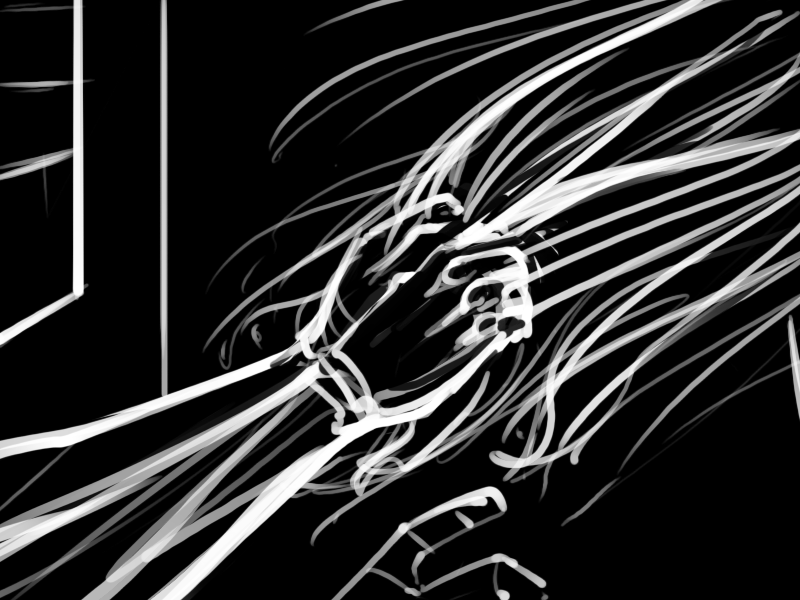 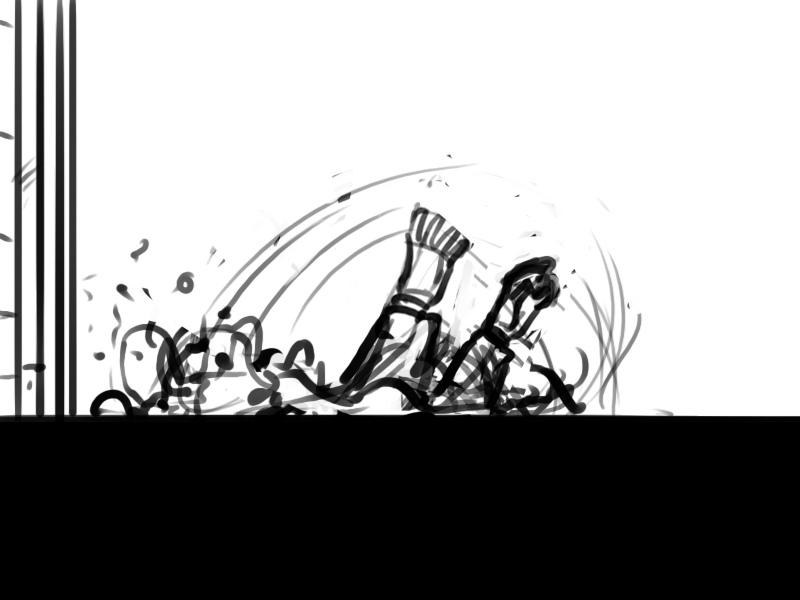 wolftamer9:
I have to agree with a52 Jack, these updates have been incredibly written.