That is making the rather broad assumption that she hasn't been crushed by the door.

She has. It's just that the process is ongoing.

She hauls the rock out from behind her back. Now would be a spectacularly bad time for her shoulder to pop out of joint, or Horatio to show up, or for Montreal to be hit by an asteroid.

But none of those things happen.

She can feel the shape of the cobble as it moves through the mud. It's long, but thin, and by an admittedly rough estimate, it weighs one hundred thousand pounds.

She shoves it against the opening. 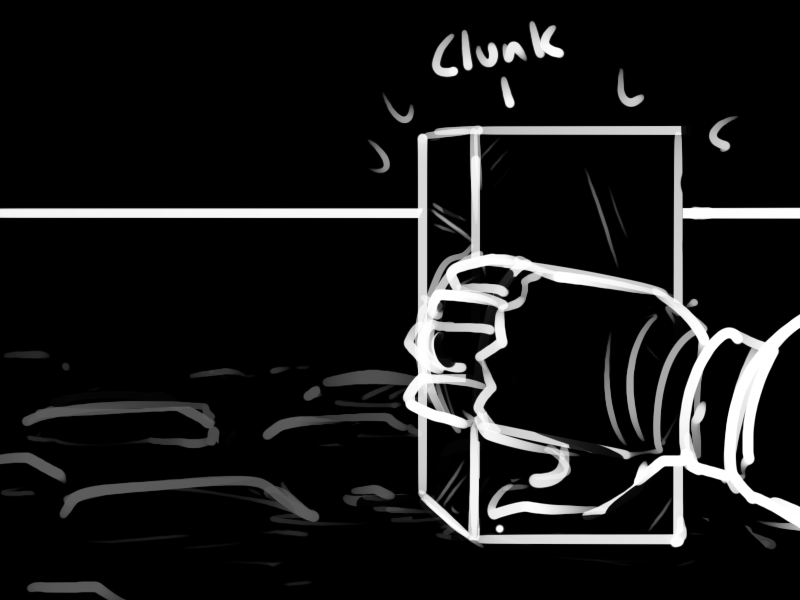 She tries again, but it still doesn't fit.

She slams it against the door three or four times. It doesn't fit! It DOESN'T FIT! 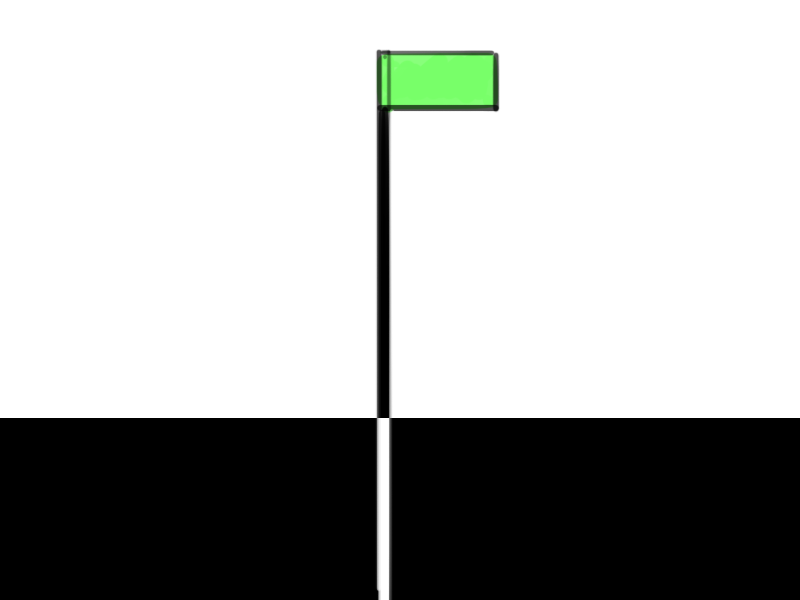 It almost fits. She's just gotta get the door up like, an inch. Just an inch.

She can do an inch.

She presses the stone against the door. 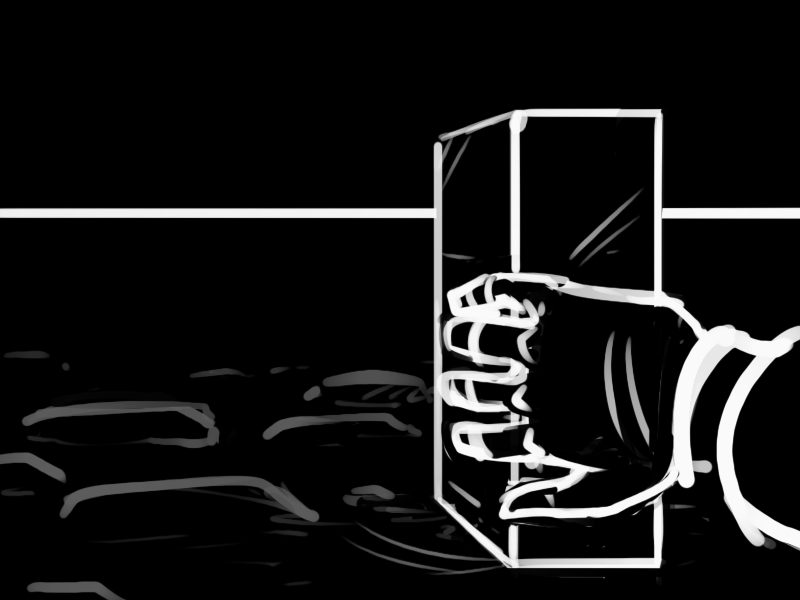 Placed lengthwise like that, she hopes she won't overshoot it when the door draws level.

Then, without thinking about it too much, she slowly, ever so slowly, starts to push.
Her chest is very angry with her.

So is her left hand. It is not down with this plan at all. She shoves her elbow into her side and heaves.

The rest of her isn't sold on the idea either, it's not clever, it's not the smart thing to do, but the math here is very simple. Either this is going to work, or she is going to die.

Out of nowhere, with crystal clarity, she hears her mothers voice.

She says the thing that she has told her, a dozen times, year after year, move after move, with boxes and beds and all the awkward or heavy fragments of a life.

Sorry Mom! She's not even sure if her legs are still there. 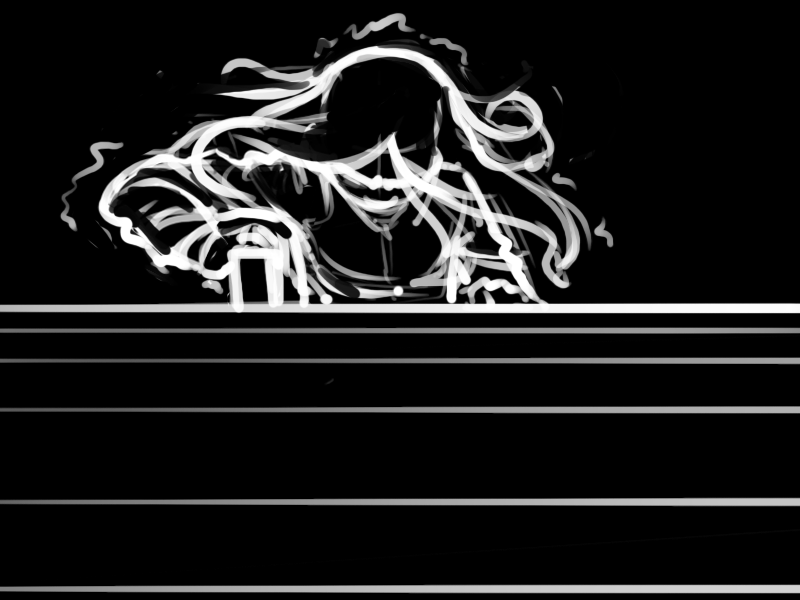 She curls inward to try to keep right hand, the free one, the bad one, the one with the rock, steady. The rest of her started shaking at some point, she's not sure when that was.

Everything is getting very… narrow. Close and far away at the same time.

And the door isn't moving.

She screams, screams with no air, and the cloying, sickly sweet mud pours into her mouth. 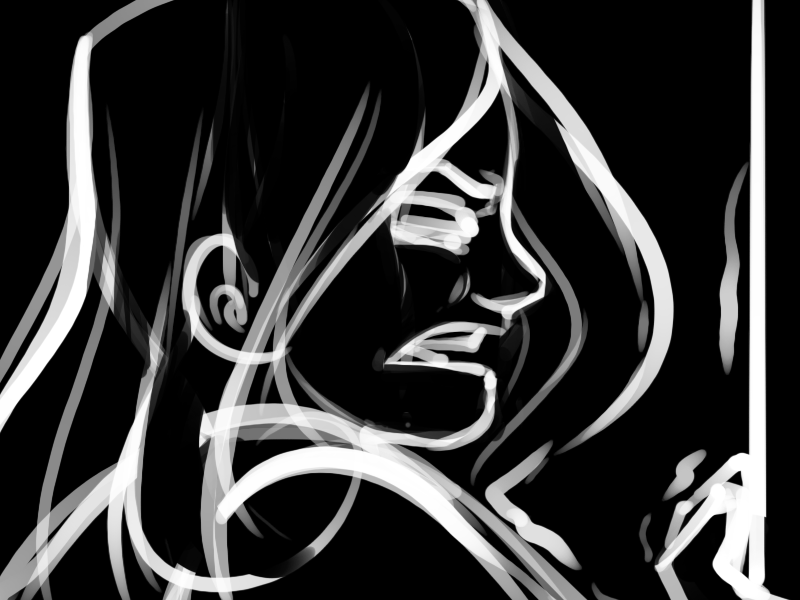 But the door moves.

Just an inch, and only for a second, but enough. 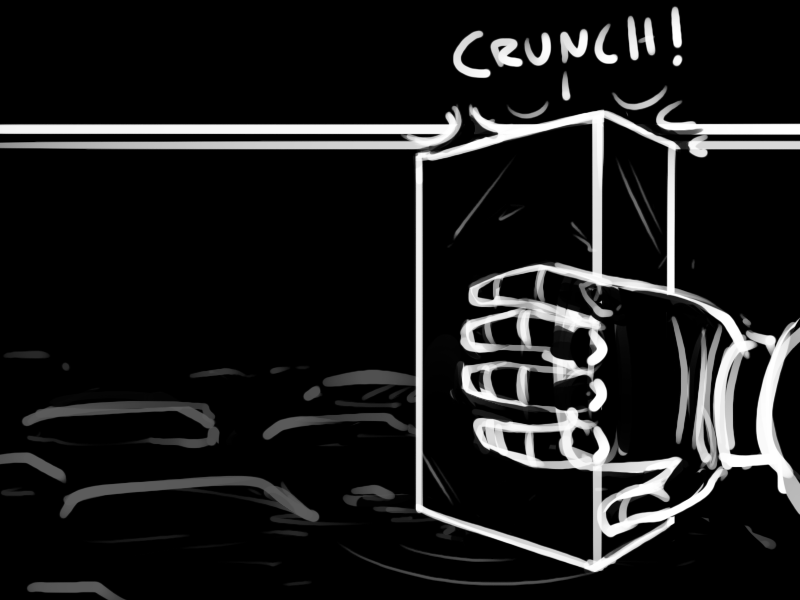 a52:
I would just like to congratulate you, Jack, on the excellent writing in this update! It's so tense, conveys her mood well and is all around well-written. Good job!