Primary Temporal Position: 0056
Reset Temporal Position
Wessolf27:
>Something tells me this less of an alien thing than a cosmic horror/supernatural thing. You can't stay here, but from the looks of how you're so banged up, you might not want to move so much. The best you can do is to not look to the TV, and that's a big problem right now. So maybe… "What would grandma think of in a place like this?"

Ha! What would grandma do? Grandma wouldn't have even gotten herself IN this mess. She was a journalist for over forty years, she'd have smelled something this bad miles away and promptly run in the other direction.

And she'd not have had to come to a laundromat in the middle of the night in the first place, because she had better time management skills then a fruit-fly… and ok, to be fair, also because she owned her own washing machine.

OK. She'd be up and looking for a way out. 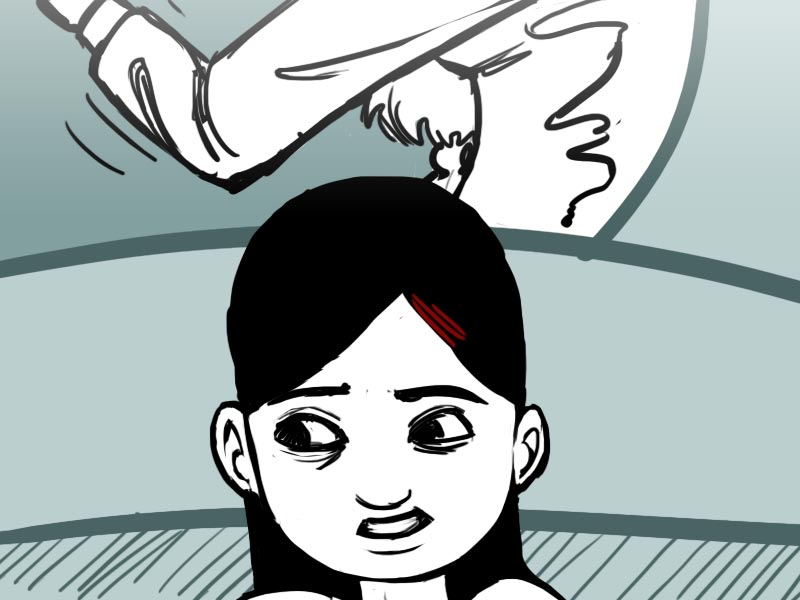 Kyky25:
You heard them, it's dangerous.
Don't sleep, something worse could happen

But she's so tired!

Chizita:
Take a gander at the surrounding houses. Maybe check if the doors are unlocked?

To avoid having to stand up immediately, Bina takes a good look around, she's careful not to look toward the thing-that-may-or-may-not-be-an-alien, but she looks at the rest of the… place. 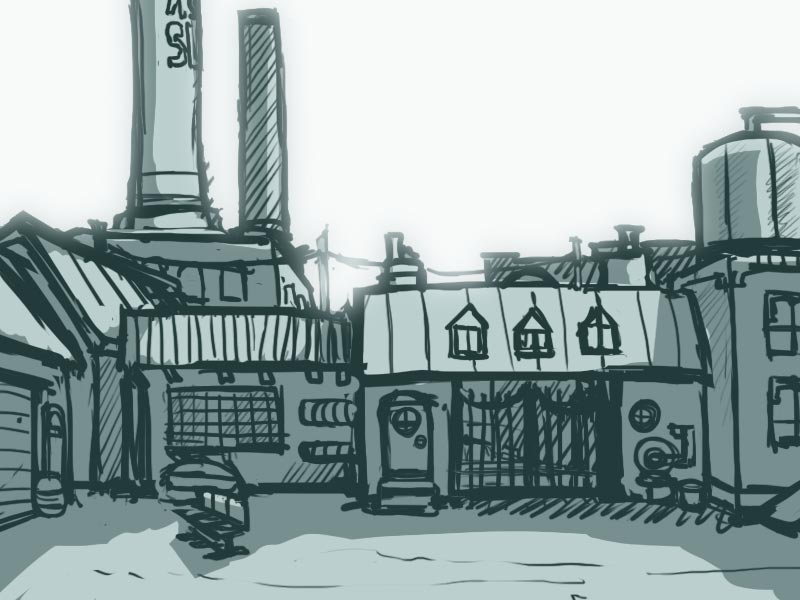 Looking at the place again, she is even more convinced that this is an unloading area. From where she's sitting now she can see an covered entrance, blocked by a large iron gate. The entrance is big. Not big enough to get a full sized truck through it, but big.

There's some kind of industry going on here, or at least, there was at some point. Aside from the bickering duo behind her, it's dead quiet. The chimneys and smoke stacks give off no smoke.