Bina's mind drifts. She guesses that she's probably not going to be hanging in that Social Studies paper tomorrow. Which is a pity, because it was a really good paper.

Even if she somehow gets out of here, she's going to be too busy getting her arm looked at, that and being commited to the loony bin.

Man. She is thirsty. 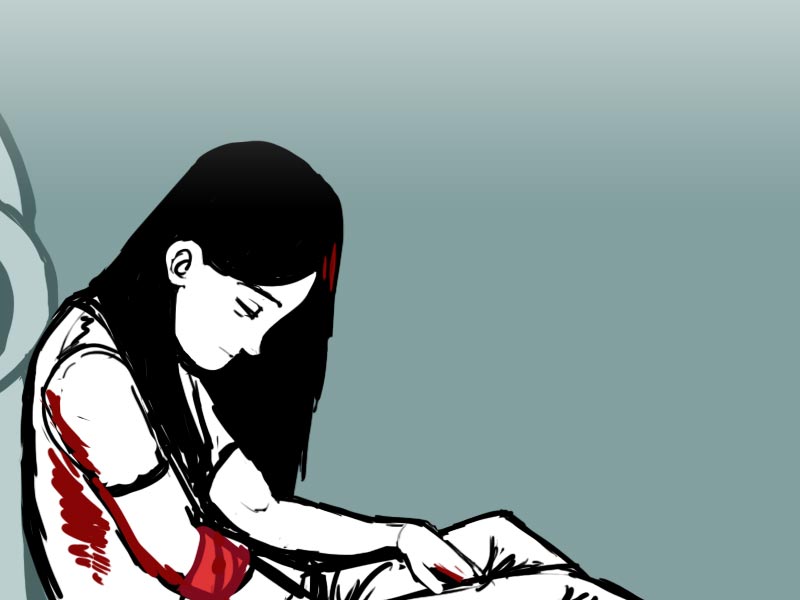 She hears a voice asking her if she's all right and realizes that she'd fallen into something like a less comfortable version of a doze.

She groans and says yeah. 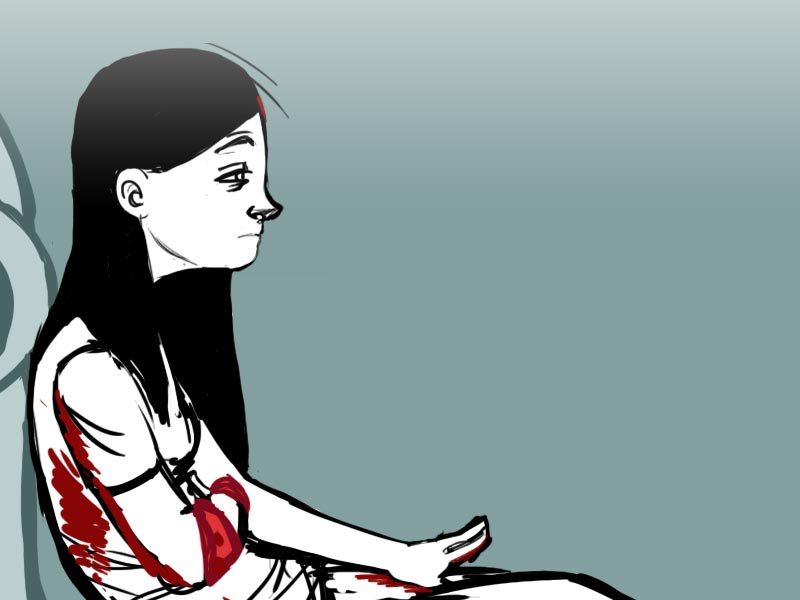 The owner of the voice, Petrovich, tells her that she has to leave here, now. Is not safe. This is not place for napping.

Bina says that she has no idea how to leave place, or she'd have already done it. She FELL into this place. Like, from the sky. Is she supposed to just flap her arms and fly away? In case they missed it, one of her arms isn't doing so well.

Besides, where IS here, huh? And what IS that thing over there? 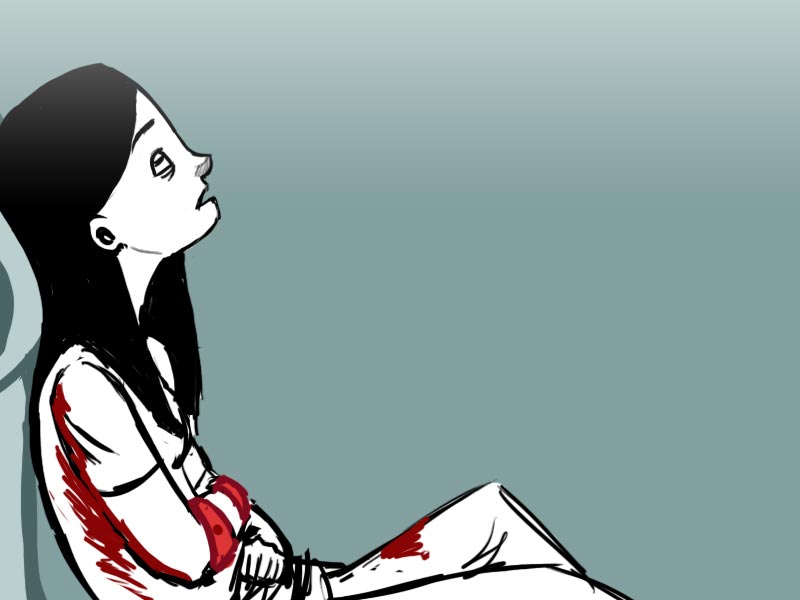 What the hell is going on?

Mrs. Hyung says that err… they don't know much more then she does. Not for sure, but well… she has a theory.

Mr. Petrovich cuts her off by saying that thing over there is not space alien. They have already been over this. It make no sense. Why is alien in basement? Why is alien building secret room under laundromat? Why does alien need to be watched? Why, in name of heaven, is alien bring beagle here? None of this is make sense.

Mrs. Hyung insists that it so totally COULD Be an alien and besides what ELSE are they going to call it? And furthermore she doesn't appreciate having her ideas called nonsense by a…

They go on like that for a while, so Bina sort of tunes them out.