Primary Temporal Position: 0545
Reset Temporal Position
wolftamer9:
> Just go along with it, Kendra, there's nothing you can do at this point. You know, you guys are gonna need radios eventually.

"Aaaargh! Fine! If you're not back in half an hour I'm going to come get you and damn the time travel! We're just going to run!" 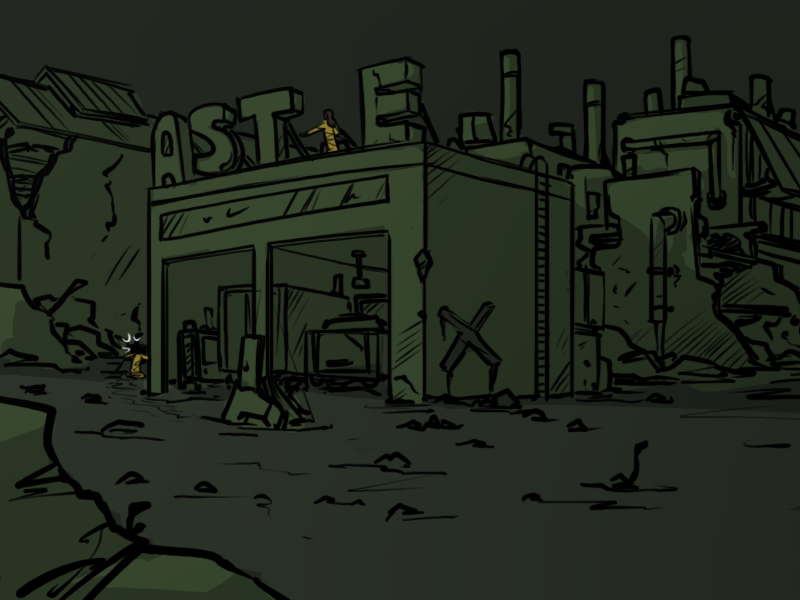 "And watch out! He's faster then he looks!" 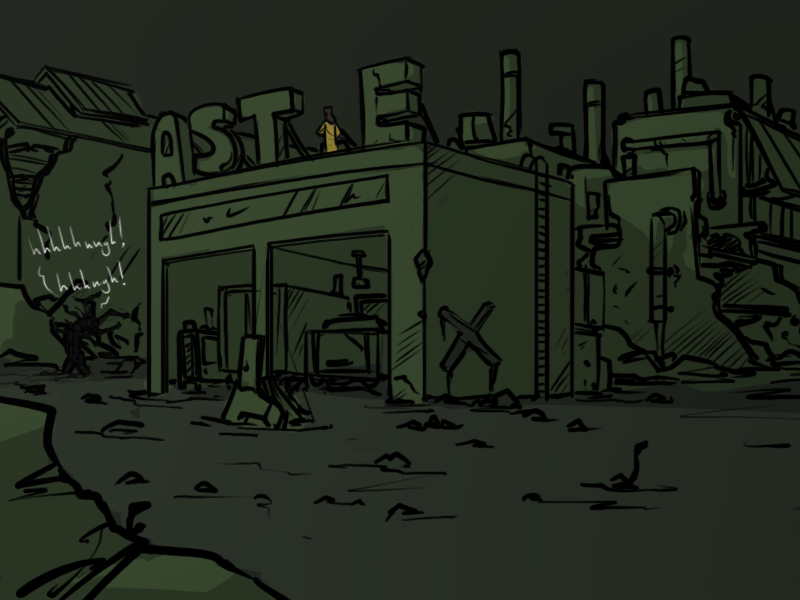