Primary Temporal Position: 0054
Reset Temporal Position
Anthano:
> Can they make some room on that couch gosh adults
Morphimus:
> Ask Mr. Petrovich and Mrs. Hyung if you can borrow their couch for a while.

Bina considers, briefly, asking Mr. Petrovich and Mrs. Hyung if she can sit on the couch, but, that's probably not that good an idea. Even if they could shift to make room, and she's not sure if they can, she'd have to keep her eyes shut the whole time in order to avoid seeing the not-TV.

Kyky25:
>Sit down before you collapse again. You don't want to lad on your injured arm or anything
Kíeros:
> Sit down.
Ianflow:
Try to sit down, on your side
epoxy:
> Stay away from the wires, even the ones connected to friendly characters.

She awkwardly lowers herself onto the floor beside the couch, making sure to angle herself AWAY from the whatever-it-is and keeping well clear of the wires on the floor. If they decide to turn back into glowing snakes, the last thing she wants is to be sitting on one of them. 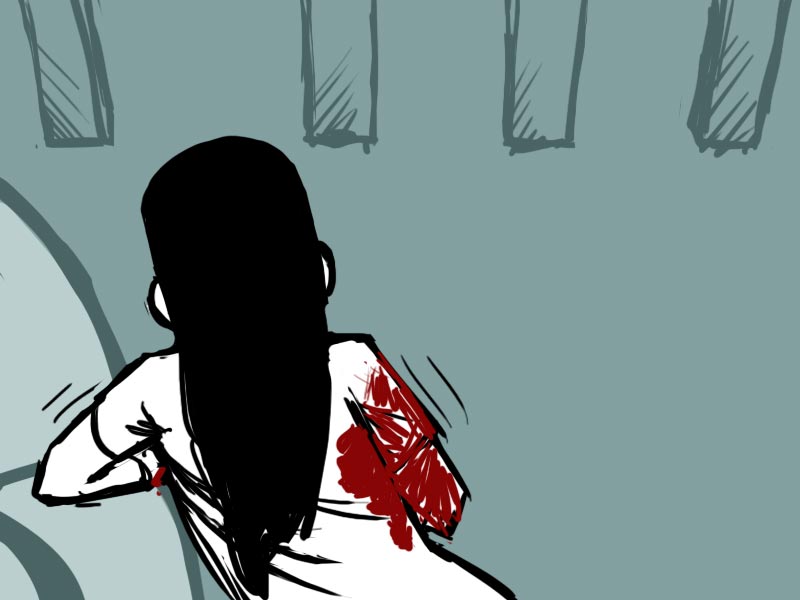 Even the idea of what that wou - no.

Not thinking about that.

No. Shut up brain! No mental pictures!

She tries to avoid putting her knees on the cobbles, because they hurt from where Piotr tripped her, but in doing so she lands hard on her hip. 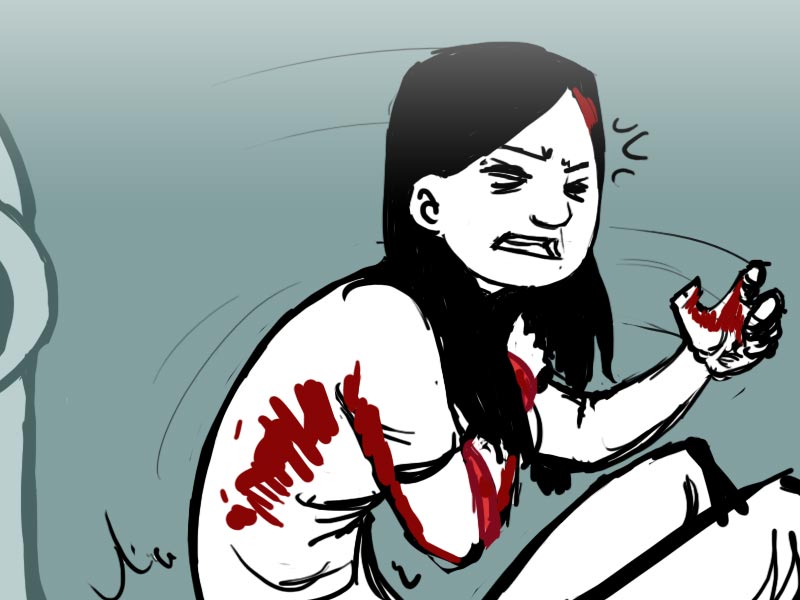 Argh! Why the hell does her HIP hu-

She fell in the laundormat when the bone-thing grabbed her ankle. She'd forgotten about that.

Wessolf27:
>Take a breather. It might be for the best. 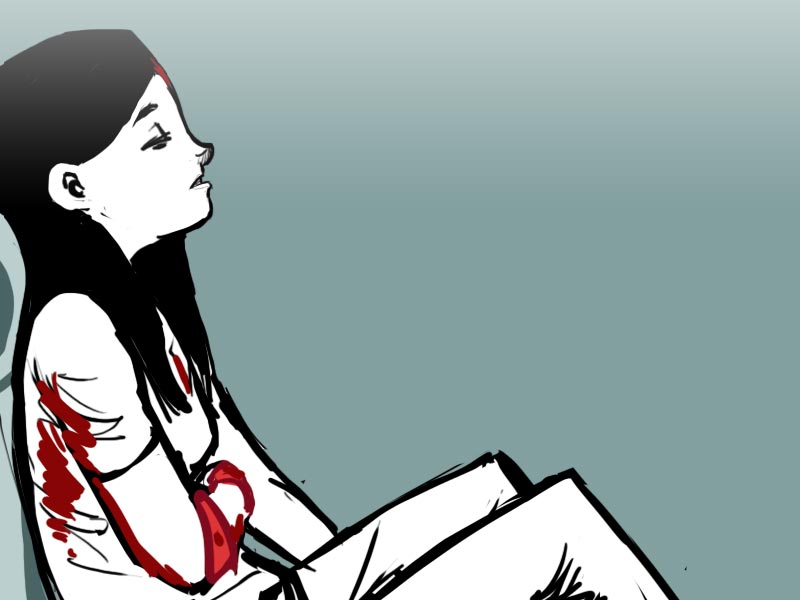 Eurgh. She's going to be just covered in bruises tomorrow.

That's assuming she lives 'till tomorrow. 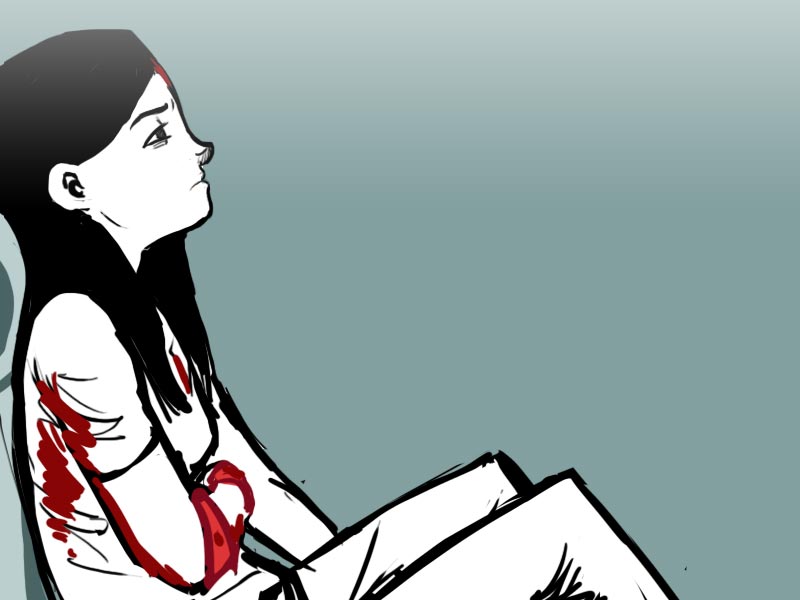 That's assuming this place even HAS tomorrow's. The light hasn't changed at all the whole time she's been here. It is still a bright spring morning.

Except, no, that's not quite right.

The fine spring morning, with its sweet smelling cool breeze, is a lie.

The light here is thin. Bright, yes, but in some strange way… insubstantial.

As though it were nothing but a filmy gauze thrown over deep shadows.