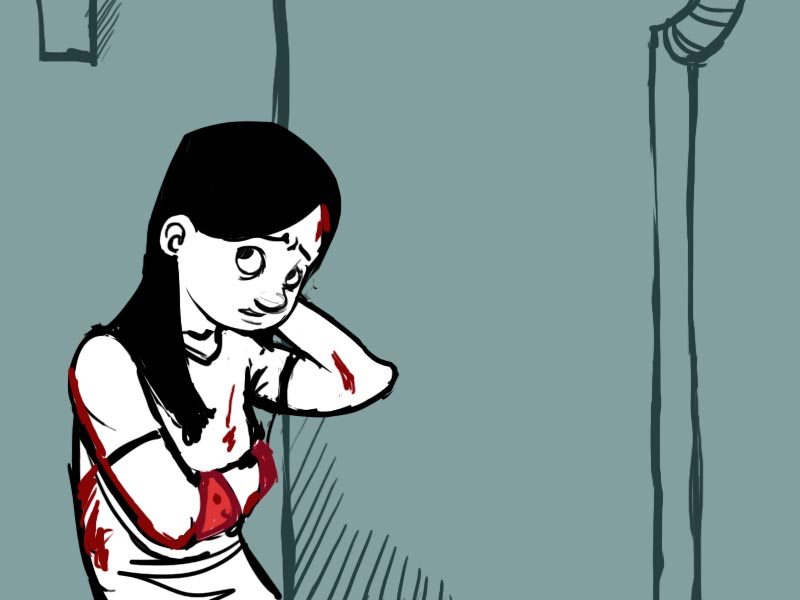 It was big, she starts, and then pauses - how is she supposed to describe what happened? It all sounds so crazy.

Dregadude:
>"Well, it was blurry, like static in animal form."
Chizita:
It blurred in and out of focus when I looked at it.

It was really big. And sort of blurry, like it was out of focus, or coming through on a channel full of static.

K25fF:
It was sort of liquidy as well, and made out of bones and stuff. With slimy stuff inbetween, maybe? And it blurred like it wasn't entirely there.

But when it wasn't blurry it was all bone, and slime, and filthy water, and matted hair. It didn't smell right though. Something like that should smell awful. But this… didn't.

The:
It smelled like brick dust and its back legs were warped.

It smelled like brick dust, thick, and dry and it's back legs were… wrong. It couldn't use them. Not that it needed too. It was fast. Fast like you wouldn't believe.

tegerioreo:
"[…] Are you saying you never saw anything like that?"

Bina asks, hesitantly, if they saw any of that. Can they see into the laundromat? How does that even work?

Mrs. Hyung tells her that they see only see bits and pieces. They saw her talking to Gregor and called out to her, but she couldn't, or wouldn't, hear them.

Not see static-dog-who-is-also-a-bug though, says Mr. Petrovich. That is new.

Mrs. Hyung agrees. There was no dog-thing, it was just Gregor who came after her.

Petrovich nods, it was same for him, though Gregor hit him in head with shovel first. 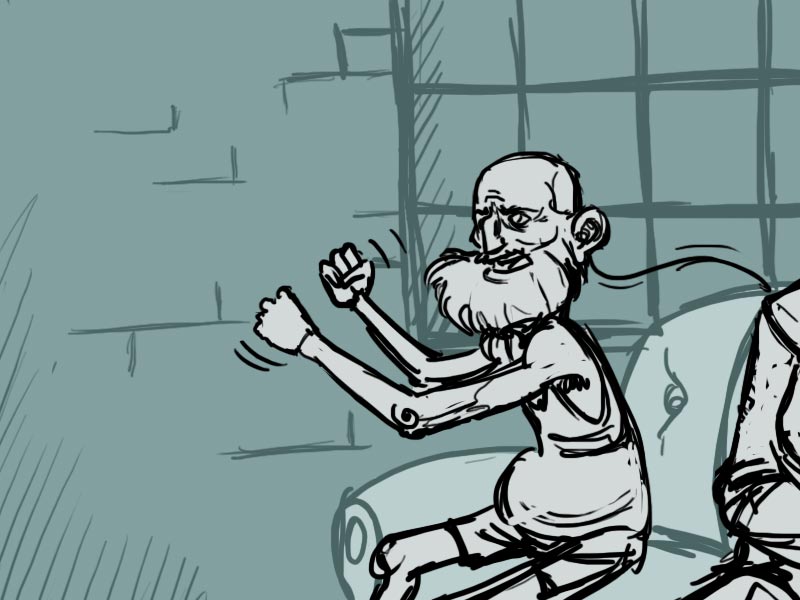 From behind. So he is not knowing it was Gregor until later.

The woman tells her she looks really pale, shouldn't she sit down?

Bina thinks that sounds like it might be a good idea, as her feet are feeling increasingly far away, and as though they belong to a very clumsy person.