Did she? She doesn't think she did.

… and the X is here. If she time travelled it's gotta be a really short distance right? That's probably why Kendra did it. Made the X.

Bina briefly wishes that she hadn't given up on watches when she got her first cell-phone, then realizes that any time-piece she was carrying -with- her would not respond to time travel.

Argh. She needs a bag of little clocks she can leave behind like breadcrumbs.

xooxu:
>Have you been on the roof yet, you should totally go on the roof. Roof. Now. Go. Just go.

Roof time. Out of the cold mud.

Good idea. They left the backpack up there. 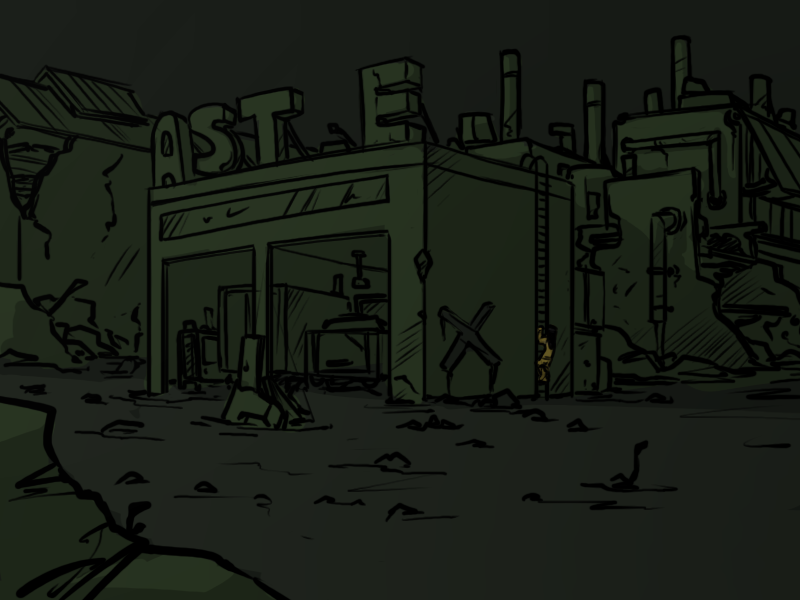 Oh! If Kendra came back and then had to leave for some reason, maybe she took the bag with her, or left a note!

The:
> Climb onto the roof and look around for any signs of her.

And if she didn't, it'll still be easier to see her from up there. Bina thinks she's taken a really long time to get back, but maybe she's early? 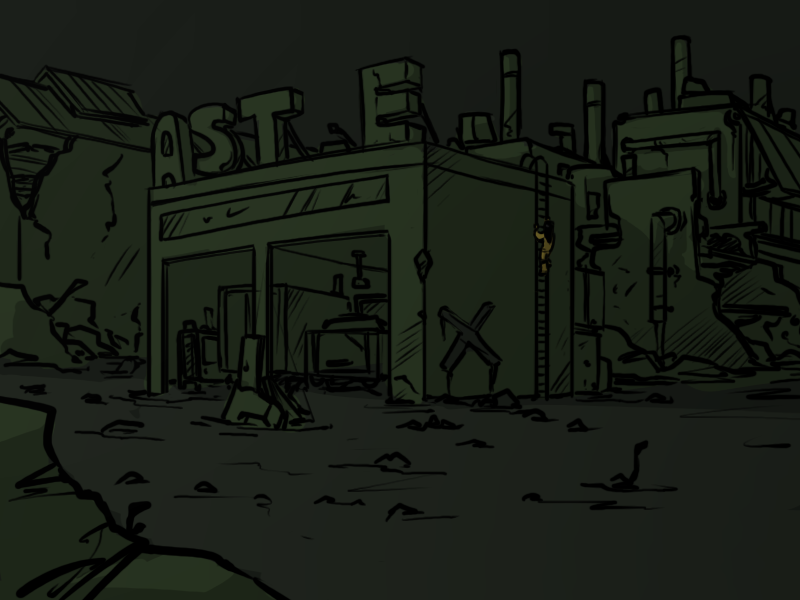 This is a really tall ladder, and these are some just dreadful boots. She is going to write a stern letter to the makers of these hazmat suits about the relative importance of -padding- in emergency scenarios. You can't be curing diseases if you're feet are covered in blisters!

She probably had to leave. That's probably it. Kendra came back and then had to go for some reason, like maybe one of the wigglies showed up, or she saw something really important and - 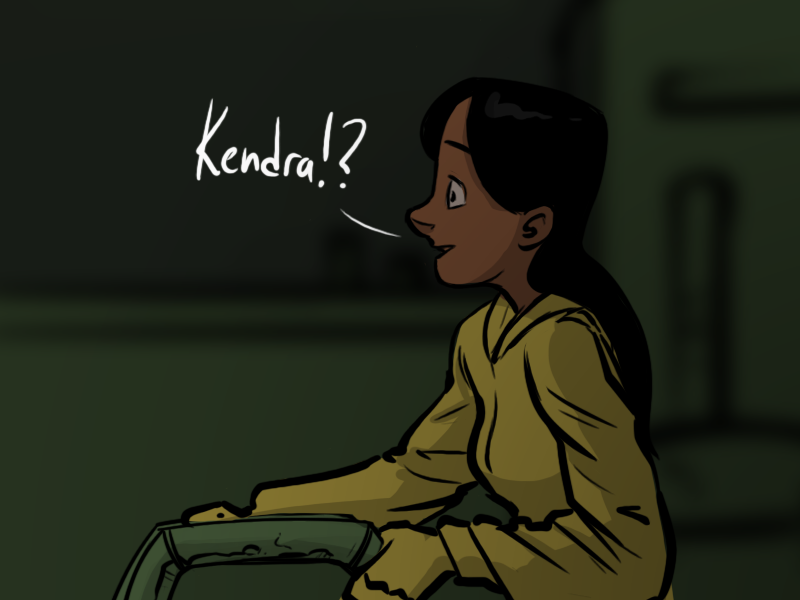 tegerioreo:
Kendra: [Appear out of nowhere] yelling "GET DOWN!!" 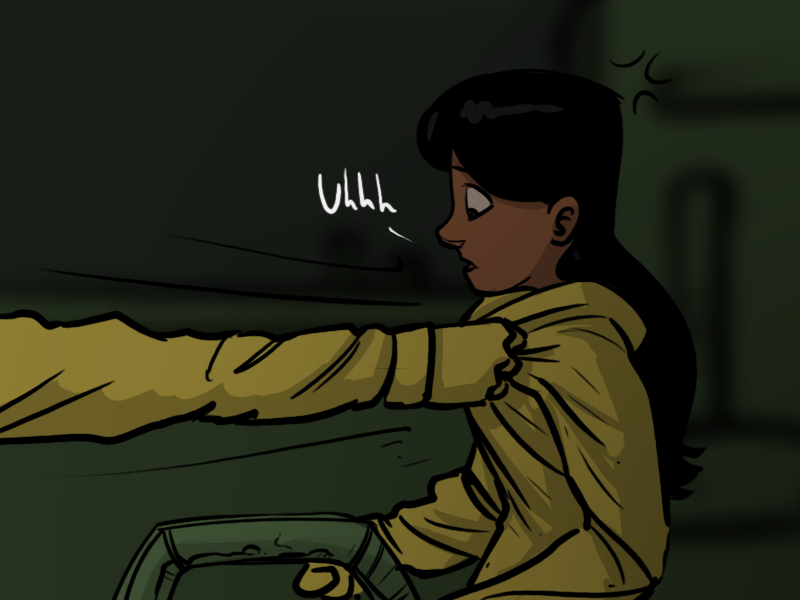 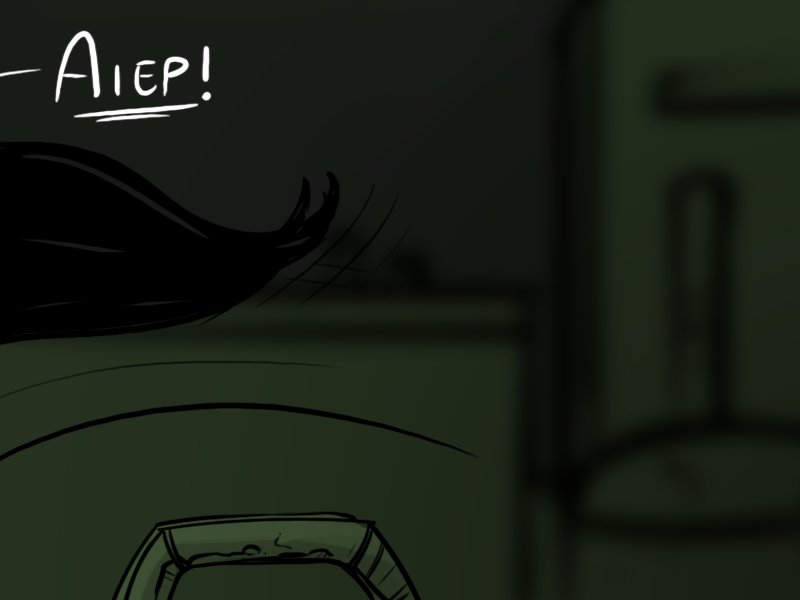 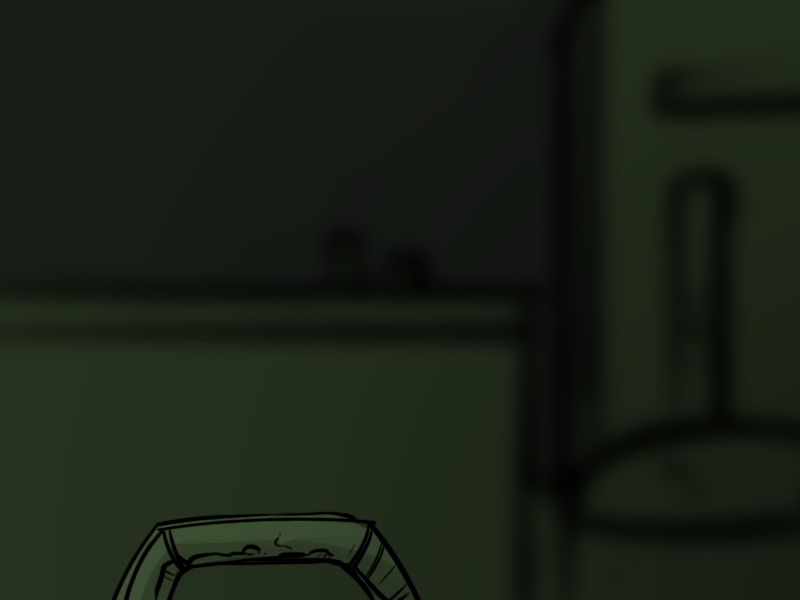