Primary Temporal Position: 0509
Reset Temporal Position
Sporothrix:
> Yaaay, we're back in the icy mud! At least we've got the hazmat suit this time. Though I'd stuff the flashlight somewhere safe before it ends up slipping off your hand and falling into the muck.

Good idea. She wishes these hazmat suits had pockets, but they don't.

Her scrubs DO have pockets, though, so that's where she puts the flashlight. 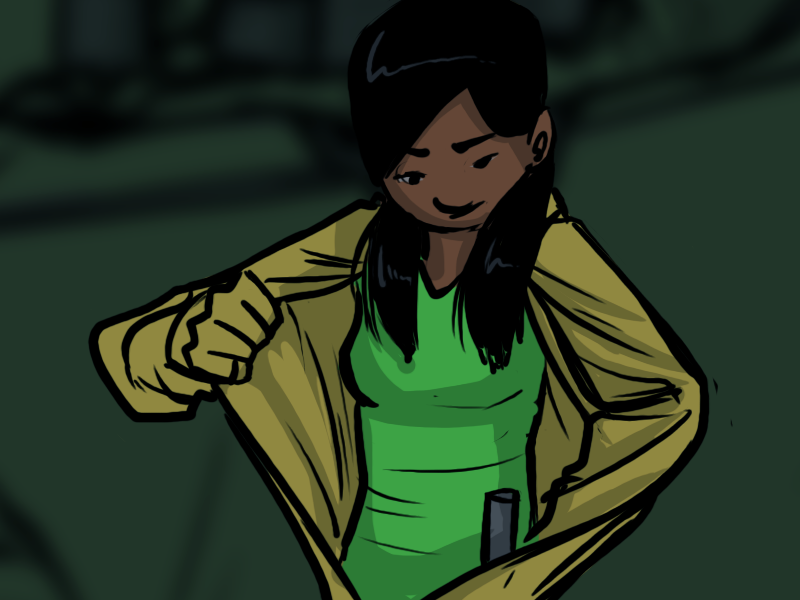 She considers trying to retrieve the journal from her boot, but the mud has formed a seal around her leg and she'd rather not have to force her hands down there. It can stay where it is for the moment.

tronn:
>Bina: Have a leak in your boot from that nail you stepped on earlier.

She didn't step on it. The rubble under the board shifted and she fell. She got a good scrape off of one of the pieces of re-bar but - 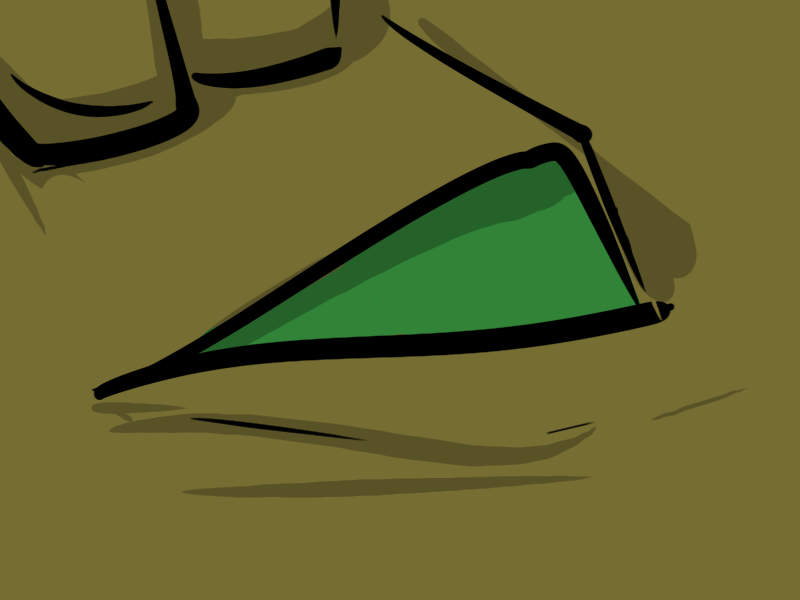 Her suit has a small tear in it at hip level. It's above the mud-line for the moment, but if she tips over again, or has to crouch, it's going to start being a problem.

At least it didn't do much more then scrape her hip. She doesn't think she's bleeding.

Aaargh. Hopefully Kendra grabbed some duct-tape from the camp.

On the train today! Aaargh!

On the plus side, I remembered my tablet pen this time! Victory!