Good plan. She's pretty sure she couldn't move just now, not even if she had to.

She just lies there in the rainwater breathing. The air smells of damp, and old bricks, and the strange burned sugar and meat smell of the mud, and it is the best air ever. 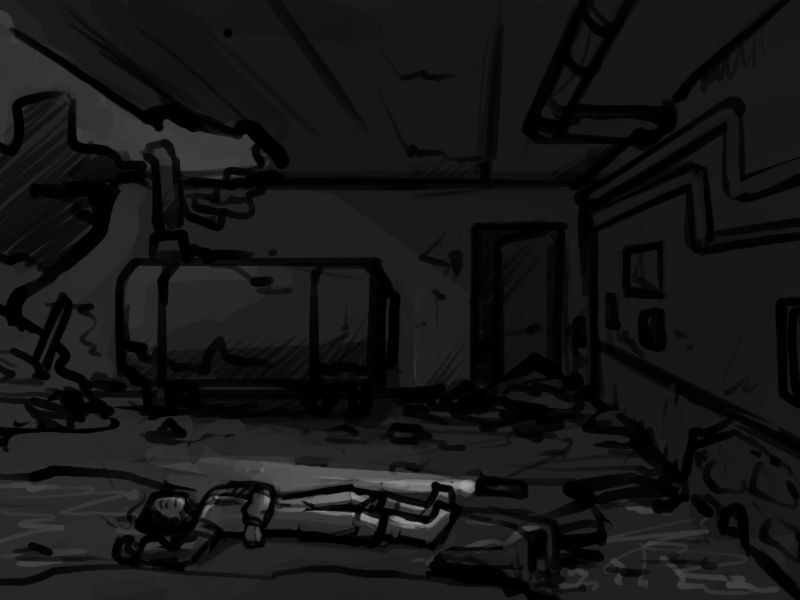 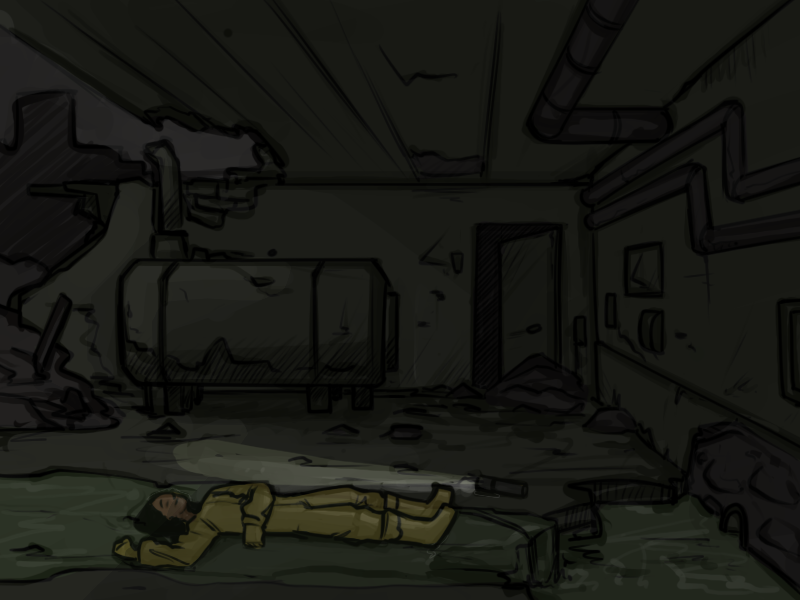 a52:
HighwayWizard:
>Something Dramatic: Happen.

Please no. Poor Bina needs some rest, and probably some chocolate. 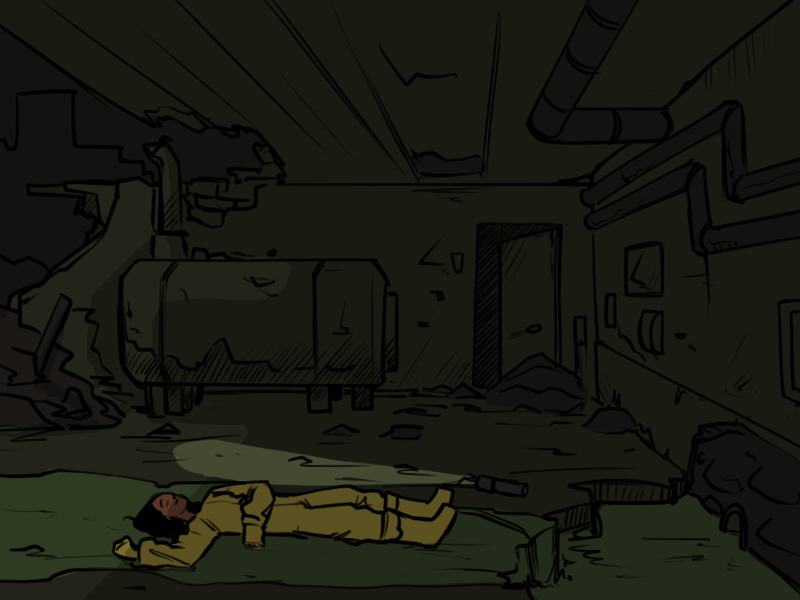 Urgh. Her hair is all wet again. It had just started to dry from her shower.

Not that it would have helped in the last, oh, ten meters there but, my kingdom! My kingdom for a hair elastic.

At least it's not full of mud again. 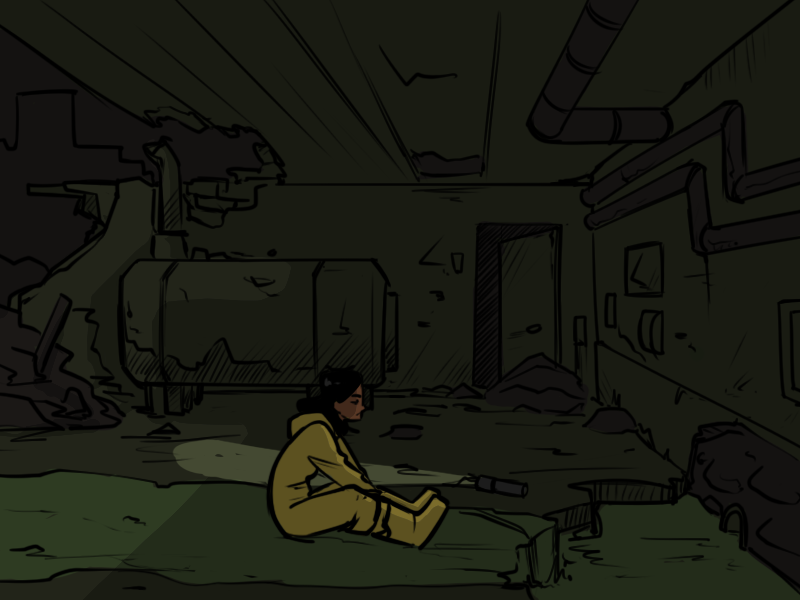 She decides to mentally file the entire situation in the pipe under 'things to acquire a phobia from at some point in the future'.

That folder is getting pretty full.

Beastnix:
>So what is the point of all this again? Is the universe at stake or something?

Eurgh. She doesn't know! She's pretty sure she's figured out why Gregor is helping the bot-fly now, but she's got no idea what the bot-fly's endgame is, or why it wants her alive and Kendra dead.

But is it causing the problems with time, or is it a result of the experiment, or is it some kind of opportunistic whatsit who saw a chance at… something and involved itself in whatever disaster Josephine created a hundred years ago.

She's betting on the real answer being one of those irritating time-travel answers where things happen out of order and effects come before their causes.

Meet up with Kendra.

She's not sure how much time she lost in the pipe, but even before she had come up with her trap, she had been thinking that she should be circling back to the garage soon.

The trick is going to be doing it without all of her unpleasant new friends following her back.

xooxu:
Guys, we're on page 99! Thread two is almost up! We should have an end-of-thread party.

There. I am now officially the life of the party.

*infects everyone with the botfly so they don't need glowsticks*

KÃ­eros:
If you'd like me to again, I can move this thread to completed and move the new thread out of the cradle when you make it.

I'd actually to hold off for another day so that we actually -do- hit 100 pages. Last time we jumped to the new thread before actually getting to three digits, so… probably tomorrow?

Can I PM you when I'm ready to have this one locked?