No! It always makes everything worse!

tronn:
>Bina: Panic. Damage yourself to tear your hand free.

She punctuates each of these words by slamming her wrist into the side of the pipe. The pipe remains unmoved. Her hand remains inaccessible, but now her wrist and elbow both hurt.

But instead she's going to DIE down here because of her STUPID RIGHT ARM. 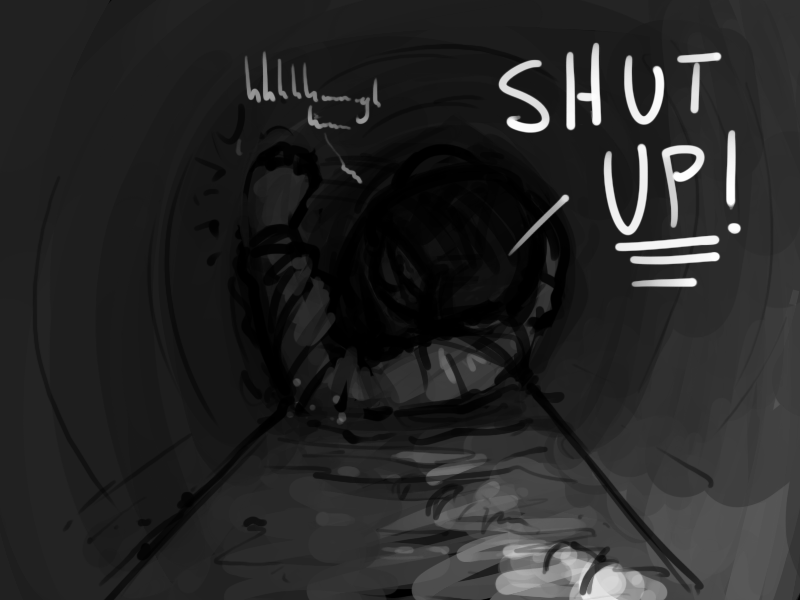 xooxu:
>Bina, shh. You're not growing. You saw Gregor before all of this happened, remember? You knew who he was? You also saw him in Piyotr's memory. He's always been that size. You're okay.

She saw him before. In the laundromat with Piotyr, and again, through Piotyr's dream.

He's always been that big.

So she's not… she's not getting bigger.

She clicks the light off again. 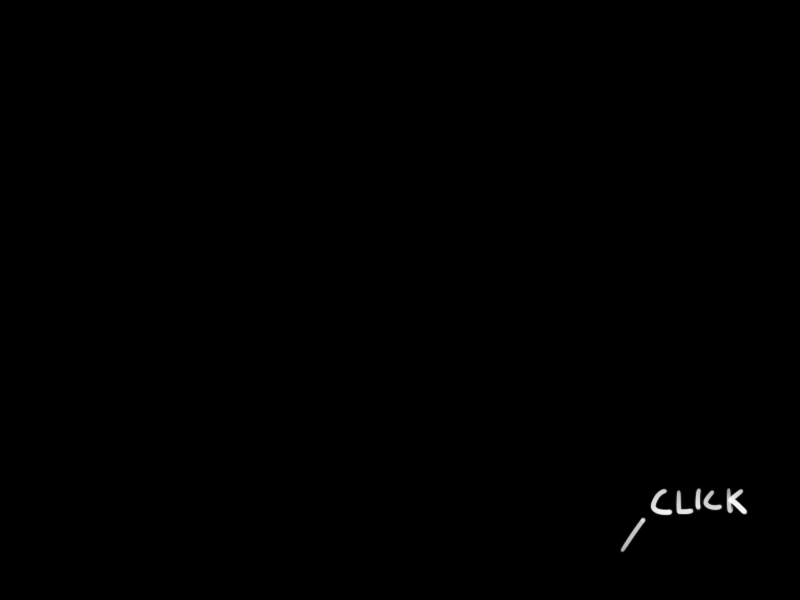 The creature at the other end of the pipe makes no comment. Maybe it's mouth is finally under water.

Xander:
Calm down! This isn't helping! Just take a deep breathe an focus.

If she's not getting bigger, and the pipe isn't getting smaller (it's not! Because if she thinks about that she really IS going to lose it completely) then why can't she get her hand up? Every time she tries to get it past her torso, her wrist and elbow hit the side of the pipe.

It's not even a matter of lubrication. The combination of the pipe's smooth metal interior, the rain water, and the rubberized fabric of her suit, combine to make an almost frictionless surface.

She swallows several times very quickly and feels the fluttery butterflies of panic try to crawl down her throat again.

Her forearm is the problem. It's too long. It keeps jamming. WHY is it too long!?

KÃ­eros:
> Just calm down and focus on getting unwedged, no matter how slowly.

She did it the other way, so it CAN happen.

That means the problem isn - 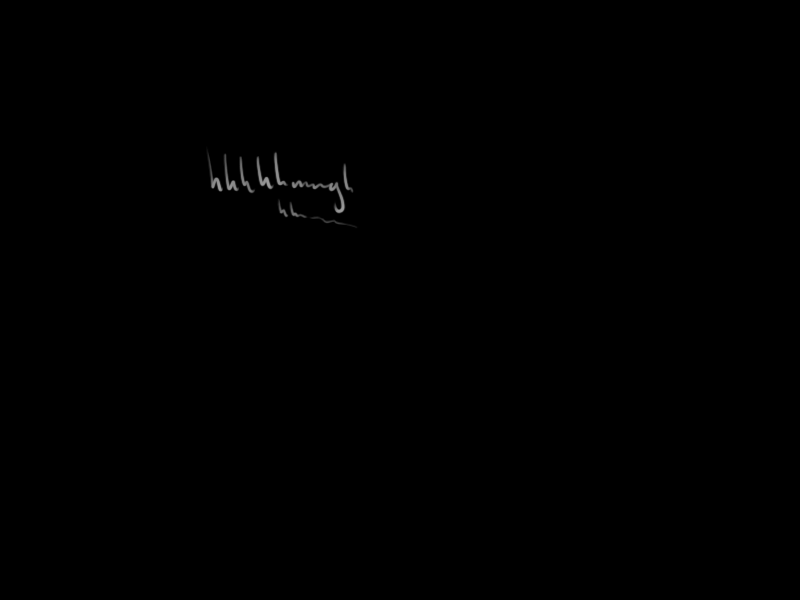 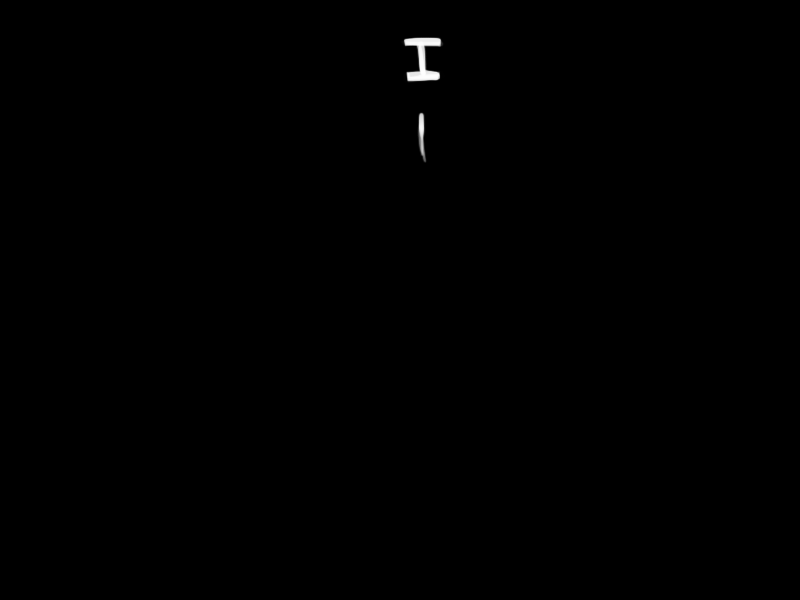 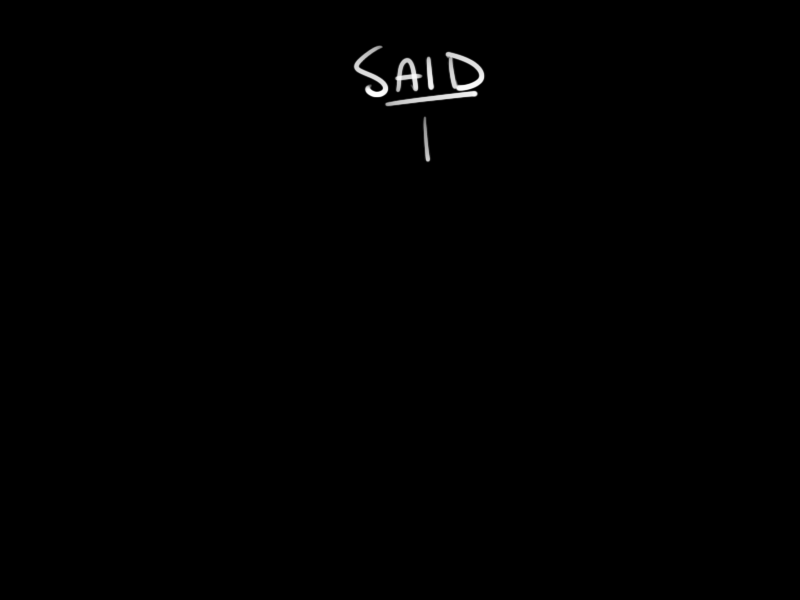 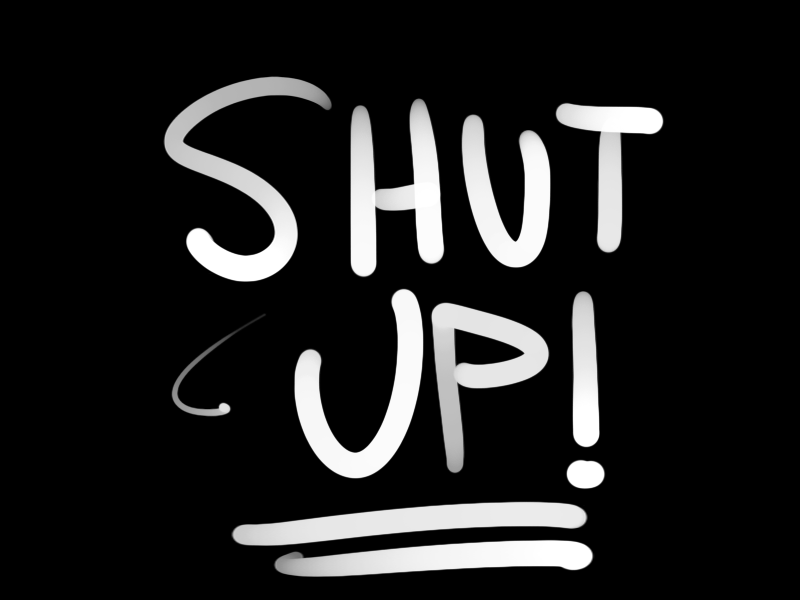 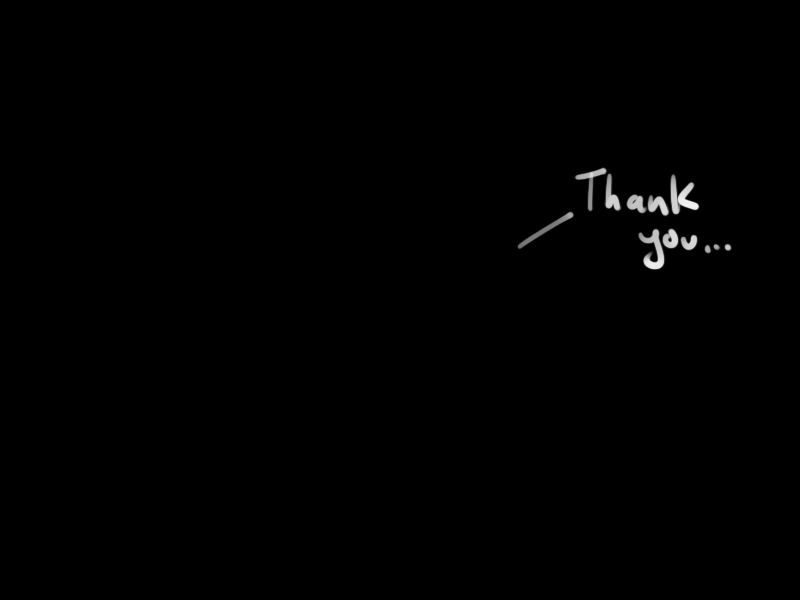 She's inside a tube.

She'd been lying on her back.

She spins and sloshes into the rising water. Her hair is instantly drenched (again), and all sound cuts out as her ears fill with liquid. 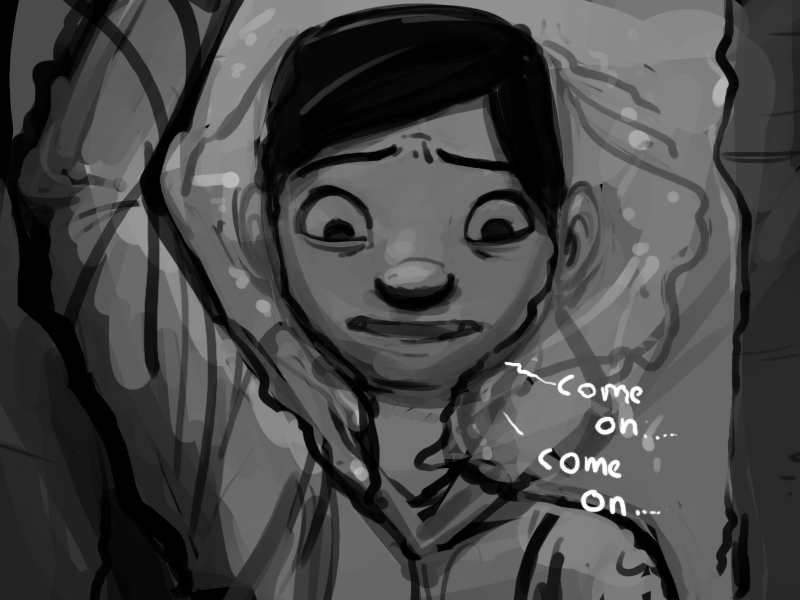 Beastnix:
>First relax everything, then move your arm over your head slowly to get unstuck, then move like a snake 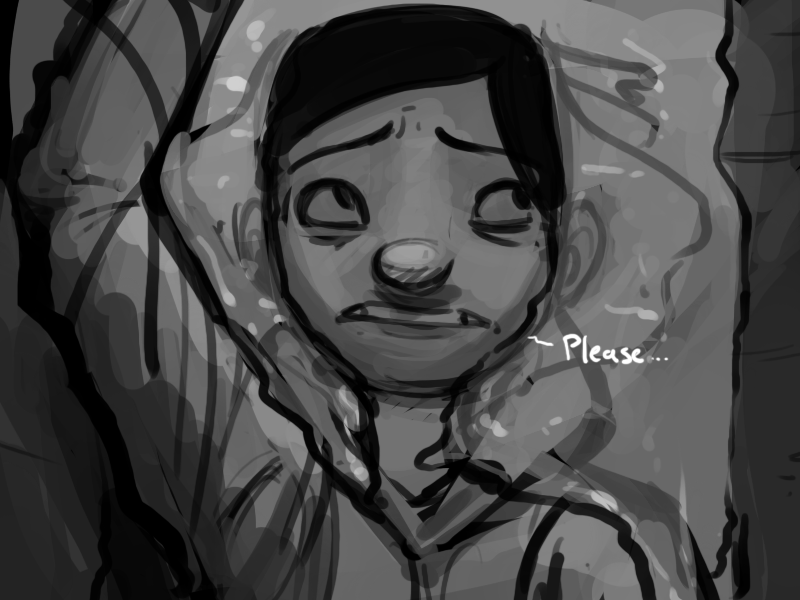 She breathes out all the way, flattening herself against the base of the pipe. 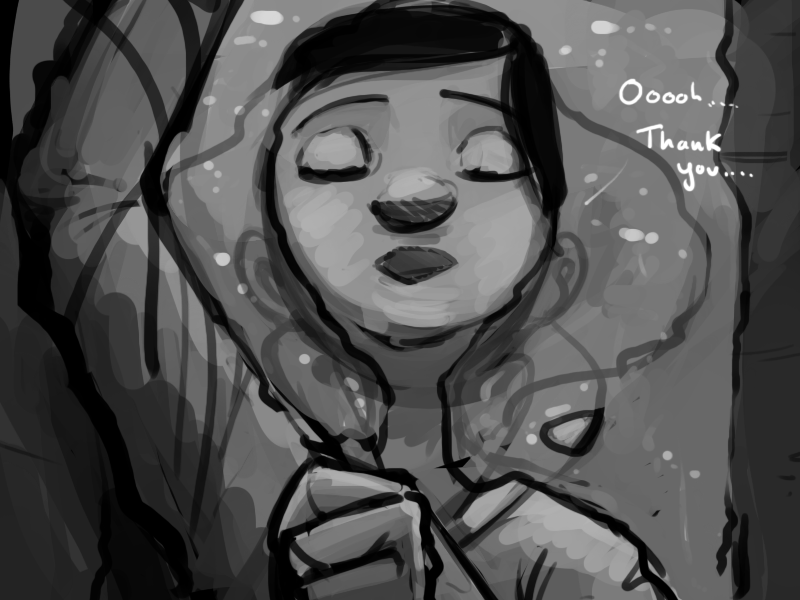 Kofiman:
Also, sorry if I caused problems with my previous suggestion. It was indeed serious and not just trolling, however.

It wasn't a bad or trollish idea, and it's just the kind of thing that would occur to someone in Bina's position.