Ha! Haha! Yeah! It really would wouldn't it!?

I mean, not Bina though! She's totally fine!

BreadProduct:
Alrighty then so what I know of anatomy the widest areas most likely to get in the way in this situation are the shoulders and the hips. Luckily they swivel. 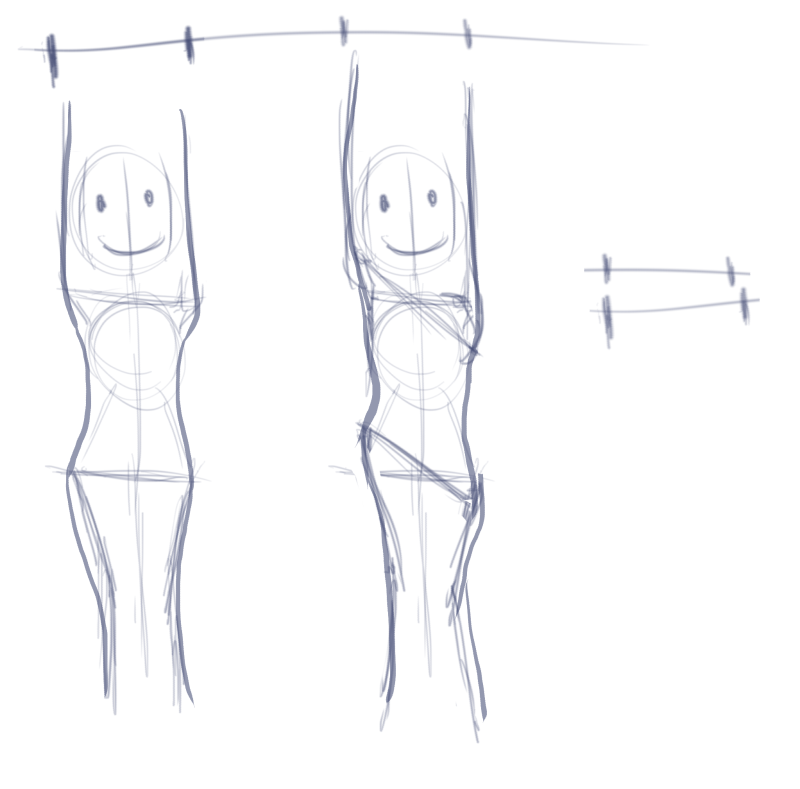 All she has to do is get her right hand up past her shoulder. 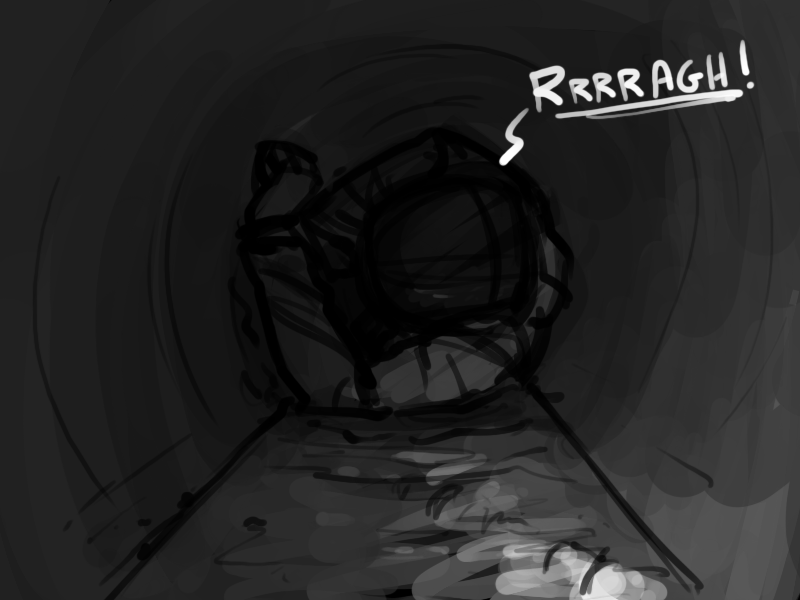 She's got no idea how she even managed to get it down there in the first place. She'd just turned around, when the creature behind her had first slipped into the tunnel and she'd just moved her arm out of the way to see past it, to see if it had managed to get all the way into the tunnel, and it had slipped down. She had barely realized that she'd done it in the wave of relief that washed over her as she realized that the creature had gotten jammed again, and was not slithering up behind her.

But now, she wonders how she ever did it. It doesn't seem physically possible. No matter how she pressed against the sides of the tube it remains stuck down by her side. It seem that no configuration of limbs will let her slip it past her shoulders.

It reminds her of those puzzles with the little steel rings all tied together. Each one, unable to move because everything else is in the way.

God, it's so tight in here. If she could just raise her head up, just for a second, she could think her way out of this but -

Kofiman:
It might not be flippant, as with all the woo-woo around some basic assumptions may have to be questioned.

Could the pipe be shrinking in diameter?

No. That's her imagination.

That is not really happening.

She's just imagining it. The pipe isn't shrinking and -

tronn:
Or is Bina growing bigger?

- and she's not growing either.

Though Piotyr was really a very small dog before, and the things behind her, all limbs and heads and staring eyes and who knows if Gregor was that large before. Maybe he was just a reedy little guy who swelled up like a balloon and that's what's happening to her and…

… and her mind begins to whirl into darkness as she starts to panic.

Dawn of the five hundredth day…