â­[GimeurCookie]:
> Grab something from that table outside and quickly throw it in. See if anything stirs.

There isn't time for that, the Naught is on it's way. She only has seconds.

TripTripleTimes:
>I wouldn't go in it if that is the only entrance of that building (Is the buildings made out of solid materials or plastic sheets. I kinda of forgot //weeps).

It's the only entrance, and it's make of thick plastic.

HighwayWizard:
>Can you exit underneath the tent flap on the sides/back if you need to?

It's all one piece. This is a biohazard tent. She's seen them a few times, in movies. They're intended to be used as portable but sealed medical environments. The airlock on this one has been torn down and Kendra suspects that it was the Shovel-Guy who did the initial damage, when he attacked the scientists who were putting up the sandbags.

The flap is also torn now, and folded limply just inside the entrance. That's new, and worrying.

tronn:
>Kendra: That's a good sign, all the monsters have fled the coop so it's completely empty now!

Sporothrix:
> There's no time, Kendra, just do it!

CrimsonMage:
>You're going to need those maps to survive, unfortunately. Which means if there's anything in there, you either need to lure it out or face it in there. And neither really seems like a good idea a the time. But you have to do SOMETHING, so in the tent you might as well go. 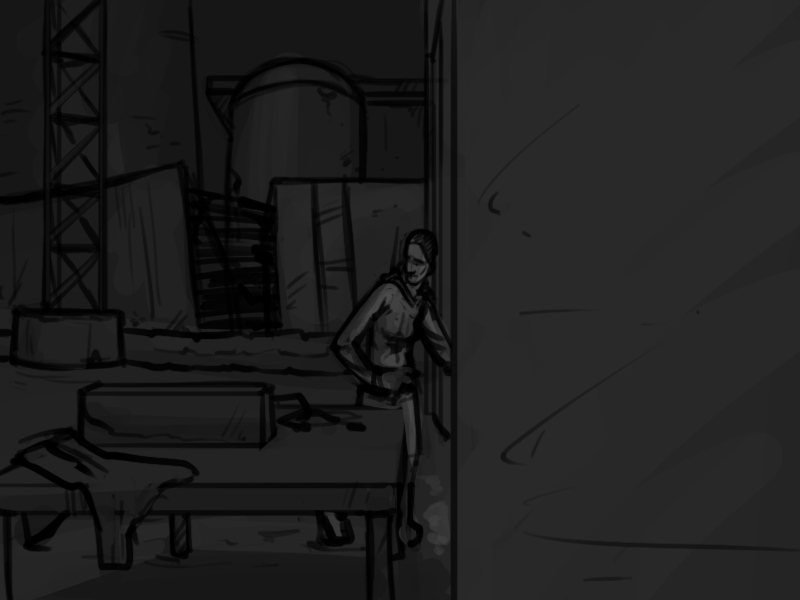 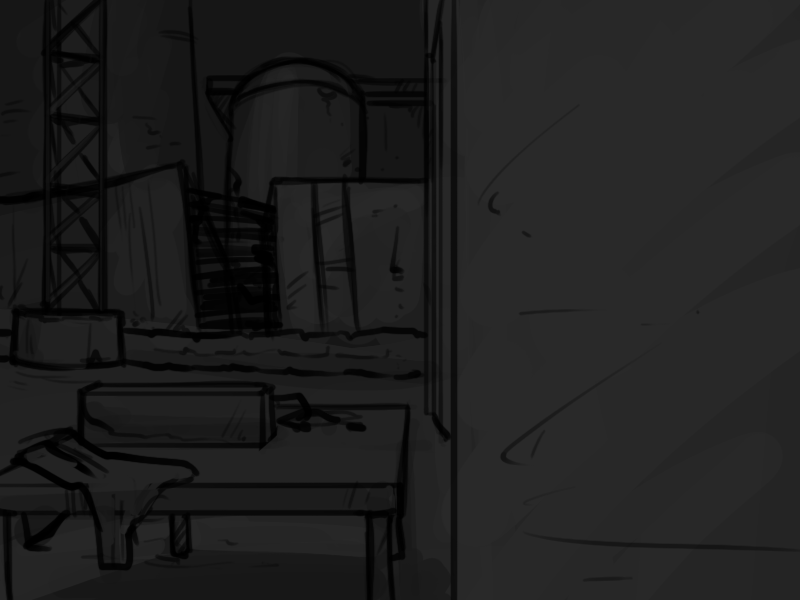 I'm always amazed (and pleased) when new people catch up! That must have been a lot of reading.

CrimsonMage:
You, my friend, have read art