She's not standing there.

Without really noticing, she's been backing up away from it. She only notices this when she comes up short when she backs into the truck. 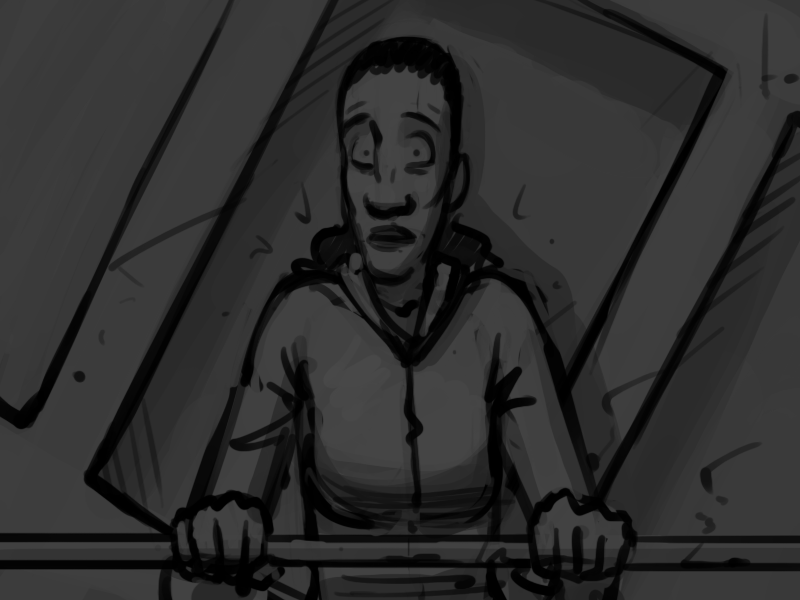 wolftamer9:
> Shine your light on it. Then break its legs.

It's hard to even see. She had to toss the flash-light to grab the pipe but it looks sick.

Lacemaker:
Oh goodness. That looks an awful lot like a human would look , hypothetically, when infected with an Ophiocordyceps.

Like it has some kind of monster fungal infection. On the other side from the main hand are strange protuberances. Like some kind of fruiting grrr - 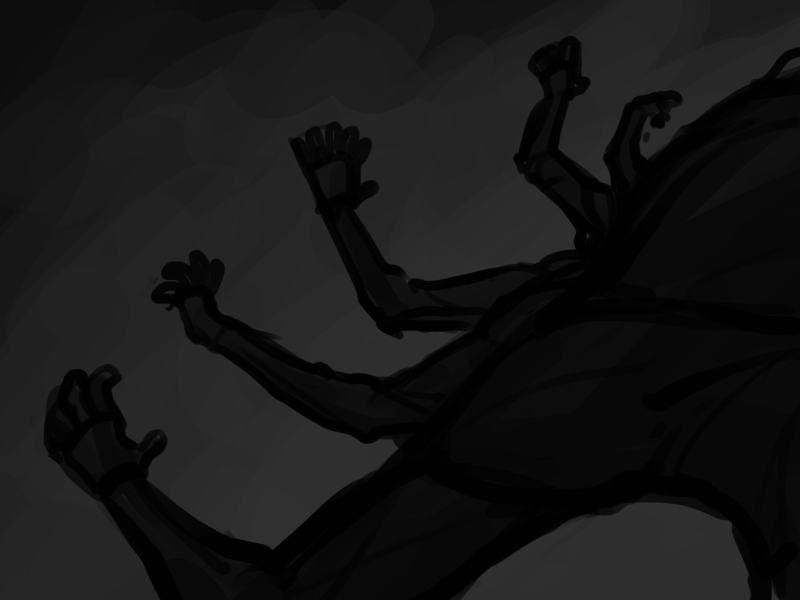 - that is a hand. Those are hands.

In her head, she hears the voice of her sister Leila. One of those perfectly preserved splinters of memory, lost until something presses just the right spot to make it gush out, to fill your mind even at the most inopportune moment.

She had looked up at Kendra and said, like it was the most profound thing in the world, "They're just like little starfish."

xooxu:
>Kendra. Kendra, I think his legs are on backwards, Kendra.

Also, still sticking with this theory:

xooxu:
This seems really reminiscent of the not-dog. Creepy-strange anatomy that is vaguely similar to the original, but drastically different. Oddly slow/fast. I think these are not-humans.

She looks down at it's legs.

And she can feel her perspective shift. Like that picture that is both duck and bunny.

This thing is a person… 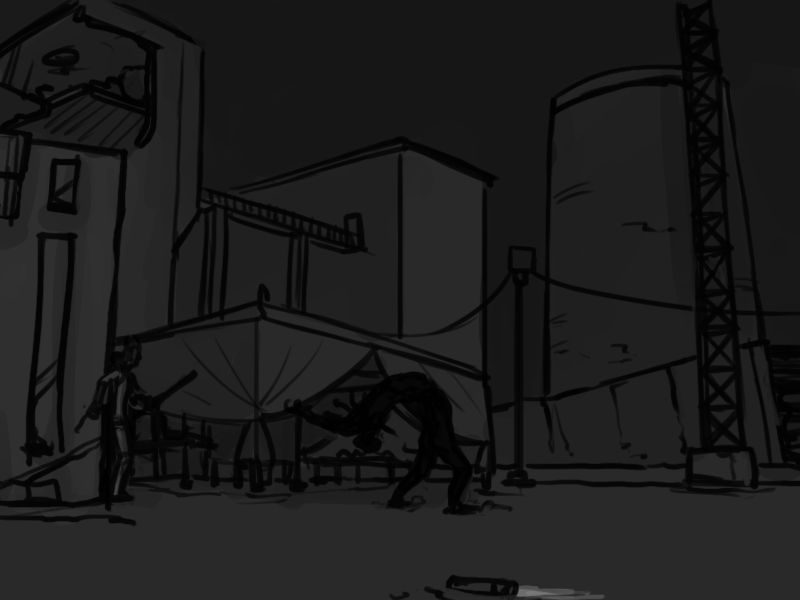 That looks like several people tried to exist in the same place at the same time, and somehow by an extremely unlikely stroke of "luck" they/it managed to not die.

It's pretty grody, but you feel more SORRY for it than afraid. Time to put it out of its misery.

A person sort of shoved into another person, both, bent backwards.

AweshumeT:
I think the wiggling thing is a tongue.

And that thing in front.