She doesn't have a pen.

She doesn't really have anything. They decided to leave the backpack in the building where they're going to meet up. It had two bottles of water, a granola bar, and the thermos in it, as well as the cleaning supplies and a pile of heating pads. They were all mixed up but Kendra thinks there are a few that still work.

She wishes she'd brought a few now. Either her metabolism is doing that pre-dawn slow-down thing, or it really is getting colder. The hazmat suit helps a lot, but walking in that mud is like tromping through a slushy.

So they'd left all their stuff behind. At least, almost all of their stuff. Bina had insisted on keeping the journal with her. Kendra had half heartedly argued with her about that, saying that it was going to slow her down, but she'd been adamant about keeping it with her. 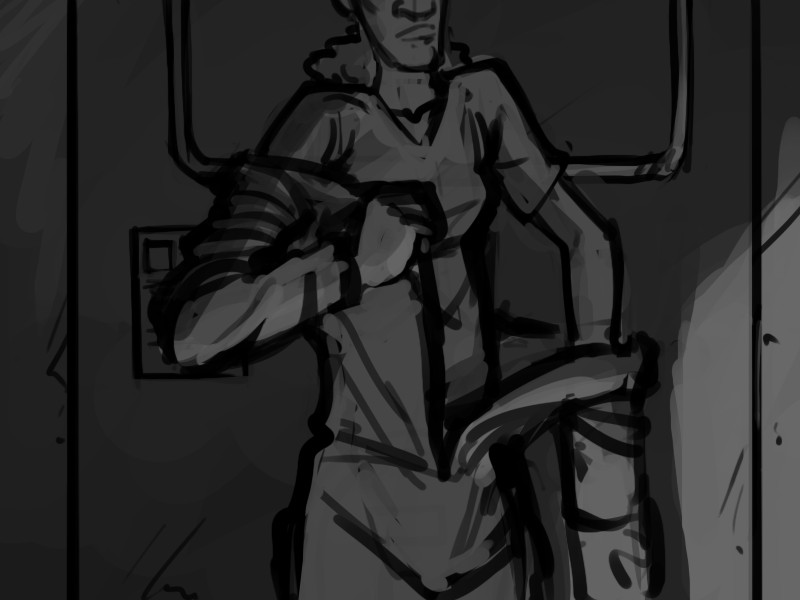 This situation is all kinds of nuts and as Bina was the one offering to run off and lead the monsters away, if she needs a talisman, that's her deal. 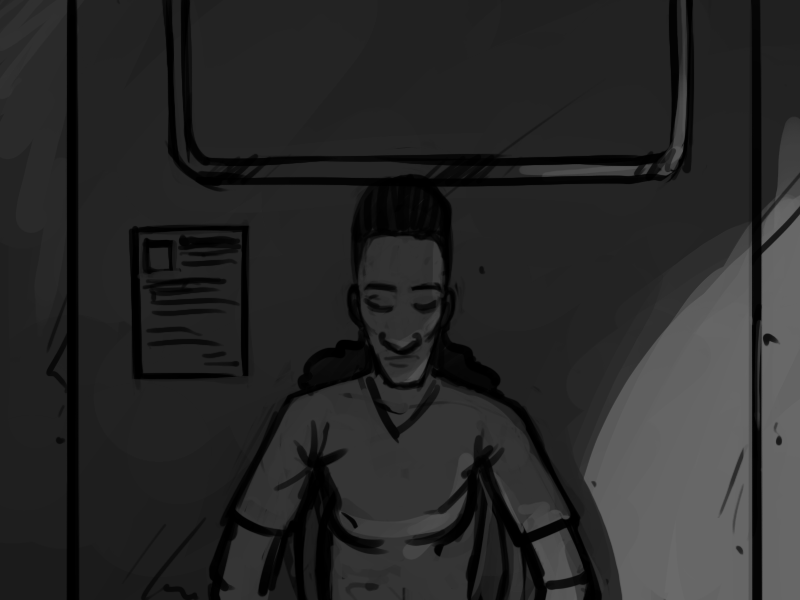 Their only real option is to try to get into the subway tunnel. If they can avoid Gregor, and the shadow things, and that dog long enough to get to the tunnels, all they have to do is follow the subway line to the next station.

It's got to be almost 5:00 in the morning at this point. The subways starts at 6:00, but there should be transit workers there, and even if there isn't, there's got to be a payphone or -

Lacemaker:
Just be aware of your surroundings, like they say you're supposed to when you walk alone at night in the city. Look around frequently and stay alert, even if it seems like nothing's happening. It won't hurt you to be careful. 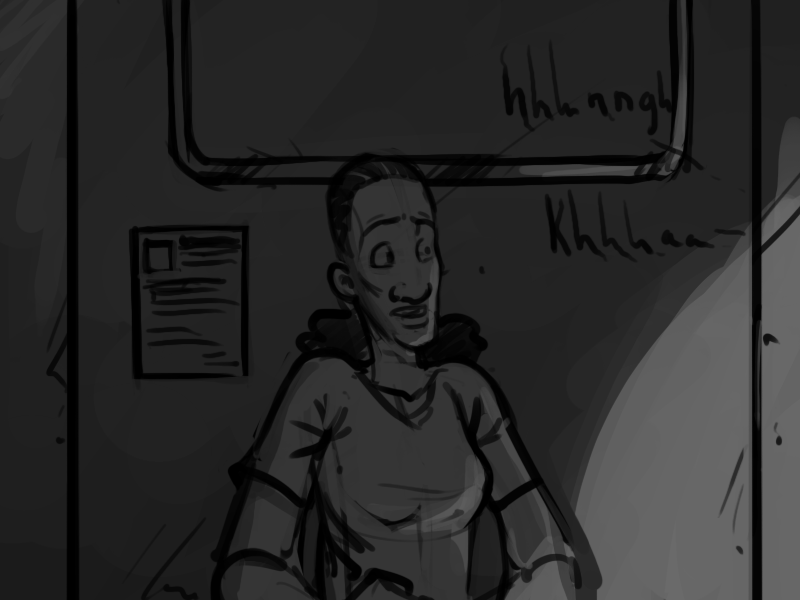